John Travolta Reveals The Significance Of Dancing With His Daughter Ella 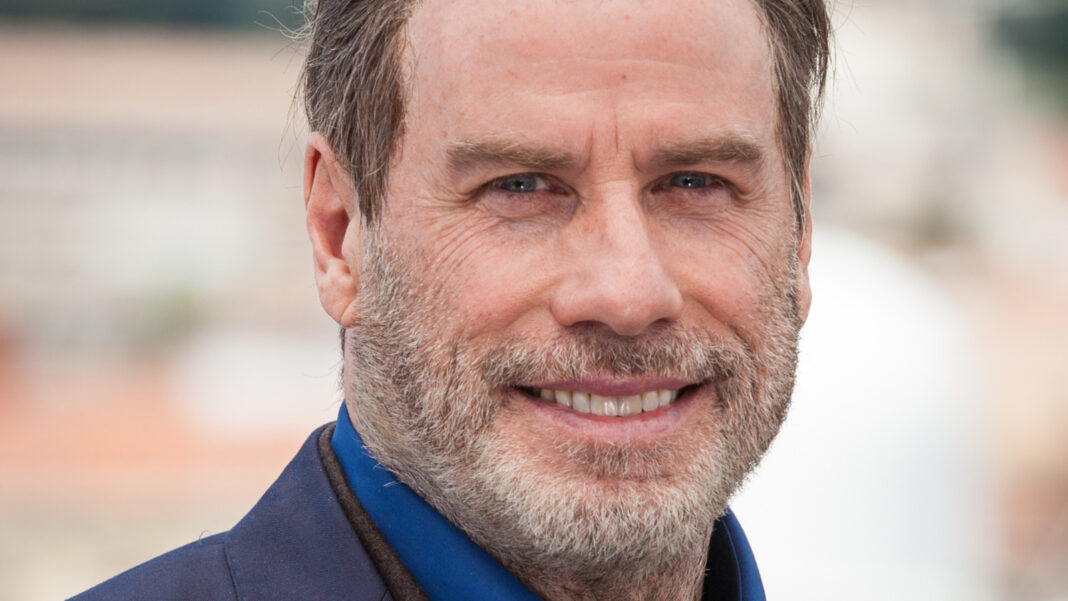 John Travolta has never been shy about beaming with pride over his daughter, Ella Bleu Travolta, and an April interview with Esquire Mexico was no exception. When asked what the experience of dancing with his daughter on television was, Travolta couldn’t help but gush. “It was magical because there is no one in the world with whom I wanted to dance more than with my daughter Ella. It worked on so many levels,” he shared. “First, as a unique piece of entertainment that people enjoyed watching; second, it allowed me to introduce my daughter to the whole world on a huge stage, show her talent and beauty; and it also became a beautiful tribute to her mother.”

The actor shared that when he and his late wife, Kelly Preston, danced together, it was essential to them. “We had 5.6 million views, and then we did a challenge on TikTok. We asked people to replicate the choreography, and it was a success,” he continued. “I am very grateful that the brand asked us to do it together.”

When asked what he’s most looking forward to in the future, it comes as no surprise that Travolta’s kids, Ella and Benjamin, were at the forefront of his mind. He shared that he will be spending time working on acting with Ella and helping Ben evolve because he has his “whole life ahead of him.” Just another reason to love John! 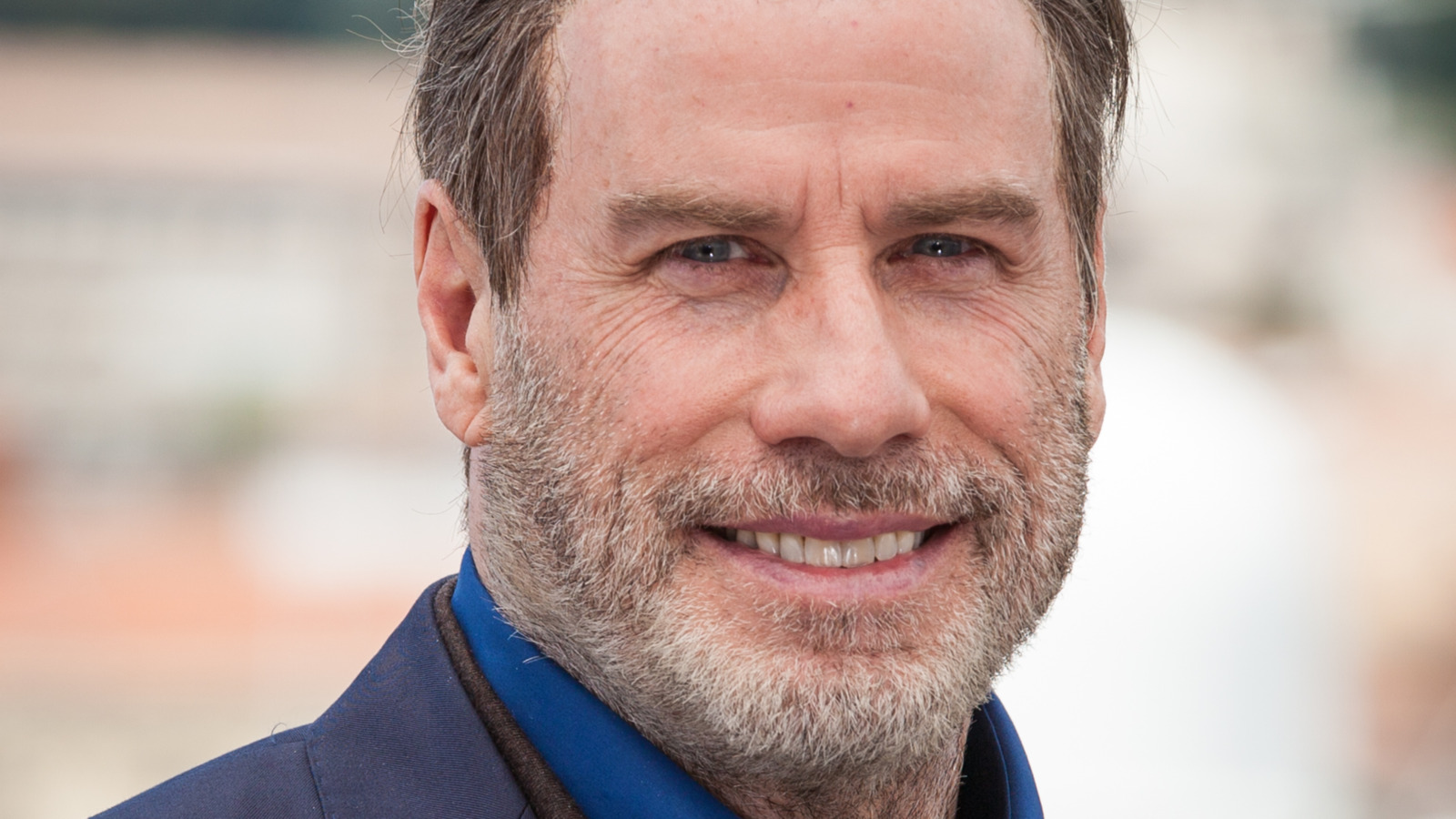