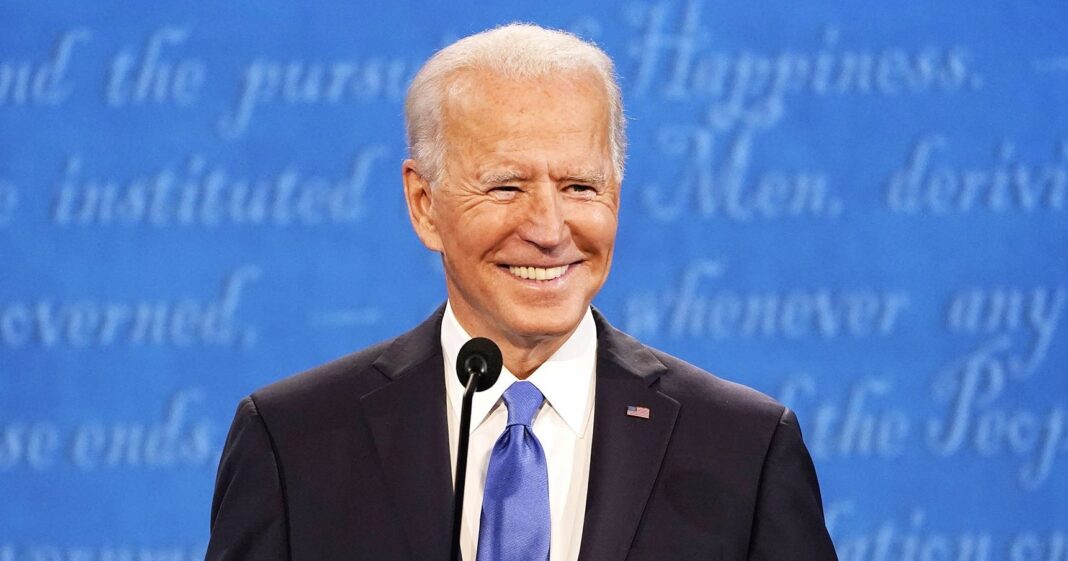 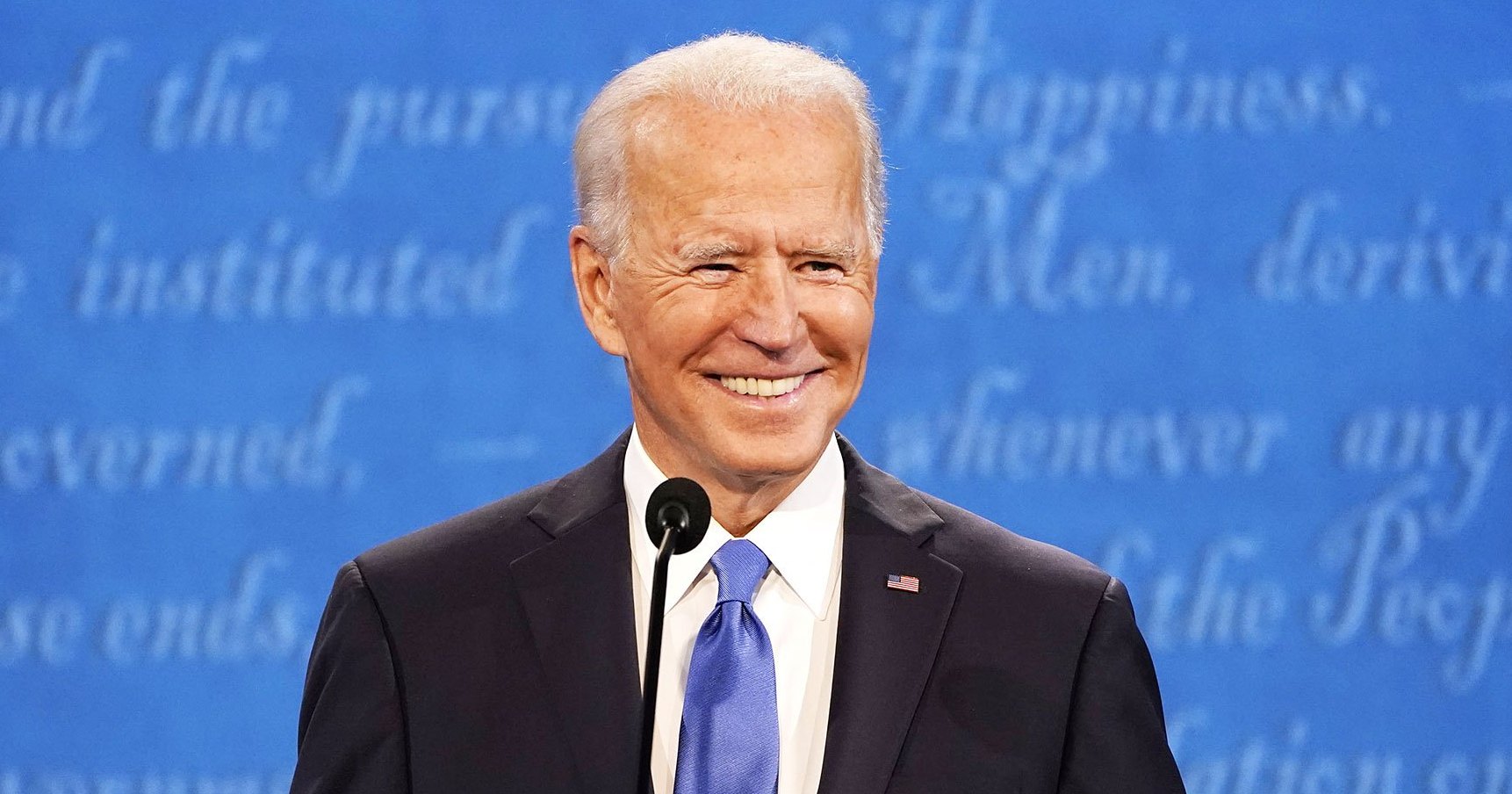 The results are in. Joe Biden won the 2020 presidential election over Donald Trump.

The Democratic candidate is projected to have 284 Electoral College votes, surpassing the 270 threshold needed to win, according to the Associated Press.

Julianne Moore shared a screenshot of the results via Instagram. “Congratulations!!!!!” Moore wrote.

Trump and Mike Pence previously defeated Hillary Clinton and Tim Kaine in the 2016 election. Biden, for his part, served two terms as vice president under Barack Obama. His VP pick, Kamala Harris, will be the first female vice president.

Celebrities had been vocal about the importance of voting for months leading up to Election Day on Tuesday, November 3. Stars including Ryan Reynolds, Selena Gomez and Shaquille O’Neal even revealed that they voted for the first time.

“It was Ryan’s first time,” Blake Lively wrote alongside an Instagram photo with her actor husband, who was born in Canada. “He was understandably scared. It all happened so fast. Like, REALLY fast. He wept. I pretended to weep. Then he called all his friends. #voteearly.”

Gomez, meanwhile, got candid with her followers about why she decided to cast her vote for the first time.

“Honestly, I’m not ashamed to say this … this was my first time,” the 28-year-old “Rare” singer said during her Voting Power Hour appearance on October 24. “And I’m going to say that because I’ve never felt — and this is so true — and I’m now like admitting it to people, like my vote counts. Like, every little thing counts, so I just think some people get in their head, and they’re like, ‘Oh well, what does it matter?’ And then once I really, really started going in and diving into this, it’s been all I can focus on.”

“I voted for the first time, and it feels good,” he said on “The Big Podcast with Shaq” during the October 7 episode. “I’ve never voted before, America. But now I’m doing all these voting campaigns, and you know one thing I never like to do is be a hypocrite.”

Taylor Swift has made headlines being vocal about politics in recent months too.

“She realizes how powerful her voice is and wanted to use it for the greater good,” an insider told Us Weekly in May about the singer, who previously stayed mum on political issues. “She wanted to speak out against inequalities in the world and support minorities.” 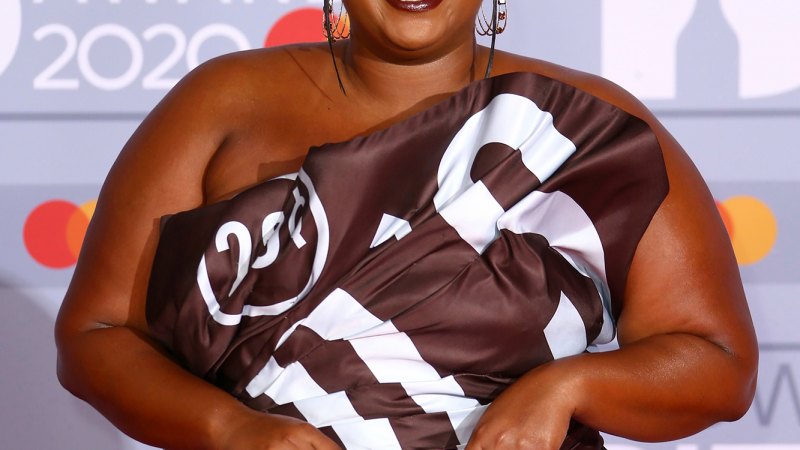 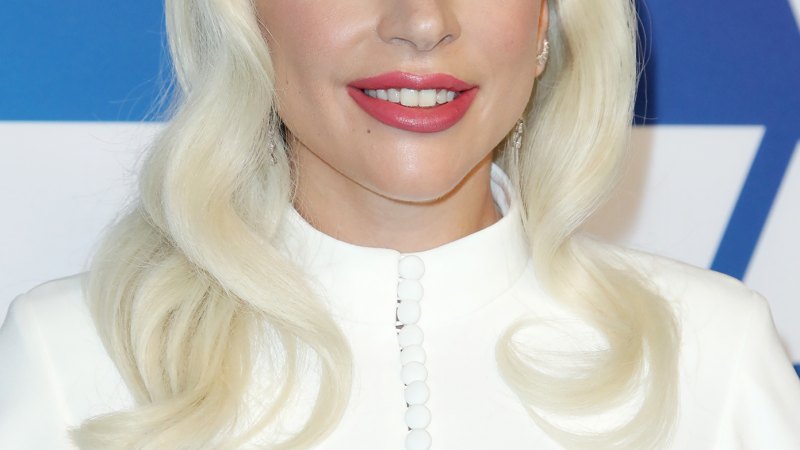 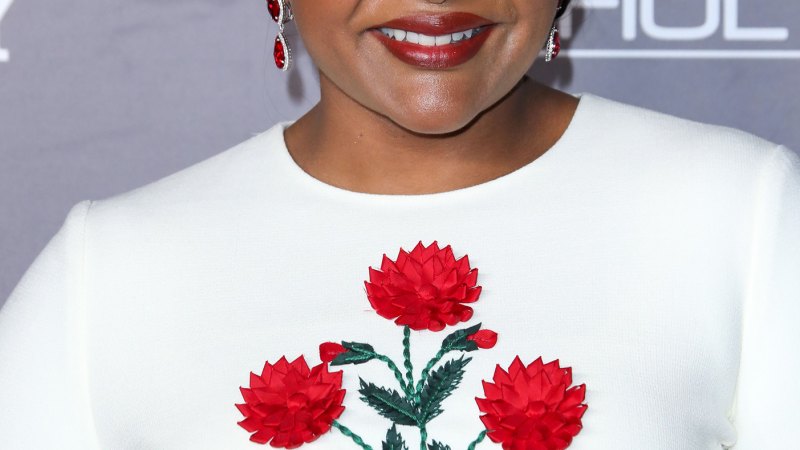 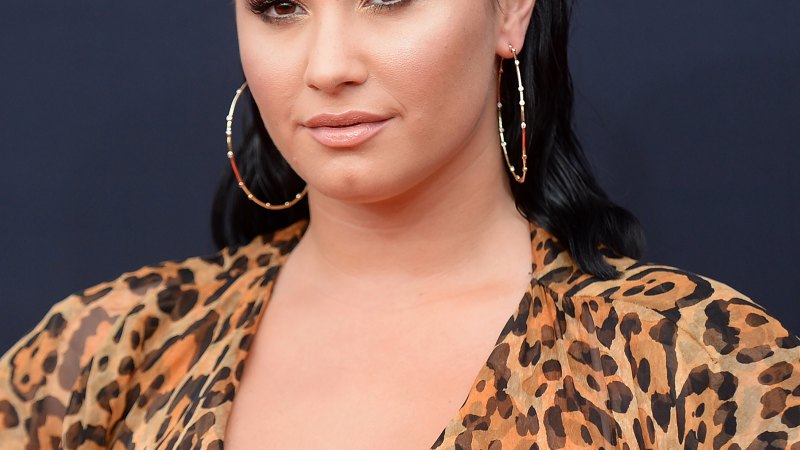 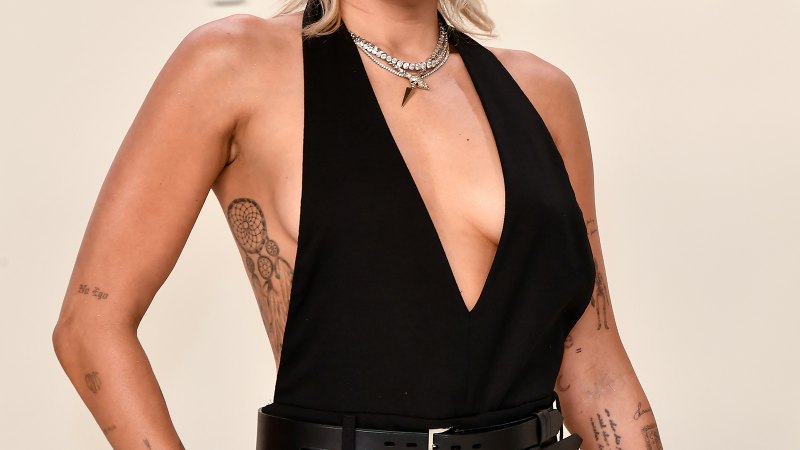 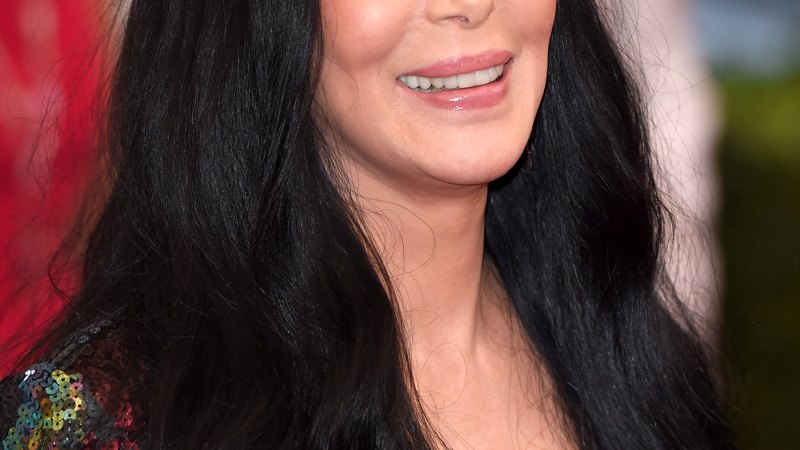 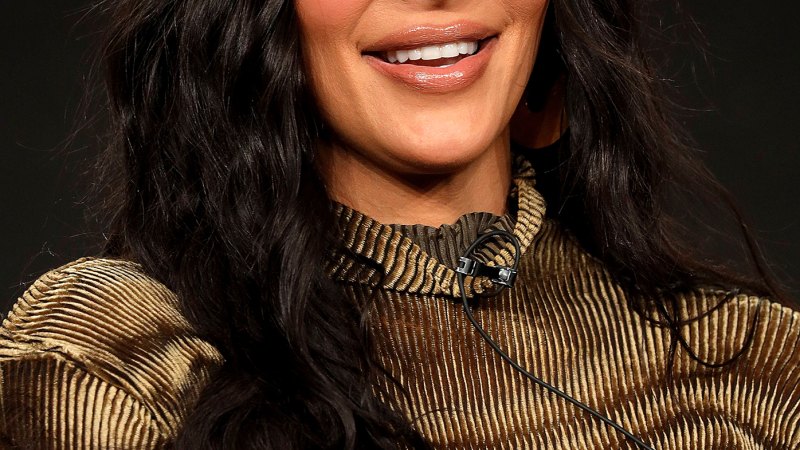 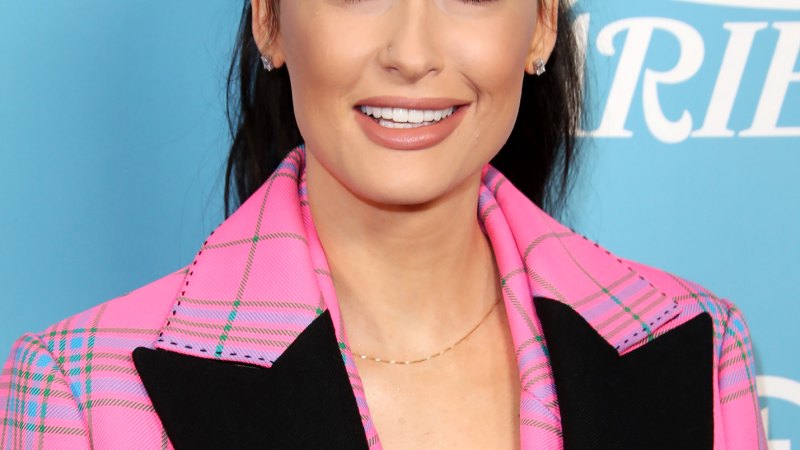 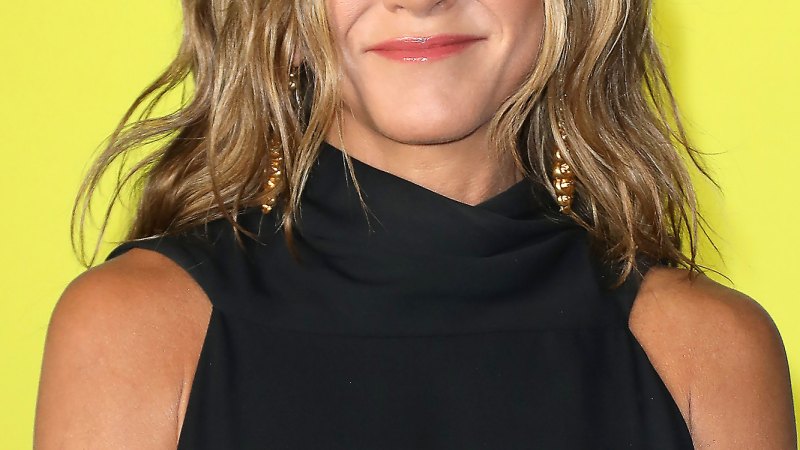 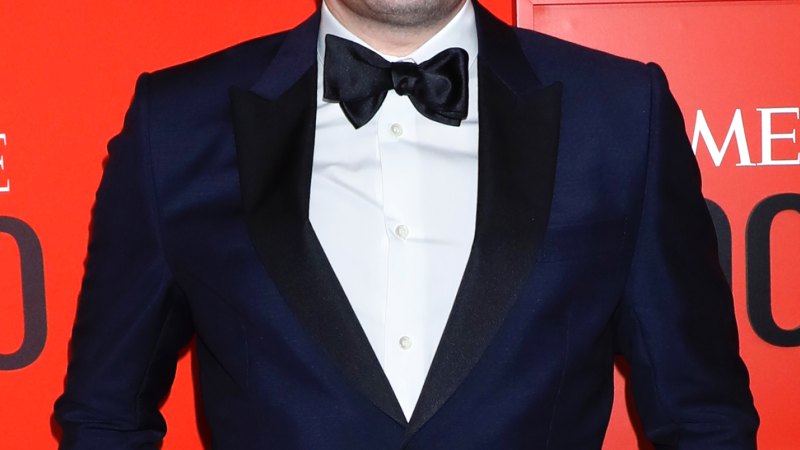 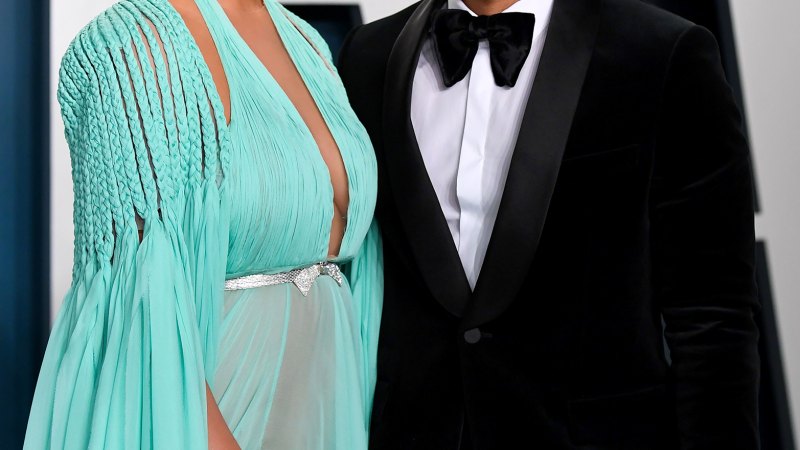 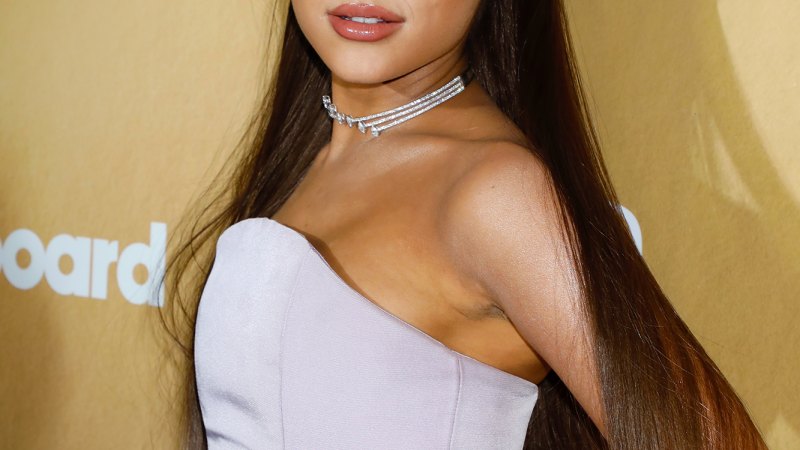 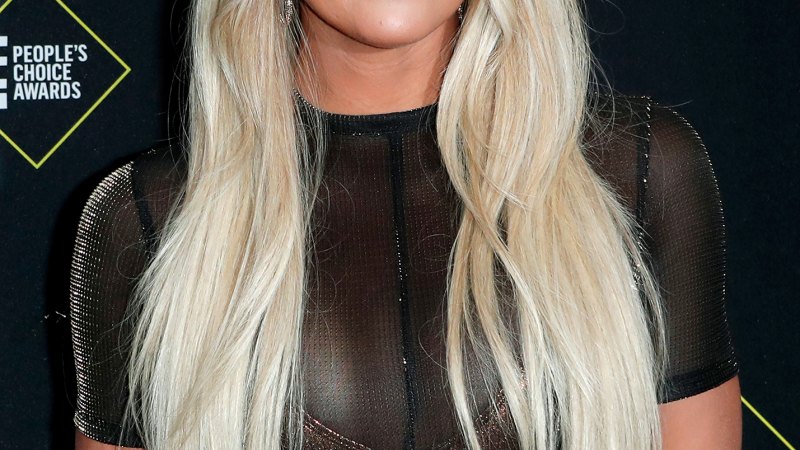 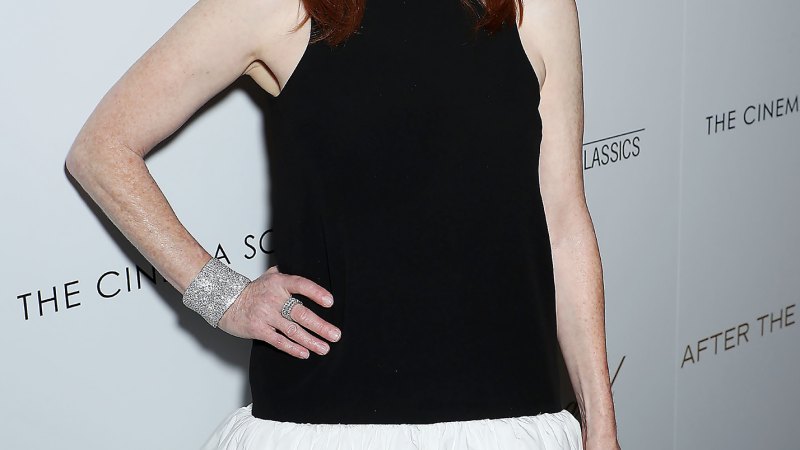 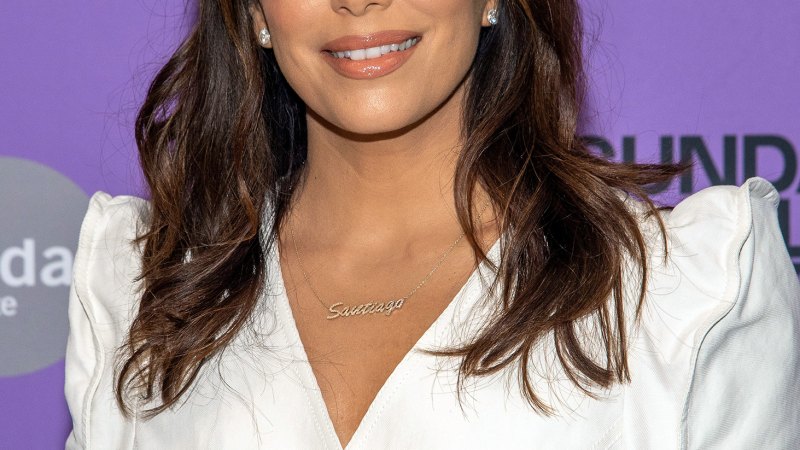 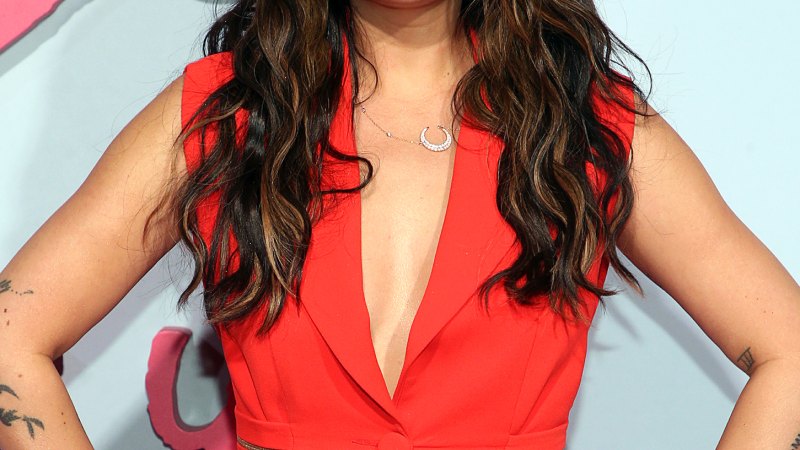 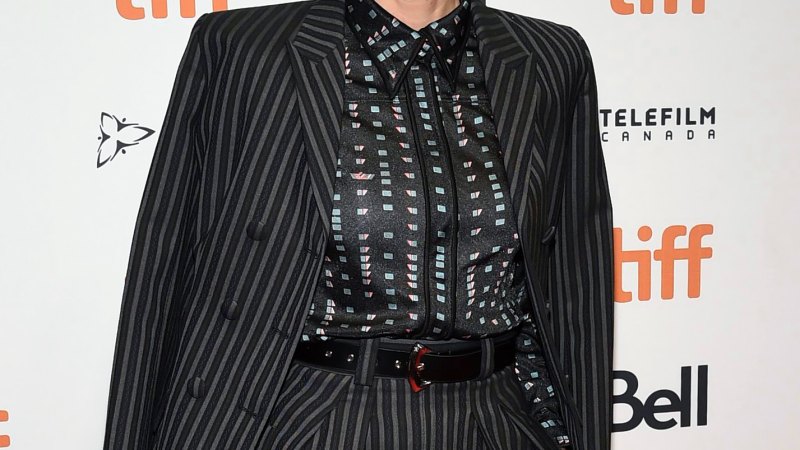 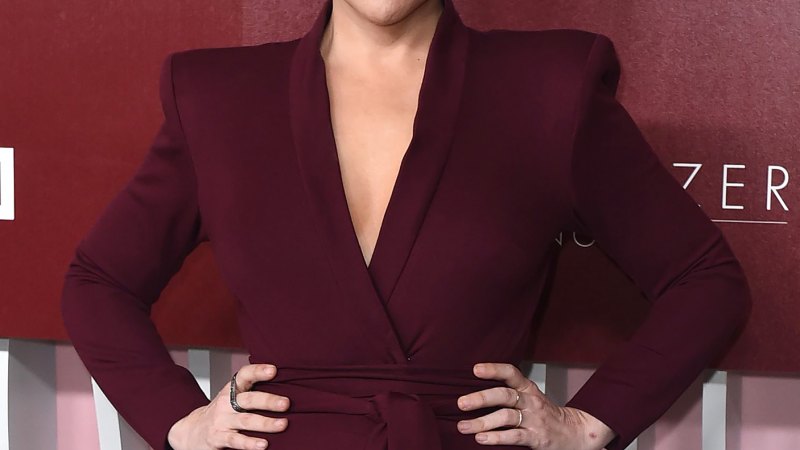 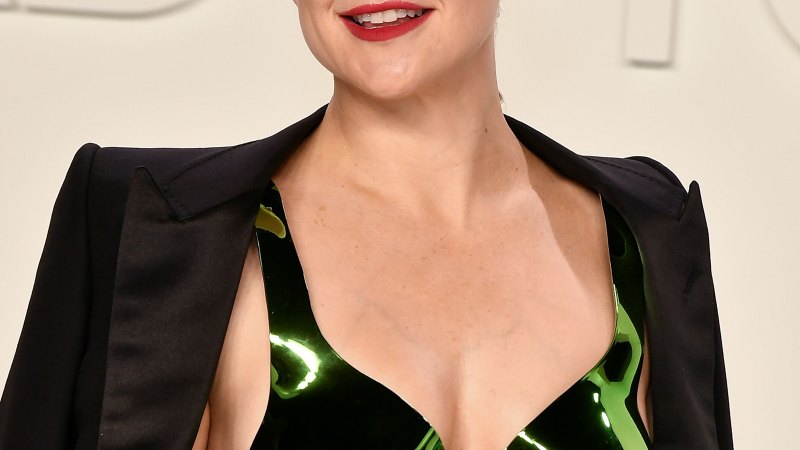 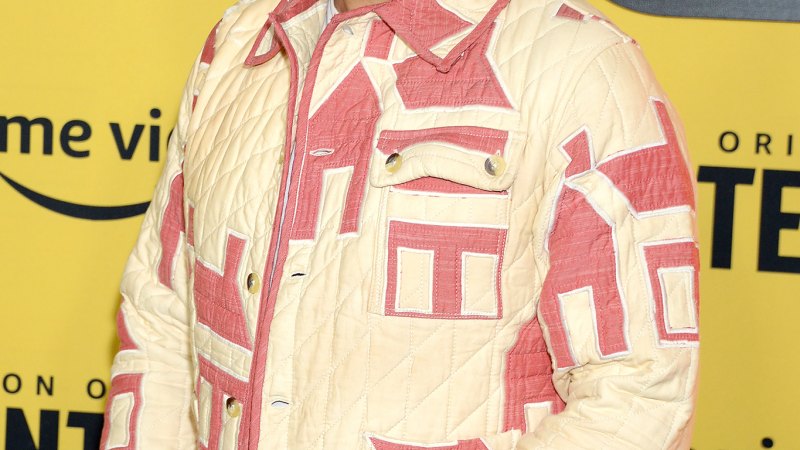 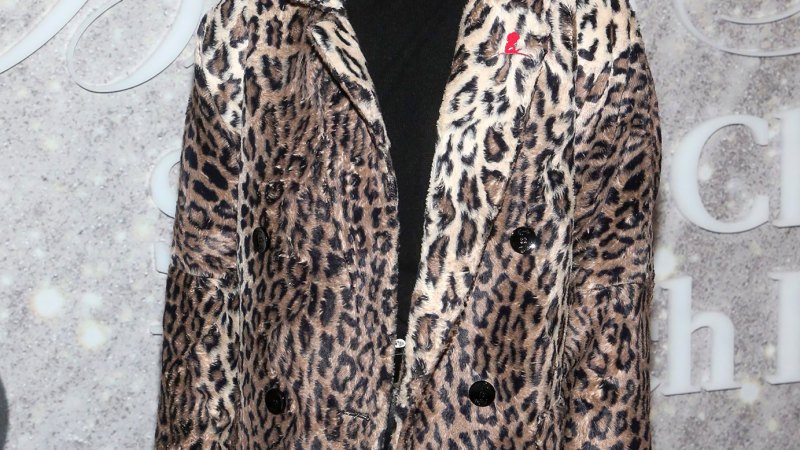 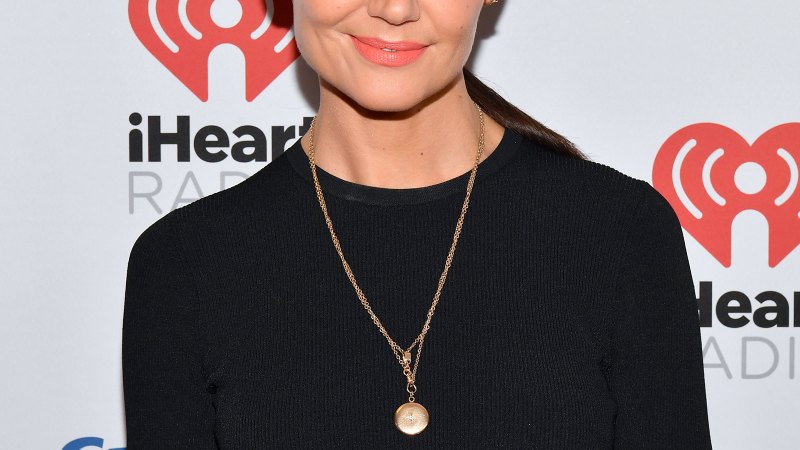 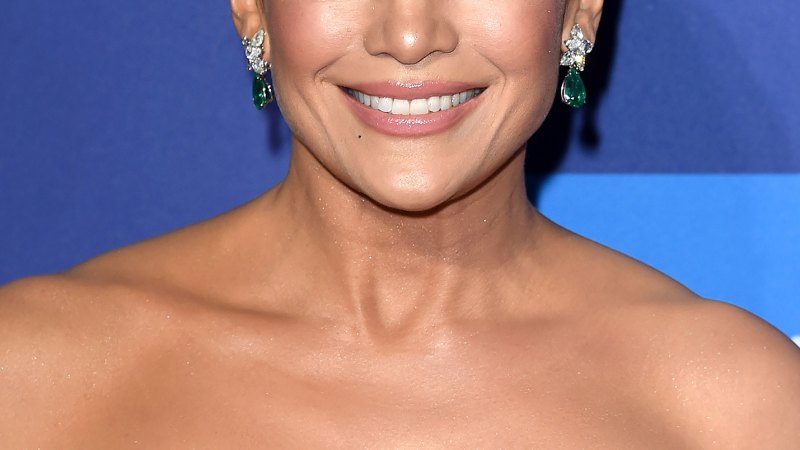 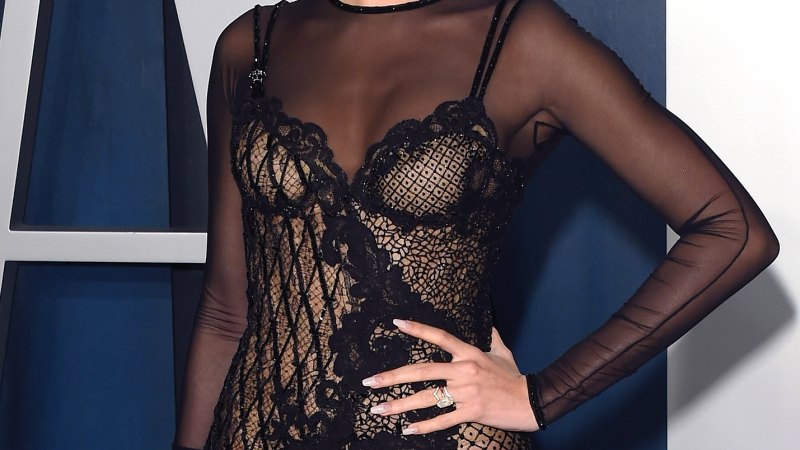