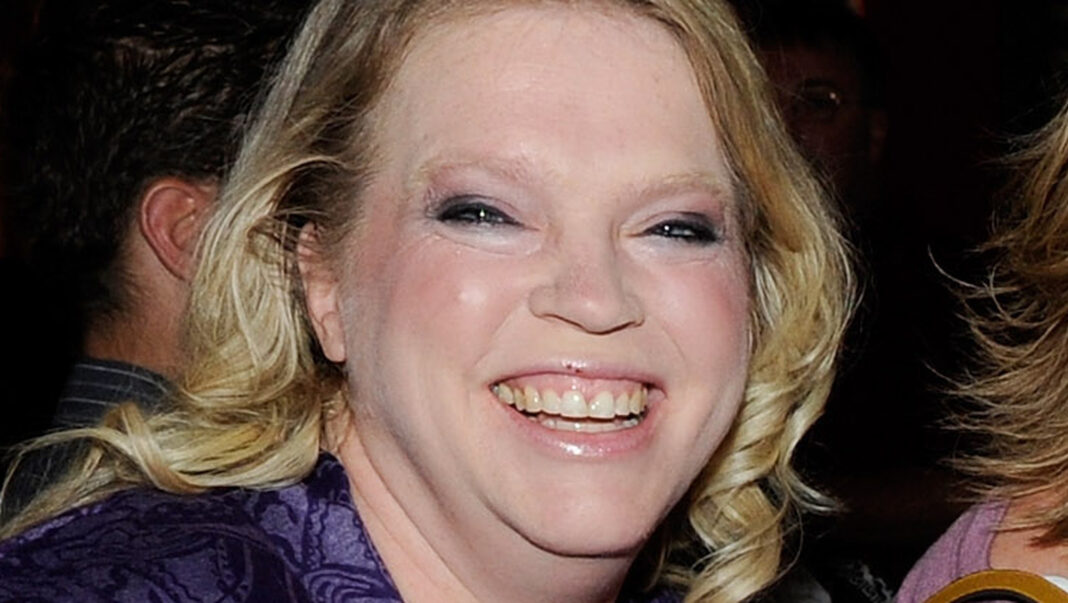 Janelle Brown may be getting down about her marriage with Kody Brown, but she’s not letting it affect her relationship with her oldest son, Logan. Janelle paid a visit to him and her ​​future daughter-in-law, Michelle Petty, on February 22 as the couple prepares to get married later this year. “Quick trip to see the Vegas kids,” the mother of six, who also shares Hunter, Garrison, Gabriel, Maddie, and Savanah, with Kody captioned an Instagram post. “They took me by their new house which is under construction. So excited for this fun new chapter of their lives.”

Logan and Michelle can be seen posing in front of their soon-to-be furnished house, wearing matching denim and casual t-shirts. Michelle replied to her future mother-in-law in the comments, writing, “Loved having you! hopefully next time we can host you in it!”

Fans were equally happy to see an update on Logan as he hasn’t appeared on “Sister Wives” since 2014, per Life & Style Magazine. He opted out of the reality star spotlight and focused on his education, earning his bachelor’s degree in kinesiology and exercise science at the University of Nevada.

Three years after Logan left “Sister Wives,” he proposed to Michelle in Austin, Texas while sightseeing, according to People. The couple are set to marry in October 2022, according to their online wedding registry. Hopefully, Kody and Janelle are able to sort out their differences by then and attend the wedding together.