James Caan’s Most Memorable Movie Roles: ‘The Godfather’ and Beyond 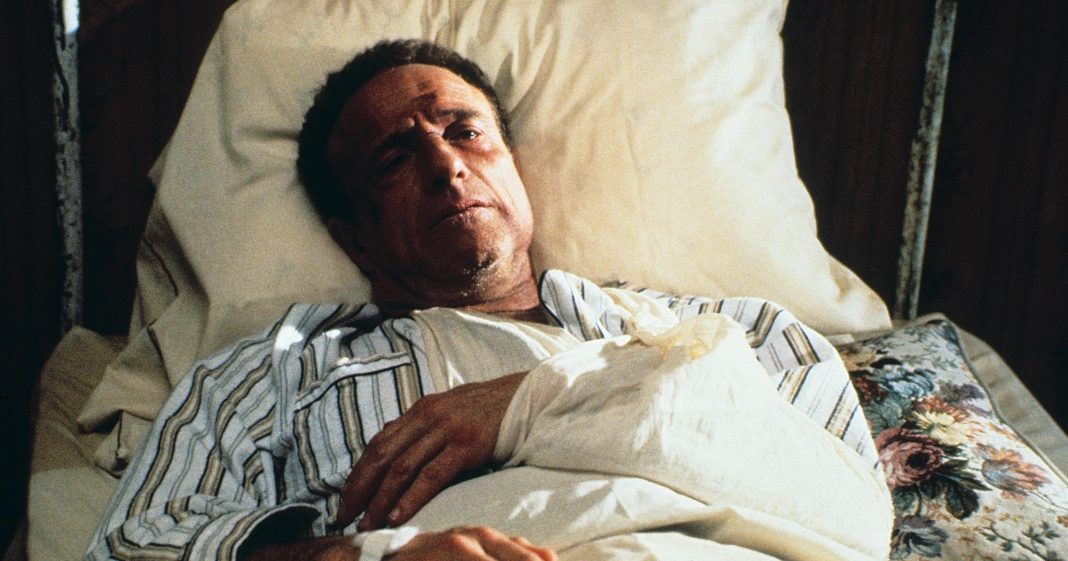 Hollywood history. James Caan made a name for himself in both dramatic and comedic roles before his death at age 82.

The actor got his start in off-Broadway plays before breaking into the film industry in the mid-1960s. After collaborating with famed director Francis Ford Coppola on 1969’s The Rain People, Caan appeared opposite Billy Dee Williams in the 1971 TV movie Brian’s Song.

However, the late star is most widely recognized for his work in 1972’s The Godfather. While he was initially cast as Michael Corleone, that role ultimately went to Al Pacino, with Caan instead portraying Michael’s brother Sonny.

“I knew Francis so well and … I came in to New York and there must have been 400, 500 guys lining the walls of this big studio on 59th and 7th with every stupid accent you ever heard in your life,” the Funny Lady star recalled of the audition process during a March 2022 radio interview. “I mean, what are they doing here?”

Over the years, Caan found himself starring in several crime movies, but he never wanted to be pigeon-holed. “I fought always never to be the same person,” he told CBS Sunday Morning in 2021. “I mean, the fun of being an actor is being somebody else for three months, you know?”

The Sicilian Vampire star’s family announced his death in June 2022. “It is with great sadness that we inform you of the passing of Jimmy on the evening of July 6,” a statement shared via Twitter read. “The family appreciates the outpouring of love and heartfelt condolences and asks that you continue to respect their privacy during this difficult time.”

At the time, an official cause of death was not revealed.

Before he passed away, Caan still had a steady career. “I can’t take it easy,” he told CBS Sunday Morning. “I enjoy working. I love to work with good people. I have more fun when I’m working, because I get to know new people, and mostly good people, you know? Really good — always in some, you know, some things there’s a couple of people you meet, and there’s a lot — I have a lot of laughs and I get respect, too, sometimes.”

When asked about how he gets into character, the Hawaii Five-0 alum reflected on being highly “involved” in every aspect of the process. “I don’t like music or scenery or whatever to lead my emotions, you know what I mean? I don’t like to be led, like they look at each other, the tears are coming out and all the sudden the orchestra starts. ‘No s–t, they’re gonna kiss!’ You know what I mean?” he told The A.V. Club four months before his death. “Who needs that?”

He continued, “So I’m more of somebody who really wants to be involved. And I know I’m involved when I don’t know what I’ve done in the scene when they say ‘cut.’ And by the way, you have to have the right director to have that kind of faith — ‘Is that good for you?’ you know, whatever. And then I can walk away happy.”

Scroll down for a look back at Caan’s most memorable roles: 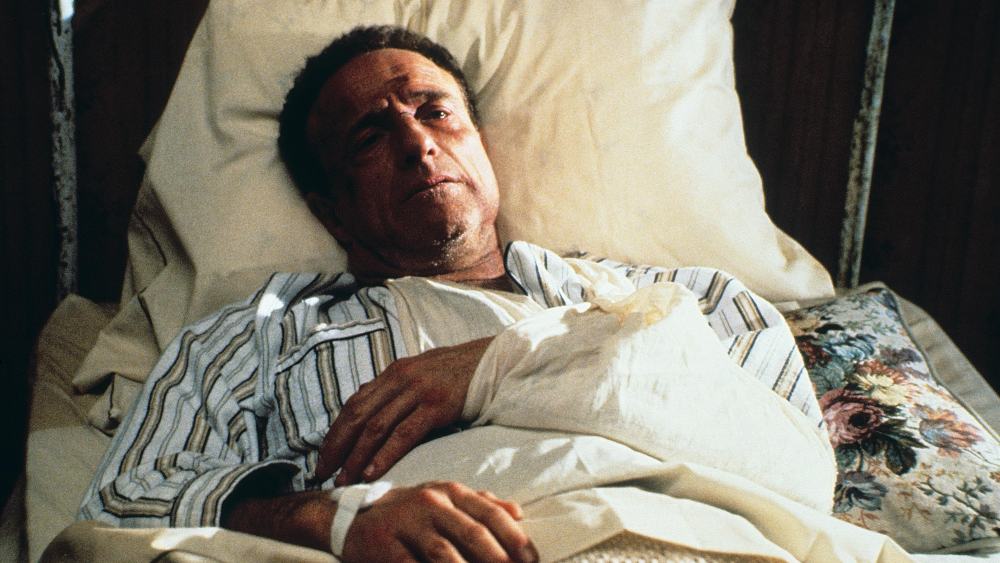 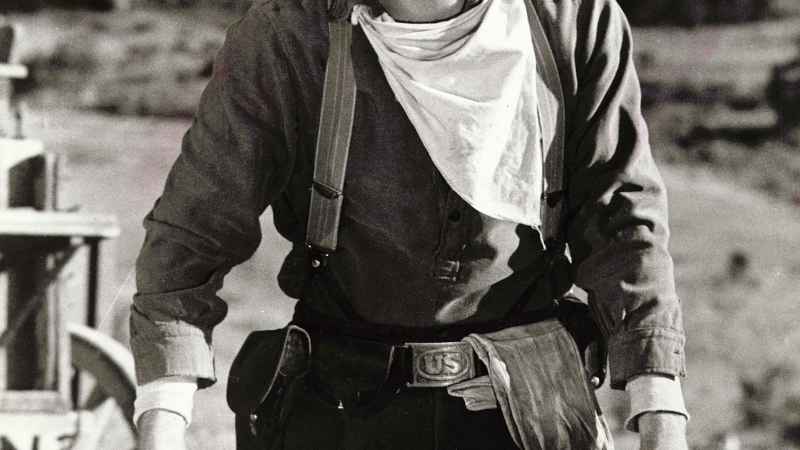 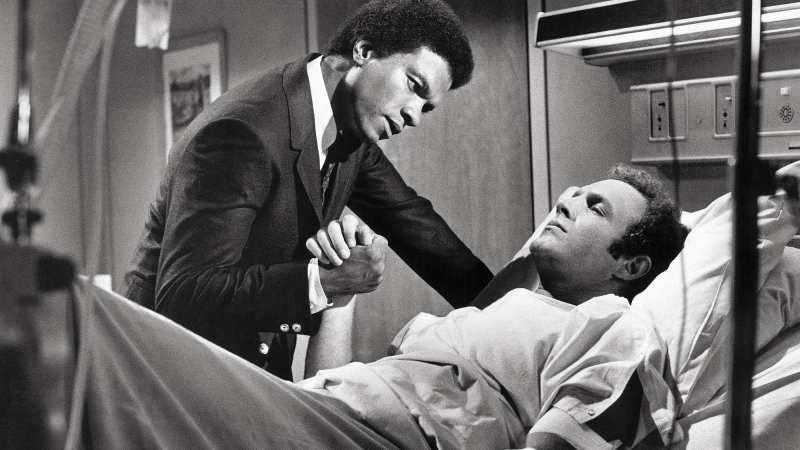 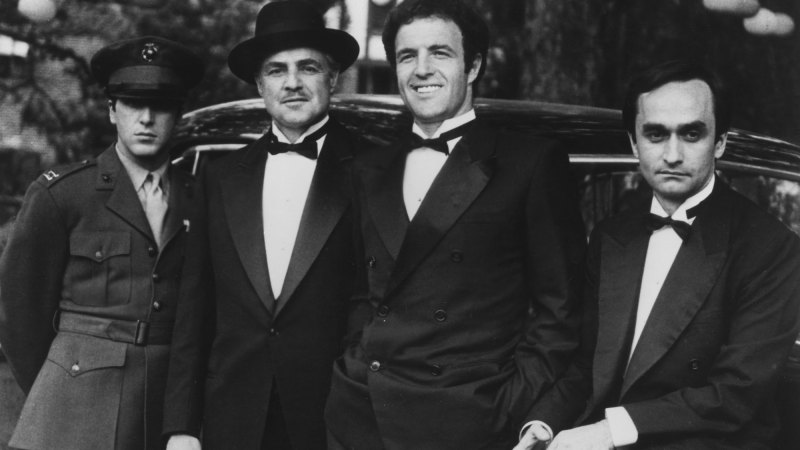 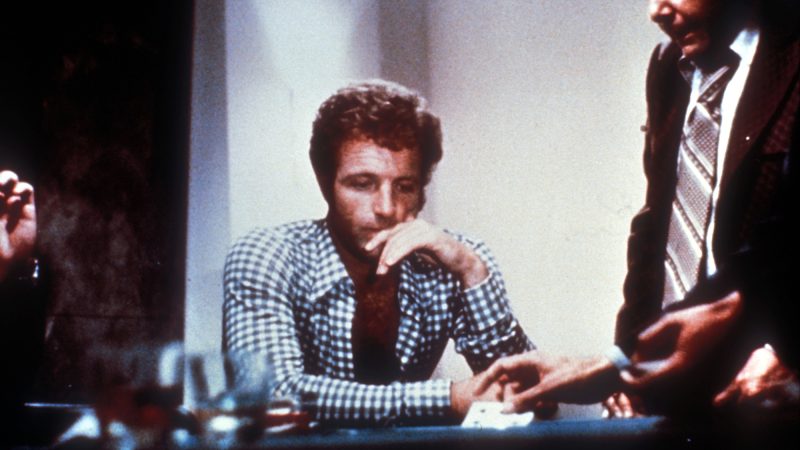 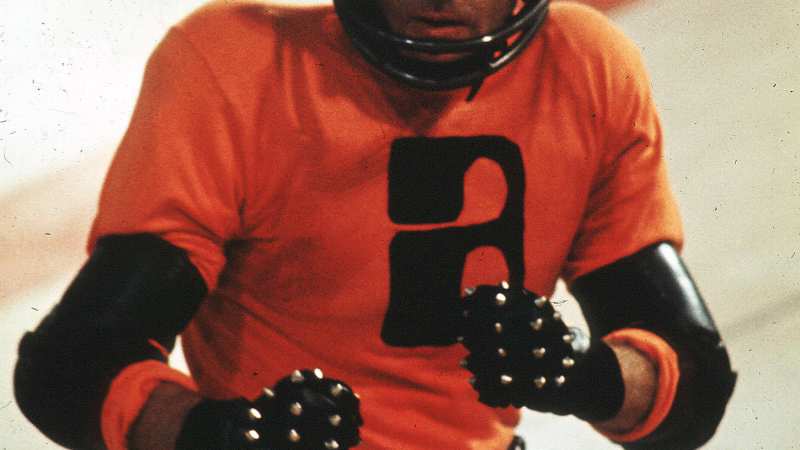 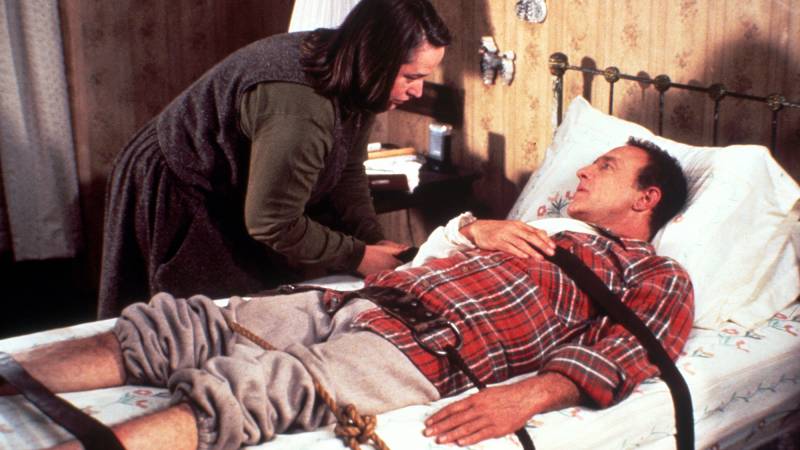 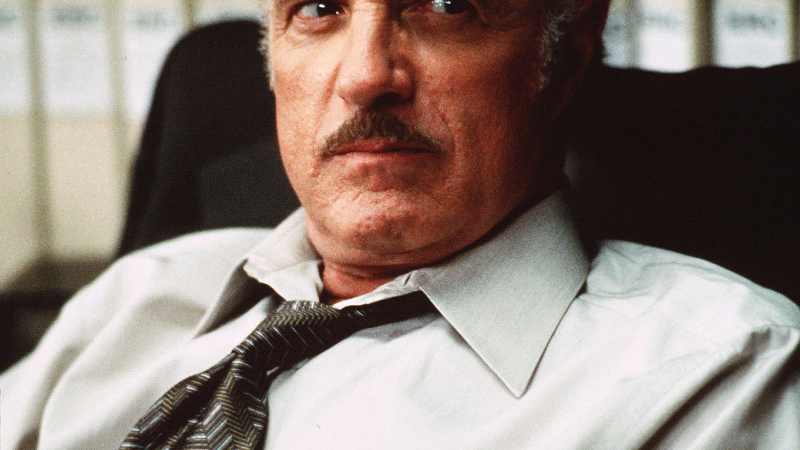 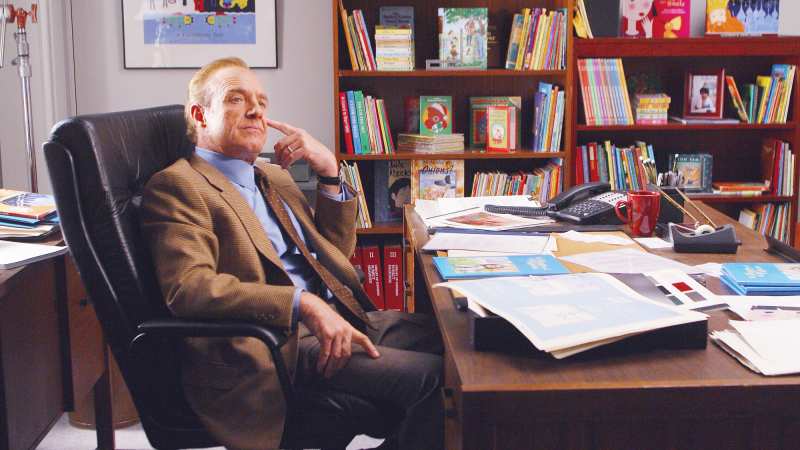 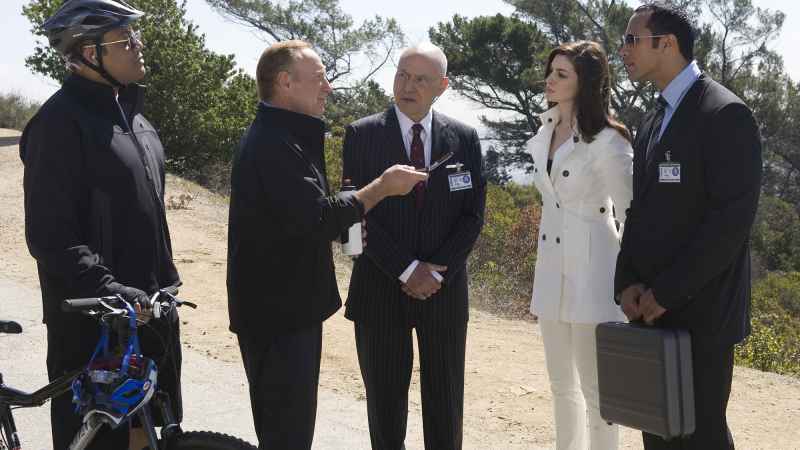 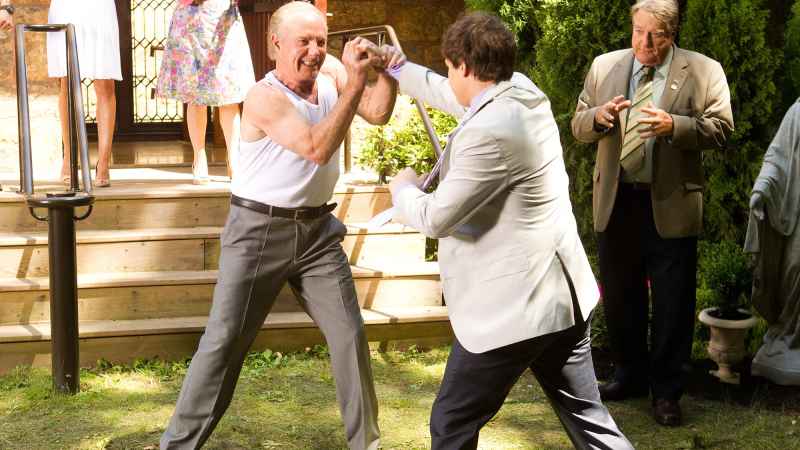 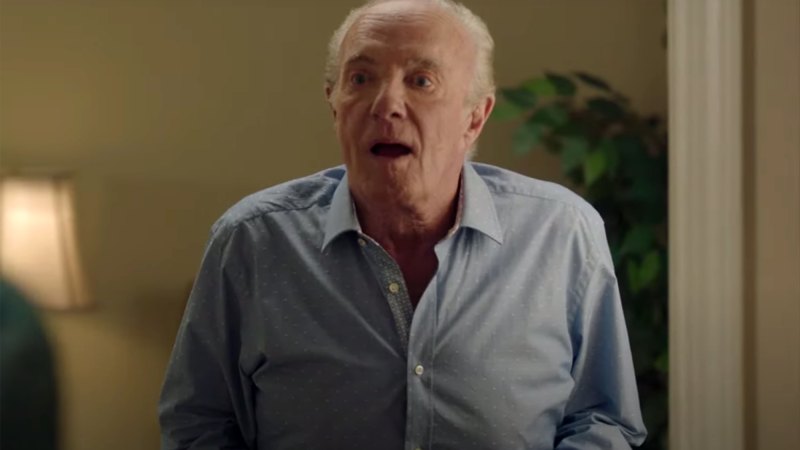