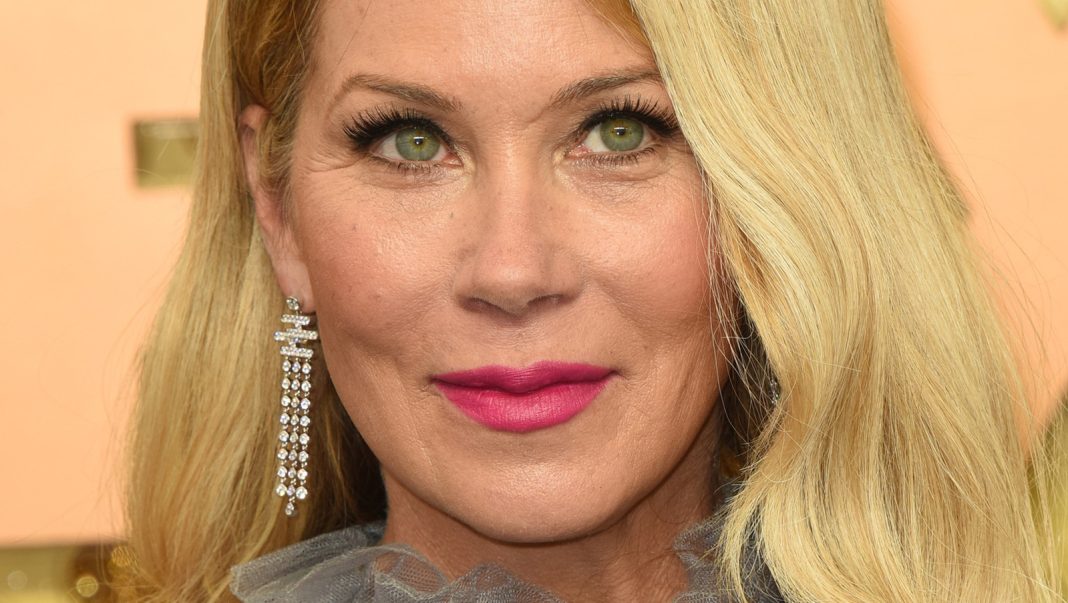 While Christina Applegate has name recognition in the entertainment world, few people know much of River Phoenix and his history. The actor was the late brother of Joaquin

Phoenix and someone who was also a rising star in the film industry. With friends like Keanu Reeves, River had credits to his name, such as “Stand By Me,” “My Private Idaho,” and “The Thing Called Love,” per IMDB. He also had some major goals for his future. “I want to buy a 16mm camera. I’m not committed to the idea of being a filmmaker, but I’d like to try some shorts. I really like documentaries,” River told Interview in 1991.

And while Applegate and River didn’t necessarily run in the same social circle during the height of their fame in the early ’90s, both were at famed Hollywood hotspot the Viper Room on the same night River died from a drug overdose in 1993 at the age of 23. River was reportedly experiencing convulsions on the sidewalk outside of the club when,

according to photographer Ron Davis, Applegate “behaved like deer caught in the headlines, unsure of what to do.” But Applegate wasn’t the only big-name celebrity who saw River the night that he died.