Inside Britney Spears’ Emotional Post About The Framing Documentary 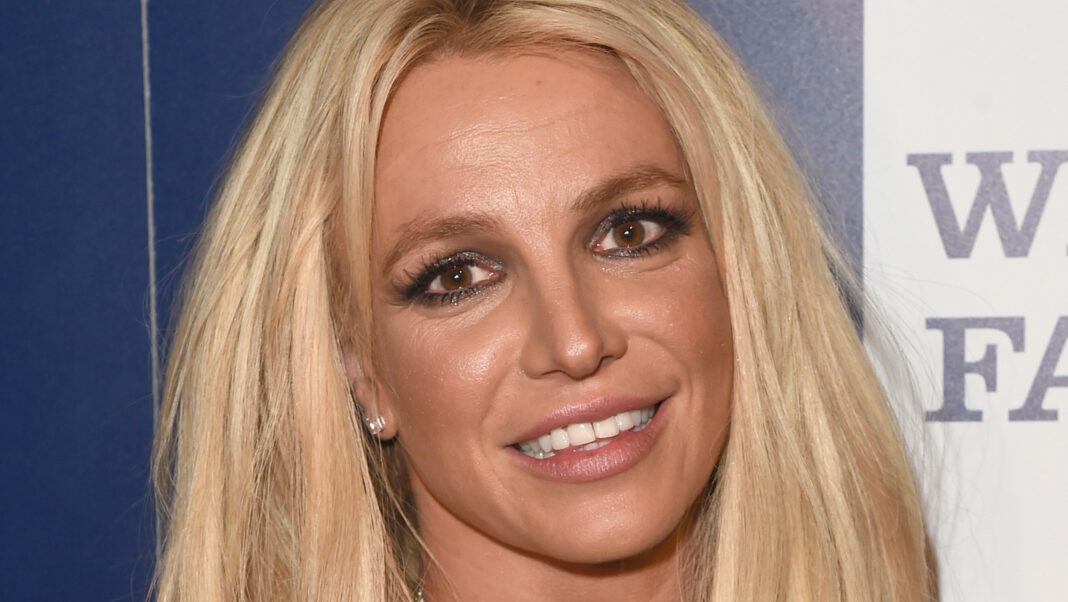 Despite overwhelming support for the hit New York Times’ documentary — celebrities included — Britney Spears revealed she’s far from a fan. In an emotionally charged Instagram caption, the singer explained that while she didn’t watch it all, it did make her cry. “I didn’t watch the documentary, but from what I did see of it, I was embarrassed by the light they put me in … I cried for two weeks and well… I still cry sometimes !!!!”

Britney alluded to the idea that since the documentary’s February release, it negatively impacted her, as she’d yet again been “exposed,” writing, “My life has always been very speculated … watched … and judged really my whole life !!!” She continued by explaining how “fragile” she felt due to constant media attention. “It takes a lot of strength to TRUST the universe with your real vulnerability cause I’ve always been so judged… insulted… and embarrassed by the media … and I still am till this day!!!!”

But the entertainer ended on a more positive note, saying she’ll continue to “pass the kindness on” and “try and keep my own joy.” One of these “joys” is dancing. She subtly addressed the recent string of unusual social media videos of her dancing by explaining she dances “every night of my life to feel wild human and life.” The post was accompanied by a clip of her twirling in her living room to “Crazy” by Aerosmith. 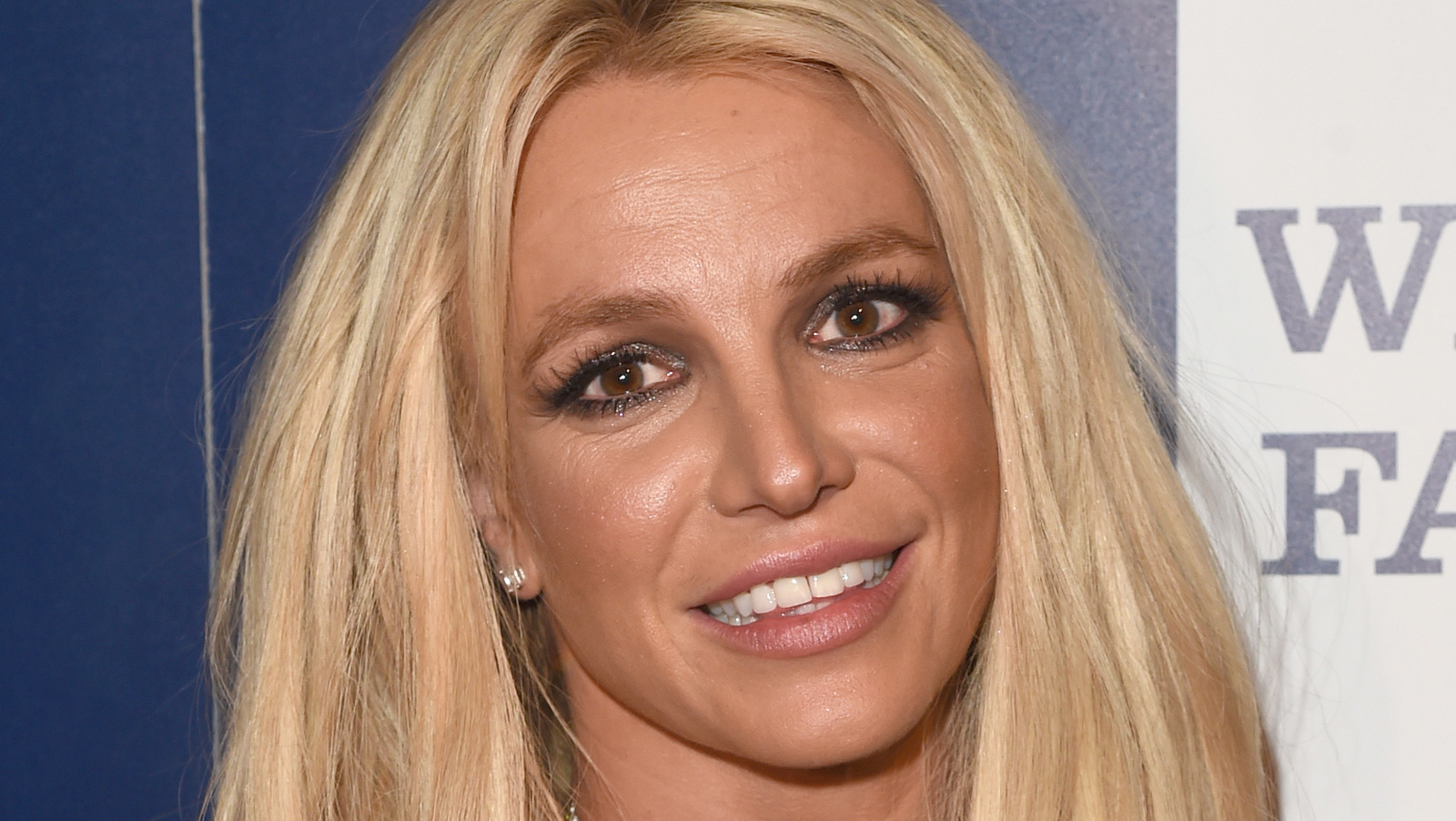