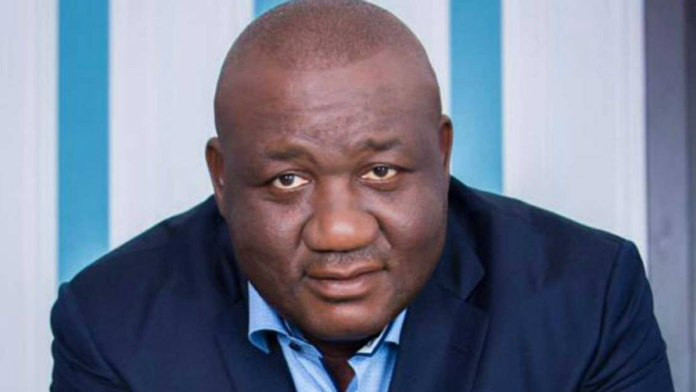 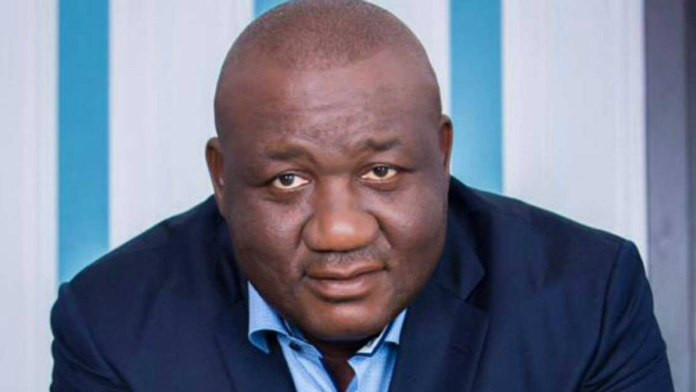 Imo Senator, Benjamin Uwajumogu, slumps and dies at 51 The Senator representing Imo North Senatorial District, Benjamin Uwajumogu, has died. According to reports, Uwajumogu slumped in his house while taking his bath. He was rushed to a private hospital in Apo, Abuja where he was confirmed dead. He was 51 years old. Until his death, Uwajumogu was the senate committee chairman on employment, labour and productivity. May his soul rest in peace, Amen.