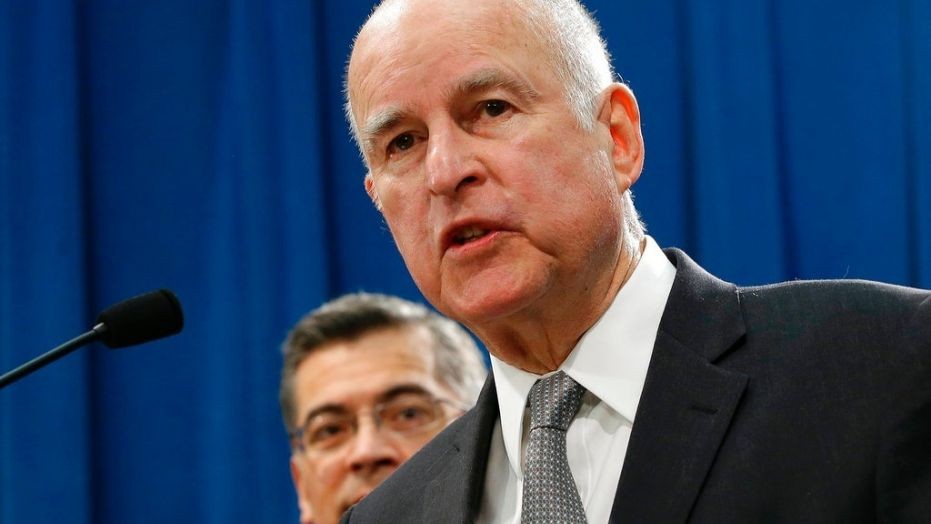 Twitter’s CEO, Jack Dorsey, infamously tweeted a link in early April to a story calling for a bloodless civil war to solve America’s problems. The piece, “The Great Lesson of California in America’s New Civil War: Why there’s no bipartisan way forward at this juncture in our history — one side must win” was authored by Peter Leyden and Ruy Teixeira.

The duo assert that this new civil war will follow a path blazed by California 15 years ago, namely, the crushing of the Republican Party. “The Democrats won; the Republicans lost,” they intone, “California is the future…”

Living and working in places like Washington and San Francisco as Teixeira and Twitter’s Dorsey do, tends to distort the view of the real world. Teixeira’s and Leyden’s summary history of the California Republican collapse may seem convincing for people who didn’t live it, as I did as a lawmaker in the State Assembly from 2004 to 2010. To summarize: Arnold Schwarzenegger was elected in 2003 as a populist, governed as a conservative for a year and then veered to the left to preserve his political hide, massively boosting spending and signing the Global Warming Solutions Act. Democrats then started winning elections.

Conveniently left out of their narrative was Schwarzenegger’s championing of the largest state tax increase in U.S. history and a terrible national electoral climate in the 2006 midterms, due, in part, to war weariness, and the 2008 election blowout coinciding with the onset of the Great Recession.

In 2011, after spending my adult life in California, working in the once-thriving aerospace industry there, serving 19 years in the state’s National Guard and six years in the legislature, I picked up my family and moved to Texas.

California isn’t the future, rather, it’s what America’s 2016 election of Donald Trump saved the nation from becoming. It’s not a harbinger of things to come, but it will soon be an example of the fate we narrowly avoided.

The first benefit of moving was buying a home that was close to twice as large as our old home in California for $110,000 less—providing needed room to care for two ailing parents.

That home prices and rents in California average 55 percent higher than in Texas isn’t just due to the former’s good weather—the Golden State’s high taxes, capricious regulations, onerous lawsuit climate, and powerful unions all contribute to constraining the supply of new housing while jacking up the price of existing housing.

California’s high housing costs drive America’s highest Supplemental Poverty rate—a dubious distinction held by the progressive bastion since the new, more comprehensive measure was introduced by the U.S. Census Bureau in 2009. In fact, not only are there proportionately 39 percent more people living in poverty in California than in Texas (20.4 percent to 14.7 percent), but, the plight of the poor comes into greater relief when comparing like demographic groups in the two most-populous states, both of which feature majority-minority populations.

California’s never ending housing crisis has led to a consistent domestic outmigration with a net of about 100,000 people every year leaving the state year after year, most of whom settle in Texas.

This will likely result in California losing Congressional seats for the first time in its history once the results of the 2020 census are tallied.

Further, California’s soaring unfunded pension liabilities to its all-powerful government labor unions are at least $477 billion with the annual shortfall to fund the pensions hitting about $5.4 billion a year by 2024—swamping rosy claims of a state budget surplus.

Lastly, California’s war on traditional and affordable domestic energy has resulted in among the highest energy costs in the nation, spurred on by high taxes and billions in greenhouse gas fees—fees earmarked to partially pay for a vastly oversold, over budget and years late high speed rail project that nervous voters are turning against.

California isn’t the future, rather, it’s what America’s 2016 election of Donald Trump saved the nation from becoming. It’s not a harbinger of things to come, but it will soon be an example of the fate we narrowly avoided.