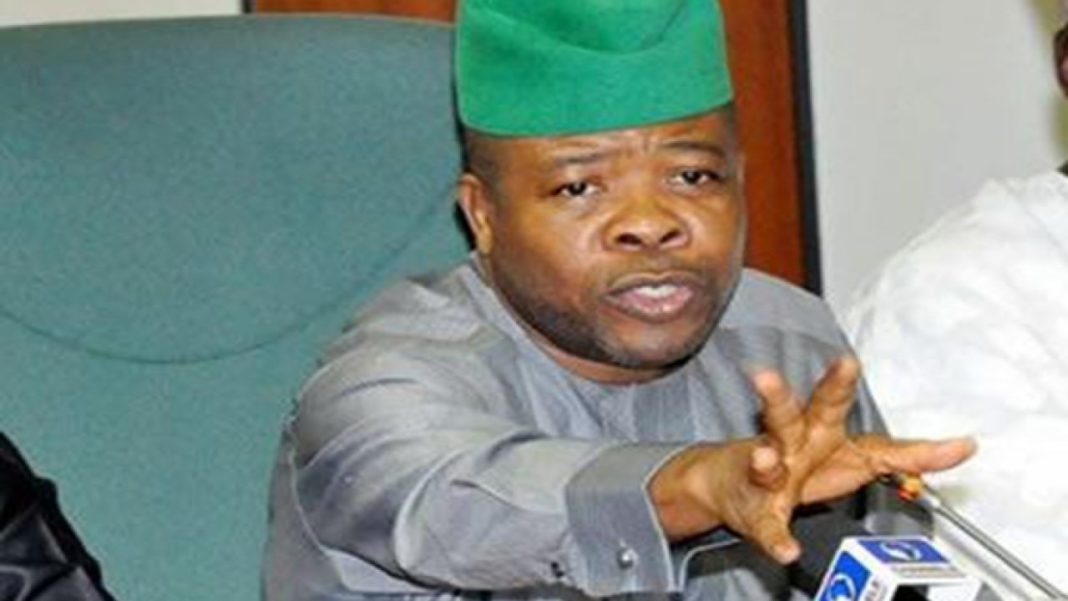 Imo State Governor, Emeka Ihedioha, has announced his readiness to sign an Executive Order to bring into force the use of the Treasury Single Account by the State Government.

Ihedioha in Owerri, on Tuesday said the move became imperative following the discovery of over 250 accounts in various banks operated by the Rochas Okorocha led government.

Ihedioha said his discovery on assumption of office was that there were leakages in the revenue accruing to the state government.

He said this was largely due to numerous accounts being used for collection.

He said this accounted for why he decided to sanitise the state’s financial system.

The governor disclosed that he had sought the assistance of a former Director General of the Debt Management Office, Abraham Nwankwo, for a critical look at the financial system.

“It is not an insurmountable issue, we will block all loopholes for leakages and corruption.

“We discovered over 250 revenue accounts. So I will sign the Executive Order for the TSA to begin immediately”, he stressed.