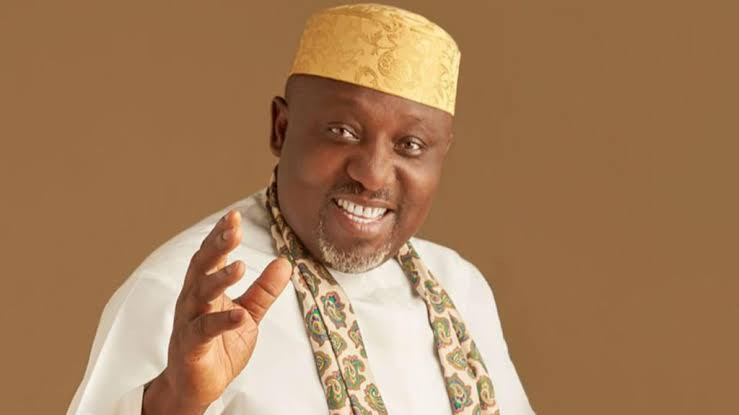 There have been increased agitations in the Southern region of Nigeria with groups such as the Indigenous People of Biafra, IPOB, and the Movement for the Actualisation of Sovereign State of Biafra, MASSOB, working towards the disintegration of Nigeria.

Also, the Yorubas have now started pushing for the creation of the Oduduwa Republic, increasing secession calls.

But Okorocha has warned that the Igbos would be the worst hit if Nigeria breaks up, saying the South-East should push towards fixing the country and not its disintegration.

“It is only an Igbo man that goes to a place and remains put in that place, buys land, and builds a house for his family without feeling insecure. The Igbos will lose more if Nigeria divides.” Okorocha said to some women groups in Abuja over the weekend.

“Most Nigerian leaders who were successful had one thing or the other to do with the Igbos. It is either they married Igbo women or had some links with them. I can call names like former President, (Olusegun) Obasanjo; former Vice President, Atiku Abubakar, Buba Marwa, to name a few”.