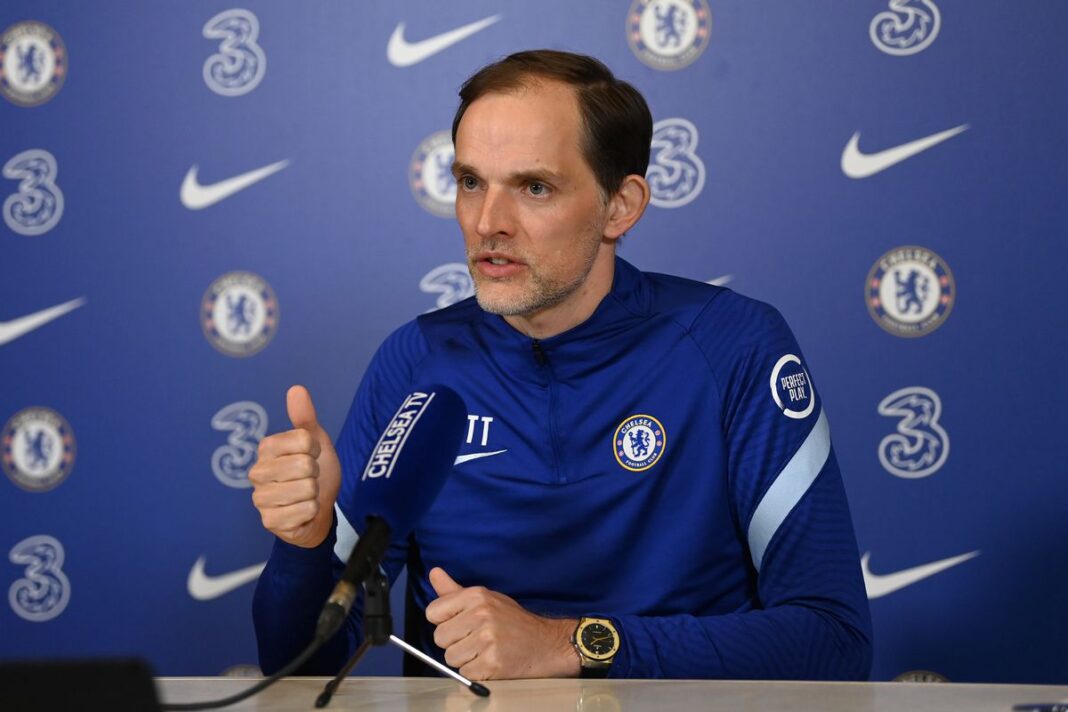 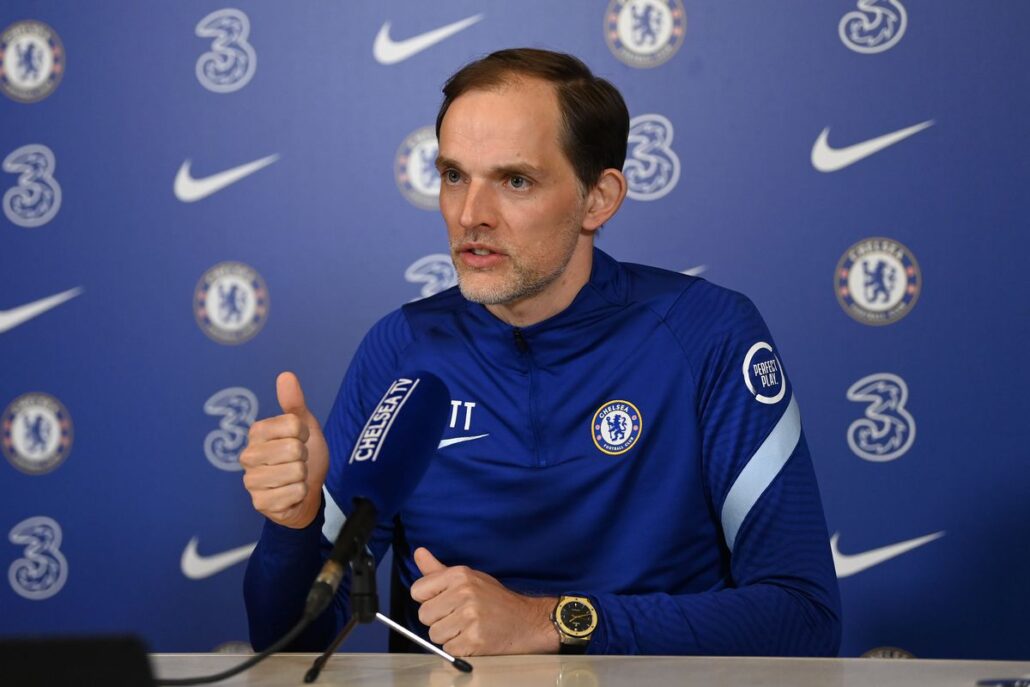 Tuchel has made it clear he doesn’t want his countryman Werner to leave Stamford Bridge, despite Chelsea’s desire to sign a top striker this summer.

Ancelotti is keen to bring Werner to the Santiago Bernabeu despite the 25-year-old enduring a difficult first season with Chelsea.

Werner is believed to be on the list of forwards targeted by Ancelotti as the Los Blancos continue their search for a long-term Karim Benzema replacement.

The 25-year-old star joined Chelsea from RB Leipzig last summer in a deal worth £47 million.