How Wike reacted to Atiku’s victory after presidential primary 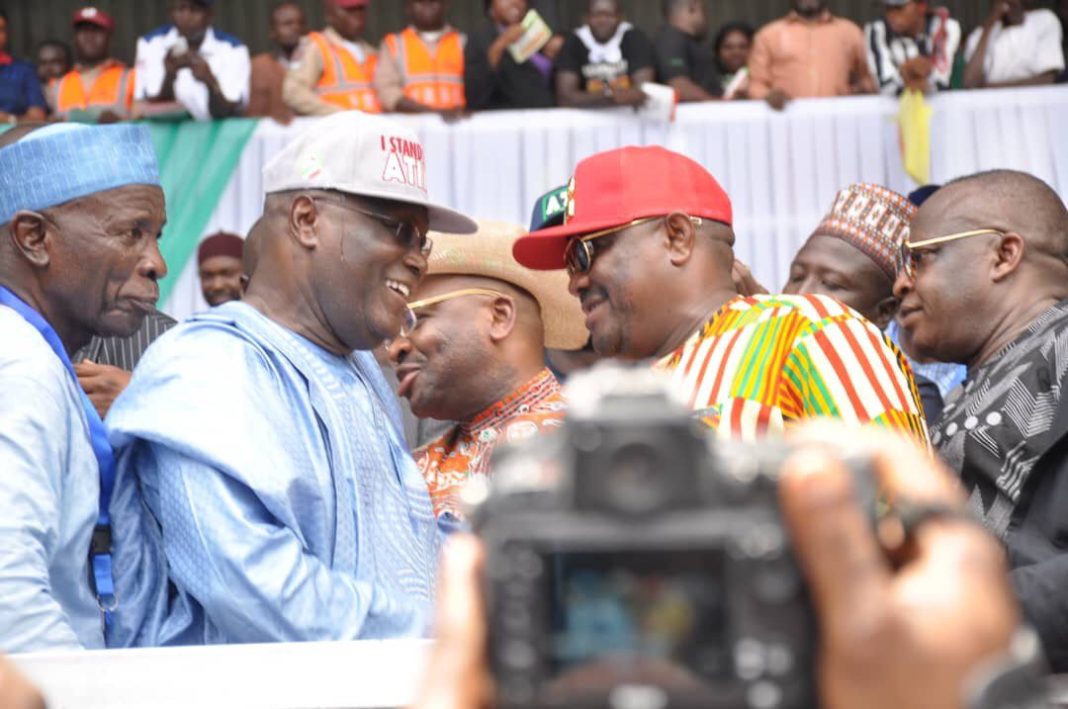 Atiku scored 1532 votes to beat 12 other contestants who had vied for the party’s sole ticket. However, reacting, a statement issued by Wike’s Special Assistant on Electronic Media, Simeon Nwakaudu, said the governor extended his congratulations to the Waziri of Adamawa after he was announced as the winner of the election by the chairman of the National Convention Planning Committee, Delta State Governor, Senator Ifeanyi Okowa.

Wike also assured that he will continue to work for the success of the PDP.

The statement added that Wike thanked all the PDP delegates and stakeholders for ensuring a successful and peaceful National Convention in Port Harcourt.