How stars reacted to the Ja’Net DuBois’ death 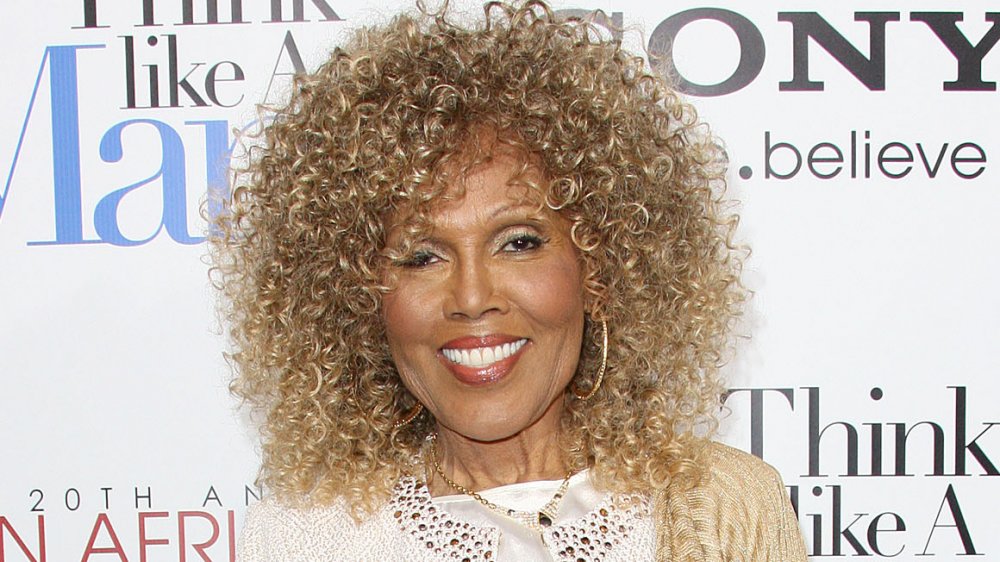 How stars reacted to the Ja’Net DuBois’ death, When news broke of Ja’Net DuBois’ death, her former Good Times co-star, Janet Jackson, was among the first to mourn the actress on social media. Jackson, who played DuBois’ foster daughter on the 1970s sitcom, took to Instagram to post a series of photos of the two over the years, writing, “I am so very saddened to hear my longtime friend Ja’Net DuBois has passed away,”Jackson began.

She added, “I saw first hand how she broke stereotypes and changed the landscape for Black women in entertainment. I’m grateful in recent years I had a chance to see her and create more lasting memories.”

Although Good Times wrapped in 1979, that wasn’t the last time that DuBois and Jackson worked together. In 1986, DuBois popped up in the pop star’s Control music video as Jackson’s mother — a cameo that was undoubtedly a nod to their Good Times roles.

Jackson wasn’t the only cast member who formed a strong bond with DuBois. Several of her other Good Times co-stars also took to social media to share how the actress had positively impacted their lives with her radiant spirit and undeniable talent.