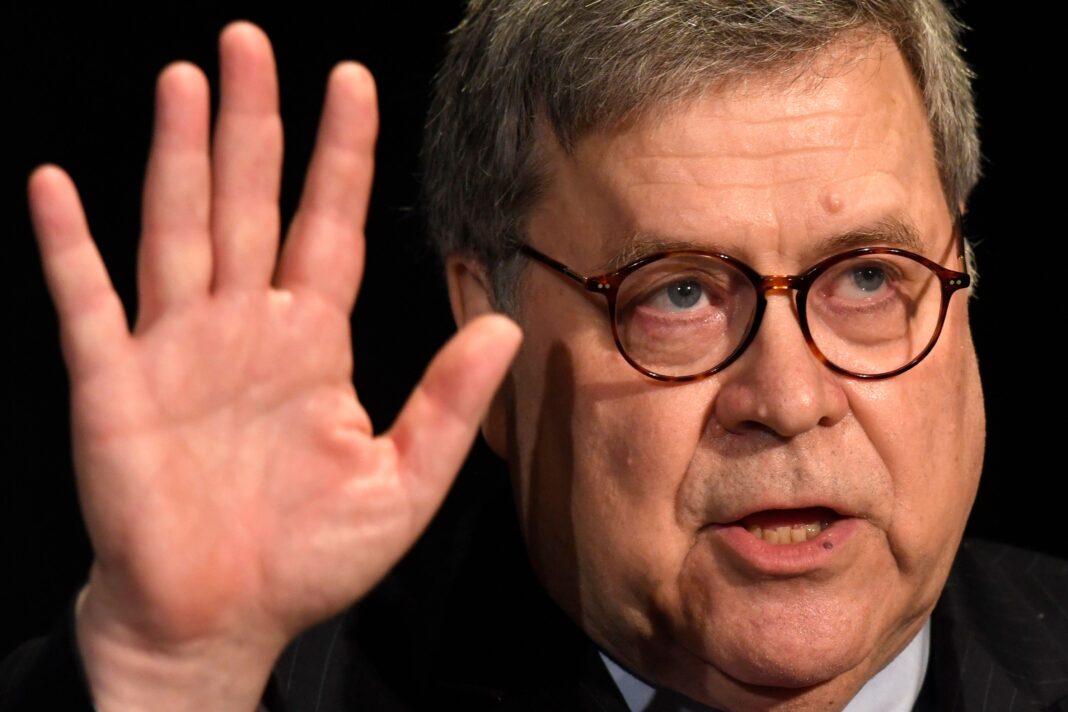 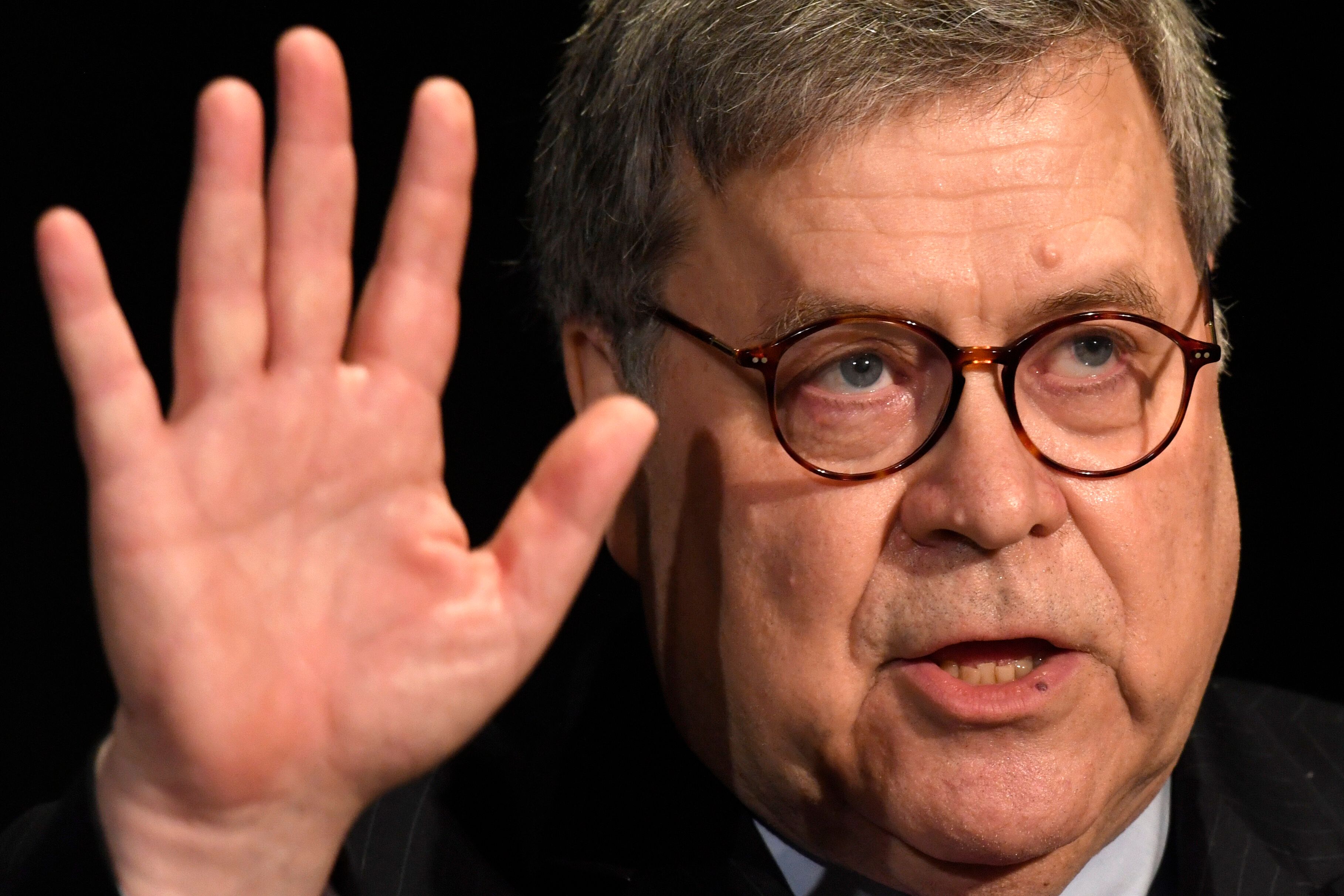 An association of federal judges is holding an emergency meeting Tuesday to address concerns about the interventions in politically sensitive cases by Attorney General William Barr and President Donald Trump, USA Today reported.

The Federal Judges Association, which has about 1,100 members, called for the meeting last week after Trump attacked federal prosecutors’ sentencing recommendation for his longtime pal and convicted felon Roger Stone and then soon after the Justice Department pulled back the recommendation.

Trump also criticized the judge who is presiding over Stone’s case.

“There are plenty of issues that we are concerned about,” U.S. District Judge Cynthia Rufe, the president of the association, told the newspaper. “We’ll talk all of this through.”

The issues are so serious that the judges “could not wait” for the association’s April conference to address them, according to Rufe, a judge for the Eastern District of Pennsylvania who was appointed by George W. Bush in 2002.

The meeting will be arranged via a conference call involving 15 to 20 officers and members of the association’s executive committee, Rufe told USA Today. The judge said she doesn’t yet know if the association will share the results of the meeting.

More than 2,000 former Justice Department officials and federal prosecutors called on Barr to resign in an open letter Sunday. The letter condemned Barr’s treatment of the Stone case as “openly and repeatedly” flouting the “fundamental principle” of equal justice.

Barr has also ordered a review of the case against Trump’s former national security adviser Michael Flynn, who initially pleaded guilty to lying to investigators about his communication with the Russian ambassador before Trump was sworn into office. Flynn withdrew his guilty plea last month.

Matt Gaetz Billboard Pops Up With Quite The Message