How much was Melania Trump worth before she married Donald? 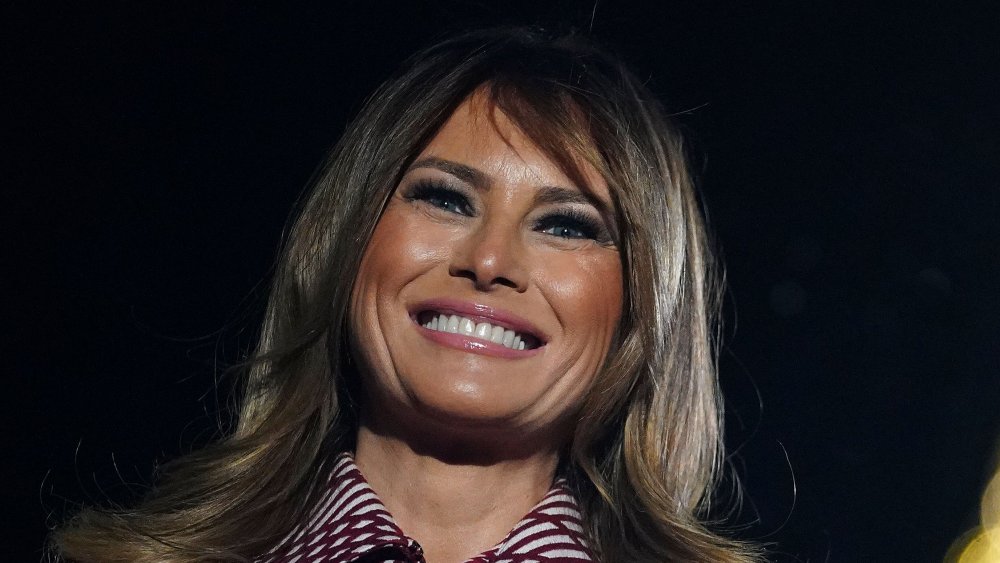 How much was Melania Trump worth before she married Donald?, Born in Sevnica, Yugoslavia (now Slovenia), Melania Trump née Knavs, was raised under Communist rule. As The New York Times notes, her father, Viktor Knavs (above right), was allegedly a part of the party. So, what did that mean for the future FLOTUS? As the outlet explains, “there were clear benefits to being a member of the Communist Party, to which only a tiny percentage of Slovenians belonged.” Per GQ, her father was a “salesman at a state-owned car company,” while her mother, Amalija (above left), “worked developing patterns at a factory” for children’s clothing.

“They’re both hard-working,” Melania explained to GQ. “They’re both very smart and very capable. They grew up in totally different environments, but they have the same values, they have the same tradition.” Even Melania’s husband, Donald Trump, echoed a similar sentiment as his wife. “[Viktor] was pretty successful over there,” he said. “It’s a different kind of success than you have here. But he was successful.”

Teaching their daughter to be hard-working, Melania was bright-eyed and determined to have a prosperous life. As Damijan Kracina, one of her former high school classmates, dished to The New York Times, “She tried to find opportunities, and took them.”