How much money do you need to retire? Try $1.7 million 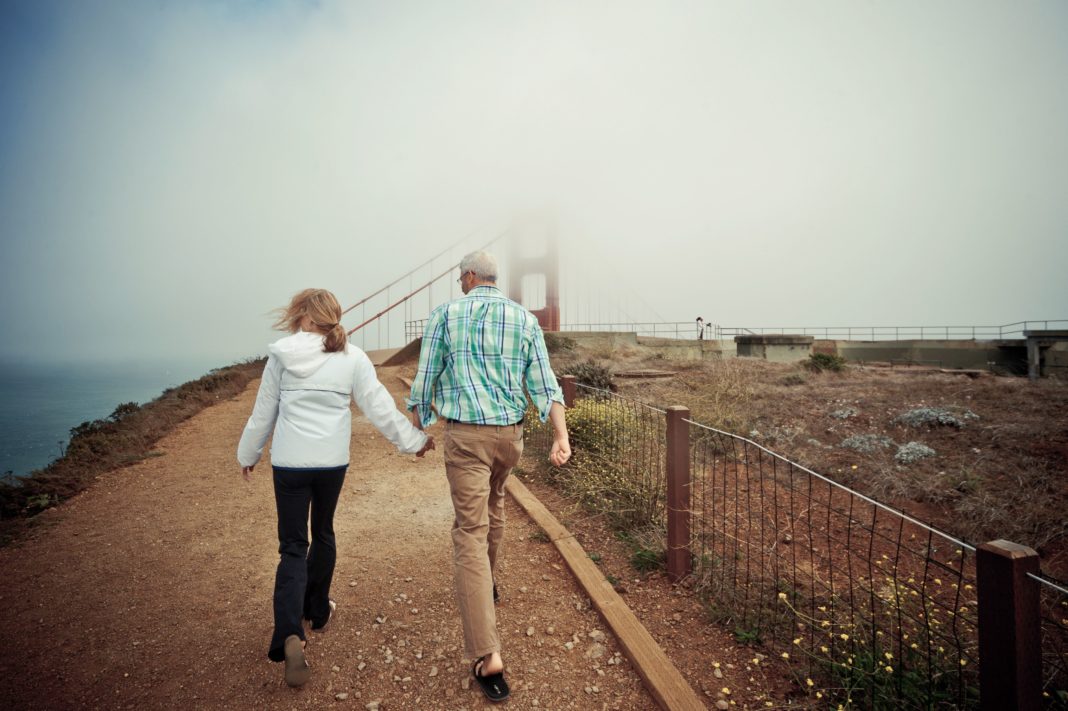 When it comes to retirement savings, many Americans miss the mark.

On average, Americans believe they need $1.7 million to retire, according to a recent survey from Charles Schwab, which looked at 1,000 401(k) plan participants nationwide.

In fact, “that’s a pretty good number if you average out age and median salary across the U.S.,” said Nathan Voris, a managing director at Schwab Retirement Plan Services.

However, “the bulk of folks do not get there,” he said.

More than half of those polled are contributing 10% or less of their salary to their 401(k) — their largest source of retirement savings — with an average annual contribution of $8,788, Schwab found.

That’s is a good start but may not suffice for most savers, Voris said, especially if you start saving for retirement later in life.

For example, if you start in your 20s, stashing 10% to 15% of your salary each year could be enough to retire comfortably, according to Schwab. But if you don’t start until age 45 or older, you would need to set aside as much as 35% of your salary annually — a goal few workers achieve.

In addition to those basic guidelines, experts recommend using a retirement calculator to get a more accurate picture of your retirement number.

The discrepancy between retirement confidence and preparation is not new.

Two-thirds of U.S. workers said they are very or somewhat confident they’ll be able to live comfortably throughout retirement, according to a study by the Employee Benefit Research Institute.

Yet only 42% have done any retirement calculations, EBRI found. And fewer than 1 in 3 workers has tried to figure out how much money is needed for medical expenses.

To be sure, savers have come a long way since the Pension Protection Act of 2006, which made it easier for companies to automatically enroll their employees in 401(k) plans.

Now, 401(k) balances are near all-time highs, according to a separate report by Fidelity, the nation’s largest provider of 401(k) plans.

And Congress could soon pass the first major retirement reform since 2006, which is aimed at further expanding access to retirement savings for workers.

Among other measures, the Secure Act would push back the required minimum distribution age for retirement accounts to 72 (up from 70½), let long-term part-time workers participate in 401(k) plans and make it easier for small businesses to offer plans to employees.

The legislation cleared the House of Representatives in May and awaits action in the Senate. As of now, the bill is in limbo partly due to opposition from Sen. Ted Cruz, R-Texas.