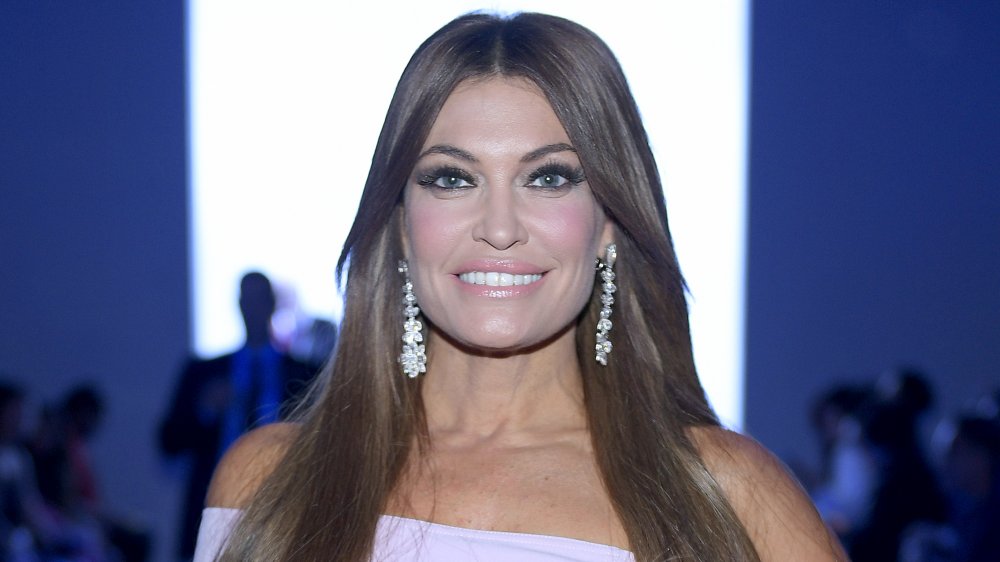 Over the years, Kimberly Guilfoyle has amassed an estimated net worth of $20 million (per Celebrity Net Worth).

In January 2020, Guilfoyle was named chair of Trump Victory, the joint fundraising committee used to solicit and distribute money to the Trump campaign and the Republican National Committee. Yet, even before she gained this new title, insiders revealed that the Trump campaign paid both her and Eric Trump’s wife Lara Trump $15,000 each month — $180,000 per year — using campaign manager Brad Parscale’s private company in an effort to dodge public reporting rules.

As HuffPost‘s investigation explained, political parties and campaigns are required to disclose all expenditures and payments to employees. But Trump’s campaign and the Republican National Convention “have been getting around it by routing many of their payments through Pascale’s private companies.” Parscale’s firms have received $38.9 million from Trump’s campaign, the RNC, joint fundraising committees, and a pro-Trump super PAC in the years since Donald Trump took office — payments that’ve allegedly gone to Trumps’ loved ones like Guilfoyle.

While Parscale told The Hill that “[Guilfoyle] has been a powerful and effective leader and surrogate for President Trump” (via Business Insider), one White House adviser told HuffPost that Guilfoyle’s “doing stuff, but she’s just like this silly cheerleader.”

Yet, while Parscale told HuffPost that he “can pay them however [he] want[s] to pay them,” only time will tell if these “secret” payments will cause problems for Trump’s 2020 re-election campaign.