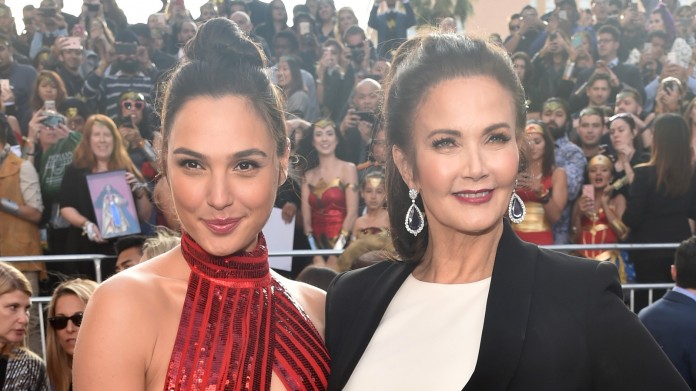 During the discussion panel for Wonder Woman 1984 at the August 2020 “DC Fandom” event, Lynda Carter made a special guest appearance. The former Wonder Woman spoke with unbridled praise for both Gal Gadot and Patty Jenkins. “You know that I have been a fan, from day one, of Patty’s,” Carter said via teleconference. She added amid laughter that her daughter never understood Carter’s popularity until she saw the first Wonder Woman film. “When my daughter first saw Gal as Wonder Woman, she said, ‘Mom, I finally get it. I finally understand why everyone idolizes you.’ So, thank you, Gal. Thank you, Patty,” Carter mused.

Jenkins and Gadot, according to Carter in an October 2016 Variety interview, did try to include her in 2017’s Wonder Woman, but, as many of these things go, scheduling was to blame for her exclusion. “We were trying to see if I could do something with the movie, but it didn’t work out… I was doing other things and couldn’t get over to where they were shooting,” Carter shared, adding, “at this point in my life, I pretty much do new parts in things,” referencing, among other roles, her then-recurring cameo role as the President of the United States on CW’s own female superhero series, Supergirl. Nonetheless, Carter gave the endeavor her blessing, saying, “I support Gal wholeheartedly, and I wish her and Patty all the success in the world.” 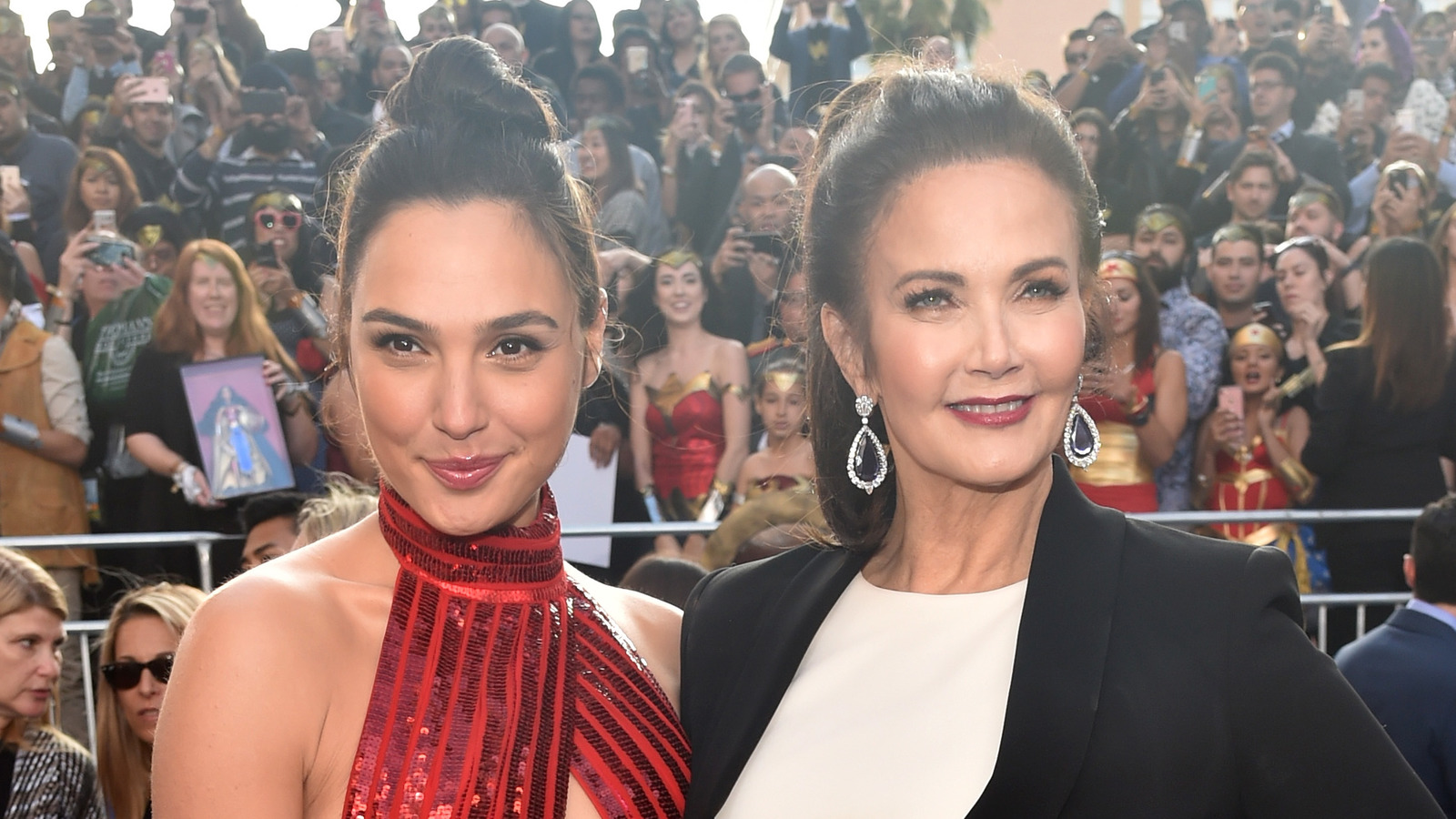