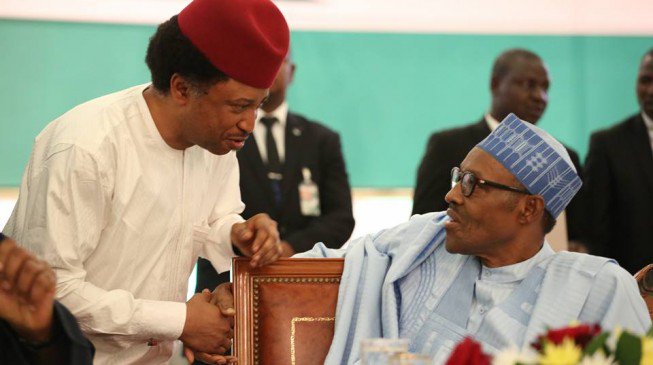 The Senator representing Kaduna Central, Shehu Sani, on Tuesday claimed that Christians who supported President Muhammadu Buhari are being marginalized in his state using the president’s name.

Sani made the disclosure in reaction to claims by Buhari that Northerners once stood against him while Christians supported him.

Buhari had made the claim when he hosted former staff who worked with him when he was the Head of State at the Presidential Villa, Abuja.

Reacting to Buhari’s remark, Sani commended the president for acknowledging those who stood by him.

In a tweet, Sani wrote: “The President is courageous to reveal those who stood for him in his trying moments in the past.