While Hollywood may appear to be all glitz and glam on the surface, the industry has seen its fair share of scandals through the years.

The New York Times and the New Yorker first published investigative pieces that accused disgruntled movie producer Harvey Weinstein of decades of sexual assault and harassment in 2017. Soon after, Weinstein stood trial and was convicted of felony sex crime and rape.

Manhattan District Attorney Cy Vance, Jr. said in a statement in March 2020, “We thank the court for imposing a sentence that puts sexual predators and abusive partners in all segments of society on notice. In addition, we thank the survivors for their remarkable statements today and indescribable courage over the last two years … Their words took down a predator and put him behind bars and gave hope to survivors of sexual violence all across the world.”

Weinstein’s trial and sentencing sparked the global #MeToo and #TimesUp movements across the industry, with many actors, production staffers, and more individuals coming forward to share their stories of alleged misconduct.

“To keep it somewhat vague … I think along with a lot of other people we’ve all had our experiences like that, and until it’s happened to you, you don’t really understand how it can affect you and everyone around you, and I just feel very honored to be around a lot of powerful women that are speaking up about it, and I think that’s where the change starts when people start talking because you never know who’s listening or whose life you can impact,” Lucy Hale exclusively told Us Weekly in January 2018. “You know, you see the change happening. It’s really an exciting time even though it started from dark times for people; I think the payoff will be extraordinary.”

After accusations of drugging and sexually assaulting women, Bill Cosby faced trial in 2017 and was subsequently convicted by the jury and sentenced to three to 10 years in prison. In addition to his sentence, the judge deemed the former actor a “sexually violent predator,” which meant he needed to undergo lifetime counseling and appear on a sex offender registry.

Read more:  The Unsaid True Meaning Behind ‘Having Our Way’ By Migos Featuring Drake.

Cosby was released from state prison in June 2021 when his conviction was overturned after the Pennsylvania Supreme Court ruled that he had been denied his rights when providing self-incriminating evidence in a civil suit that was later used to convict his criminal case. While The Cosby Show alum asserts his innocence, an array of celebrities and notable personalities have spoken out about the injustice of his release.

Dylan Farrow, who previously accused her father, Woody Allen, of sexual misconduct in 1992, tweeted her thoughts on Cosby’s release at the time: “The fact that Bill Cosby, after being accused by 60 brave women, could have his conviction overturned by a technicality, and that James Franco could settle for millions of dollars as ‘compensation for the lifetime of the trauma he inflicted is a travesty. It is a perfect example of how not just our society, but our justice system, continually fails survivors of sexual assault.”

Scroll down for details about the Hollywood professionals that have been caught up in sexual misconduct, harassment, and assault scandals: 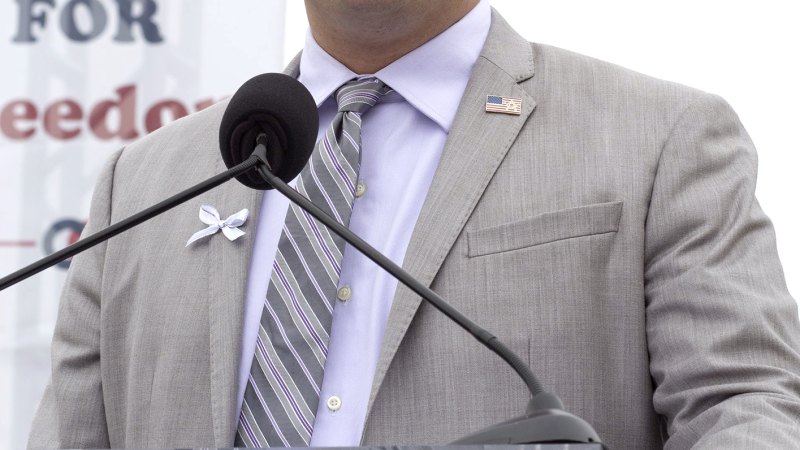 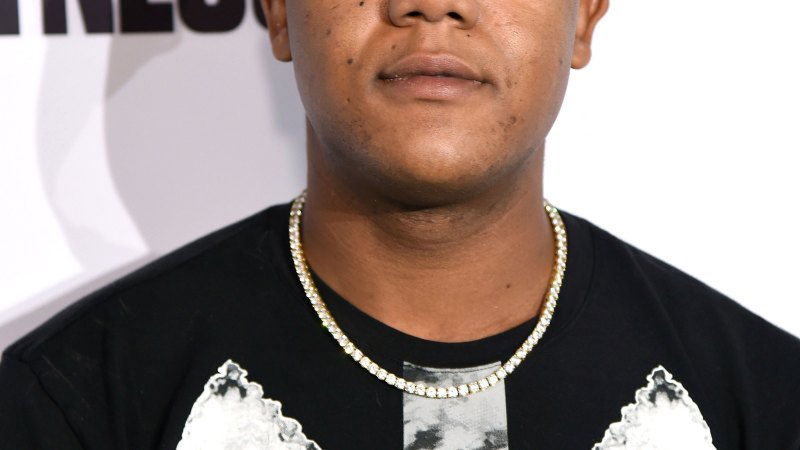 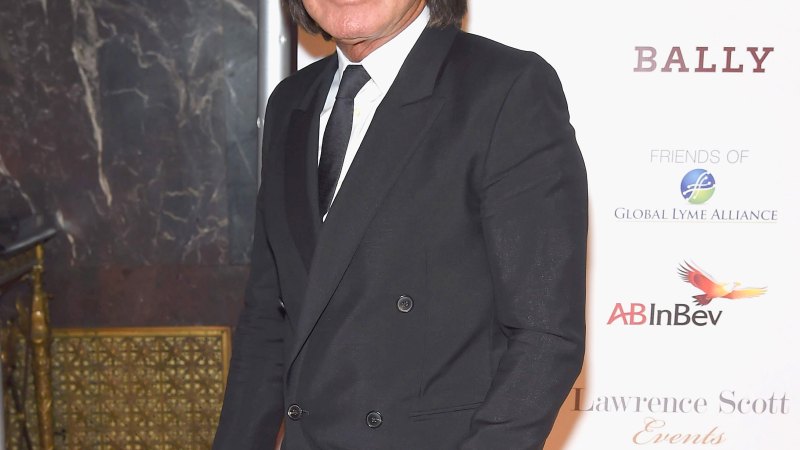 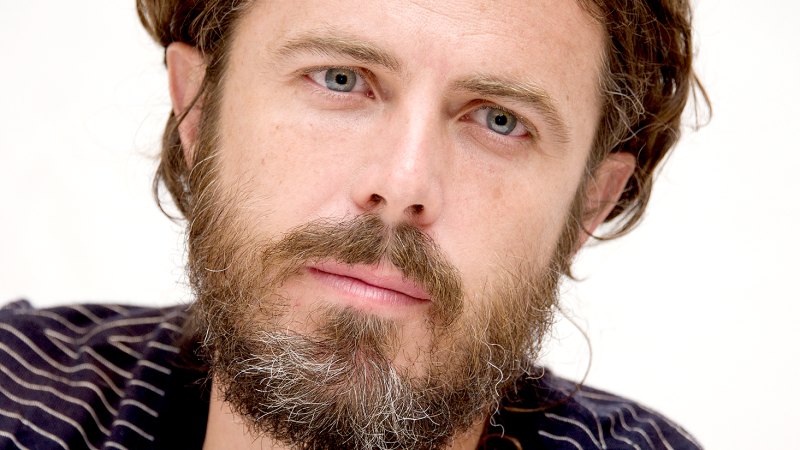