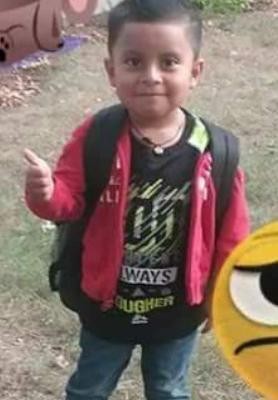 ABA—A woman, simply identified as Philo, was reportedly killed by a hit-and-run driver on her way to buying a bag of sachet water for her Church’s women meeting along Ukaegbu Road, Ogbor.

An eyewitnesses told Vanguard that the driver, who was on top speed, hit the deceased while she was trying to cross over to the other side of the road.

The eyewitness added that it was a gory sight to behold as her blood spilled on the road.

His words: “The woman came for a Church meeting, but went across the road to buy sachet water for the meeting.

“She had already bought two bags and went for another one. It was while trying to cross the road that she was hit by the car. She died on the spot.

“Since Ukaegbu Road was rehabilitated, there have been so many accidents; government should build speed bumps on this road to discourage motorists from speeding,” the eyewitness added.

Abia State Police Public Relations Officer, DSP Geoffrey Ogbonna, said the incident was yet to be reported to the Police.