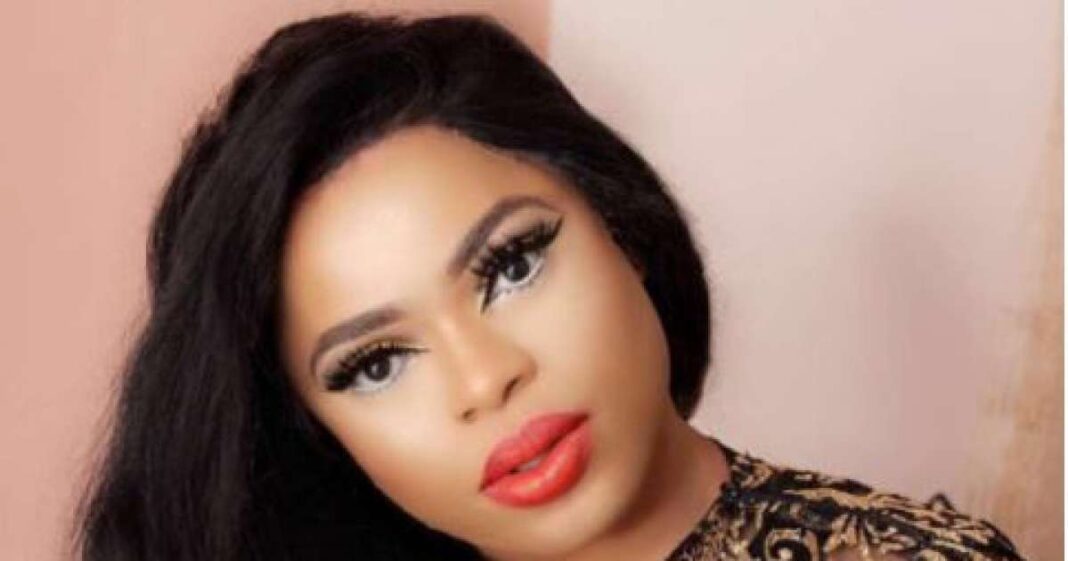 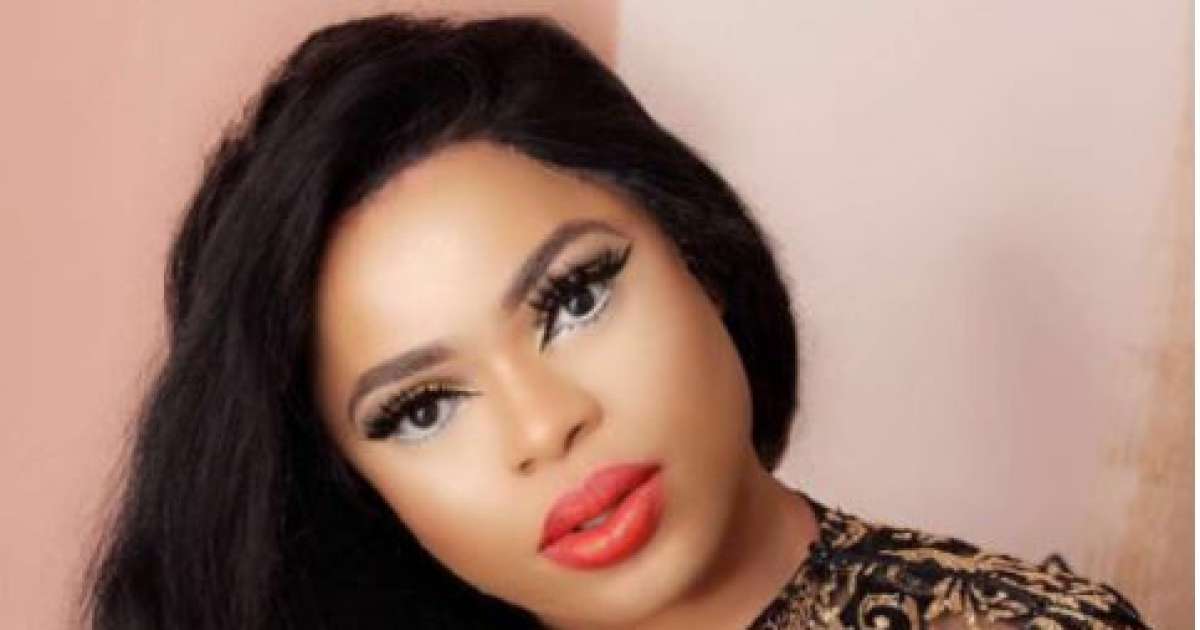 The Federal Government of Nigeria has threatened to deal with male cross-dresser, Okuneye Idris Olarenwaju, otherwise known as Bobrisky.

Director-General of the National Council for Arts and Culture, Otunba Olusegun Runsewe, made the disclosure in an interview with Vanguard.

His words, “Bobrisky is a national disgrace. He started by selling and using bleaching creams, now, he has grown boobs, bums and hips.

‘If a Bobrisky is doing well with his immoral lifestyle, how do you convince Nigerian youths to do the right thing? Bobrisky has the right, but not within the Nigerian environment.

“There are others like him, but they live outside the country. If we don’t address Bobrisky as early as possible, he will form a team that will spread like wildfire.

“This will result in a lot of suicide cases, because the typical Nigerian parent would not want to see their child become a Bobrisky.

“It’s not an entertainment issue, it’s a war to save Nigeria for a better tomorrow. If you start this kind of war, you are bound to be attacked.

”My job is to preserve and protect the culture of this country. It would be unfair for me to be silent on this. You now find male prostitutes by the roadsides.
” A popular Nigerian recently paid an unexpected visit to his son in England only to discover that the son is a gay leader. The man was brought back to the country on a wheelchair.

”I’m talking with the strength of information and authority. I have information that over twenty-three Nigerian boys are already starting Bobrisky’s brand.

”Immediately we started the war, they pulled out because we are going to get them arrested. They cannot destroy this country.”