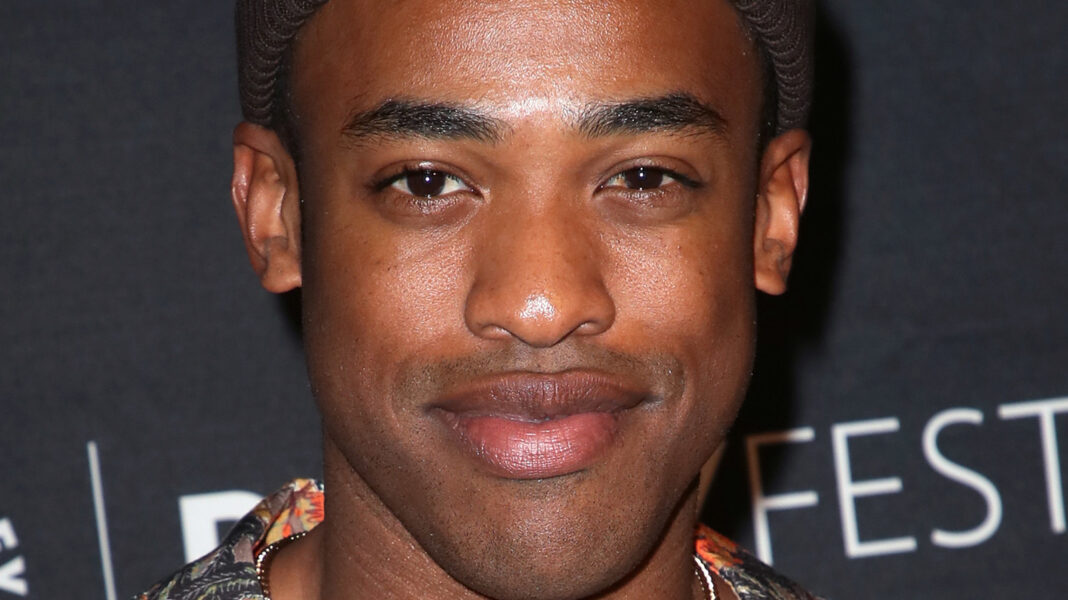 While Titus Makin seems to love being an actor, it’s clear that music is his true passion. Describing what listeners can expect from his sound as Butterfly Ali, Makin told Nicki Swift, “I think they should know it’s a funky, soulful good time. I put it like this, if you don’t know what I’m thinking or who I am based on the characters I play on TV, if you’re like, “Who’s Titus, actually?” my music gives it away.”

In fact, in his music as Butterfly Ali, Makin gets the chance to explore the most important topics. “My stance and thoughts on racial injustice, police brutality, romance, all that stuff I put in my music,” he revealed. “So [listeners] can expect some truth. And then on top of that, the song that I think would be a nice entry for them would be ‘Righteous.’ It’s a boppy song, but it still has a message to it. And to introduce you to that funk-pop kind of world.”

While Makin is busy promoting The Rookie Season 3, he’s gearing up to release his first EP as Butterfly Ali. “We’re going to start releasing singles starting next month from that,” he said. “And then the full EP should be out sometime later during the summer [of 2021].” He continued, “I’m excited about that. We shot three music videos for it, and some visuals are coming forward as well. So Butterfly Ali EP, coming soon.” 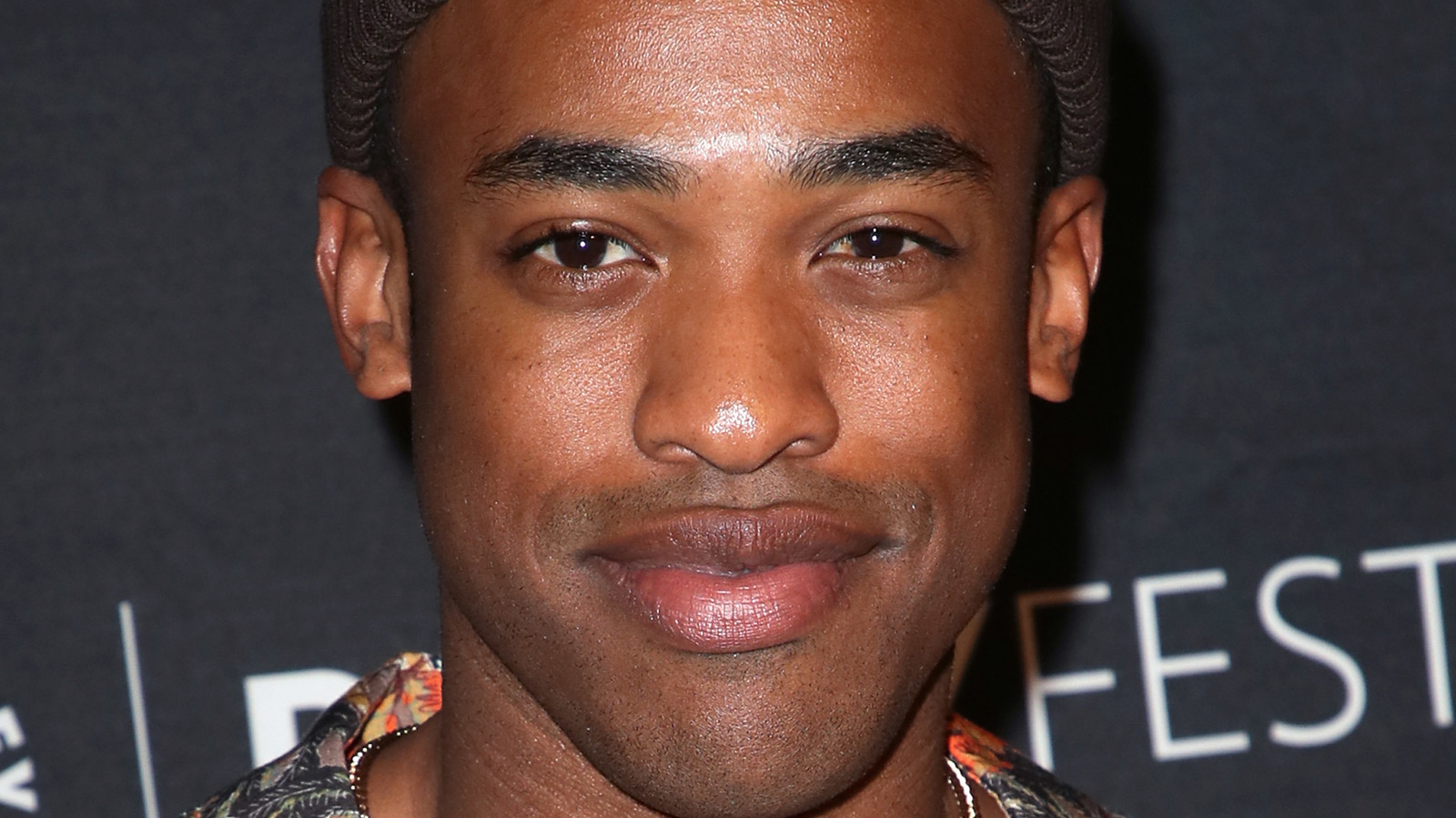