Here’s how much Liza Koshy is really worth 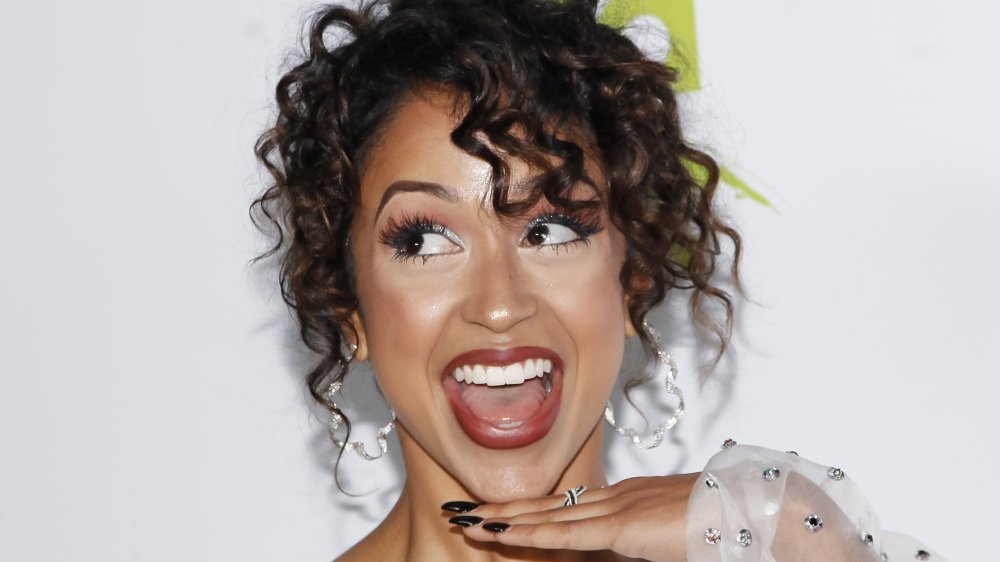 Do you remember Here’s how much Liza Koshy is really worth Vine (R.I.P.)? If you’re unaware, Vine was a popular social media sharing service that allowed users to create short videos that they could then post to (what they surely hoped was) the delight of their followers. It was also the early online playground of plenty of future internet stars, including Logan Paul, Brittany Furlan, and Liza Koshy.

Starting out on the now-defunct platform as a teenager soon after the app launched in 2013, Koshy, who “specializes in punnery, physical gags, and parodies,” according to Forbes, spoke to the publication in 2018 about her very first video, which was a six-second recording on her cellphone. “It was just me, with my phone, in my car, dancing along, talking or making a really bad joke,” she said. Koshy also quipped that her initial fame-making antics were, in fact, the real reason “why Vine died. Sorry about that.”

Quickly gaining traction on Vine, Koshy soon developed more focused content, which helped her earn around seven million followers and proved that she had the potential to turn her online presence into a professional money-making career. Despite that undeniable success, she wanted to be able to post longer clips than what the limited platform allowed, which meant that it was time to move on. She explained, “I eventually realized that I could talk for much longer than that.”