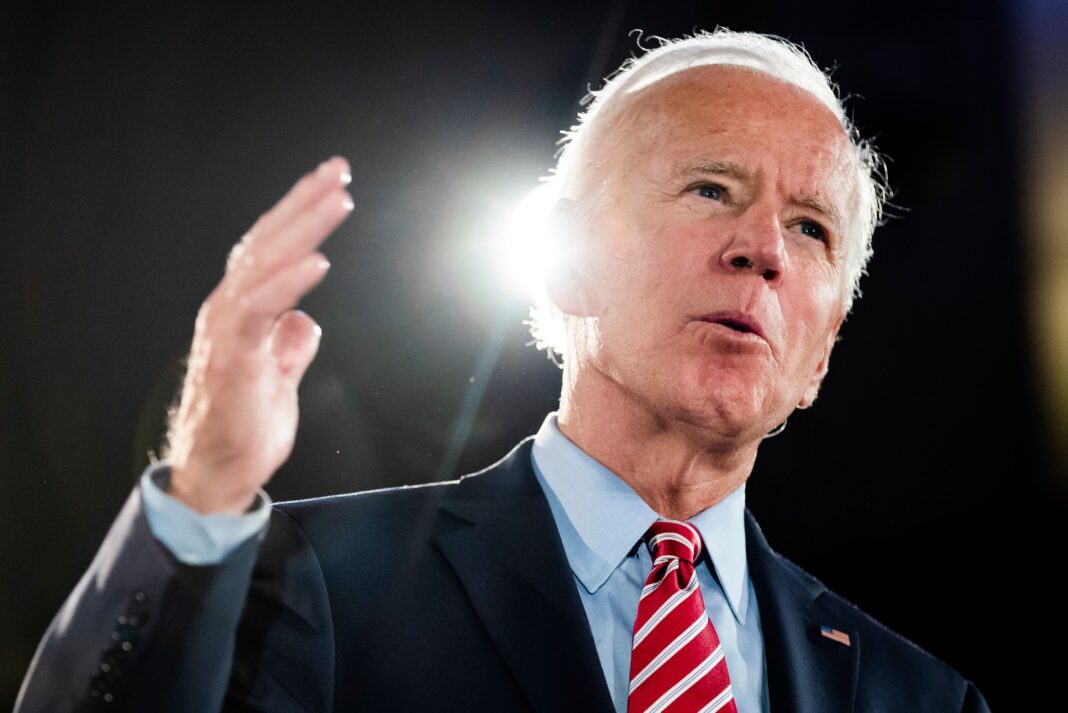 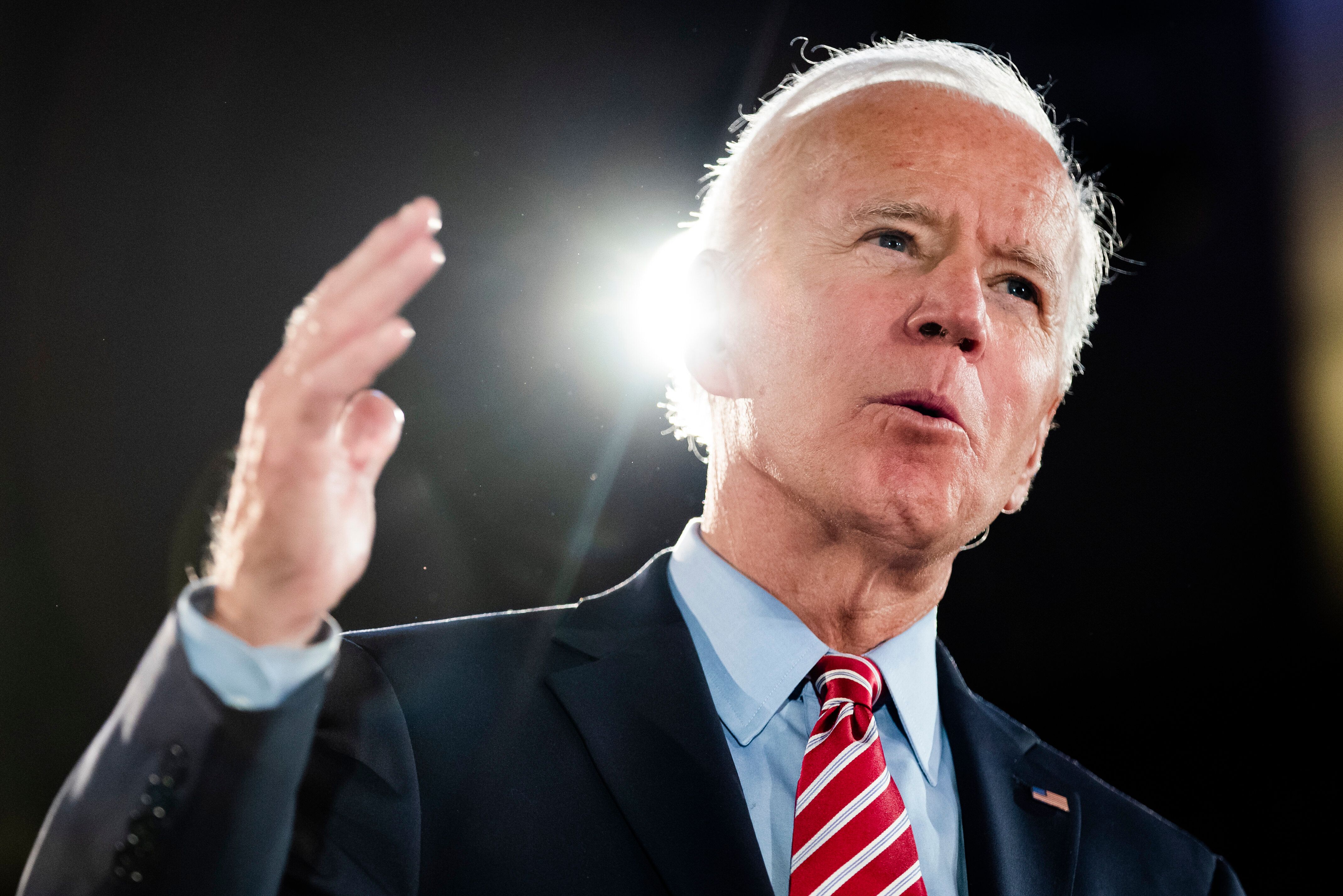 Former Vice President Joe Biden attended a fundraiser in the heart of Washington’s lobbying world on Wednesday, criticizing Sen. Elizabeth Warren (D-Mass.) for being too aggressive and unwilling to give Republicans a chance.

“With Donald Trump out of the way, you’re going to see a number of my Republican colleagues have an epiphany. Mark my words. Mark my words,” Biden said.

On the same day, Biden made his remarks, Senate Majority Leader Mitch McConnell (R-Ky.) was just a few blocks away at the White House, boasting about how he blocked Merrick Garland from getting a seat on the Supreme Court.

Garland, of course, was nominated by then-President Barack Obama to fill a vacancy on the Supreme Court when Antonin Scalia passed away. McConnell successfully blocked Garland from even getting a hearing ― all long before Trump came into office.

Biden spoke at Sidley Austin, one of the nation’s most powerful law firms literally located on K Street (which has long been shorthand for Washington lobbying). Sidley Austin also has a lobbying practice. Biden, like the rest of the major 2020 Democratic candidates, is not taking money from federal lobbyists.

Biden has been going after Warren in recent days after she said he was “running in the wrong presidential primary.” Her comments came in response to Biden’s criticism of how she will pay for “Medicare for All.”

Biden said the next president is going to inherit a “divided nation,” and he made the case that he, and not someone like Warren, can make it better.

“It’s going to take two things: One is somebody who in fact, knows how to reach across the aisle and get things done,” he said. “Now the people that are running against me tell me I’m naïve, one said I should be in the Republican primary, God loves her. That’s not the way you get things done, man. You don’t go in and tell people that they disagree there’s something fundamentally wrong with them.”

The attendees applauded at Biden’s remarks.

Biden has made these “epiphany” comments before.

″[T]he thing that will fundamentally change things is with Donald Trump out of the White House. Not a joke,” he said in May. “You will see an epiphany occur among many of my Republican friends.”

This belief is central to Biden’s pitch: Trump is so bad, and Biden is so good at working across the aisle that bipartisan comity will just suddenly break out if he’s elected.

Even in the Obama years, Biden was hopeful that Republicans would finally come around. In November 2012, he predicted that if Obama won decisive reelection, he could get Republicans to work alongside the administration and that people would see the “fever break.”

Republicans showed little willingness to work with Obama after his reelection. On clean energy, Republicans used a failed green energy startup, Solyndra, to question all of the administration’s energy initiatives and cast the president as corrupt. And Republican senators blocked Garland in 2016.

Biden recently said he was open to a super PAC backing him. Those entities can raise and spend unlimited sums and often rely on checks worth tens of thousands of dollars from wealthy donors.

Many of Biden’s opponents have shunned super PACs this cycle, and two of his progressive competitors ― Warren and Sen. Bernie Sanders (I-Vt.) — also don’t do high-dollar fundraisers.