Here’s how much Lil Wayne’s teeth are worth 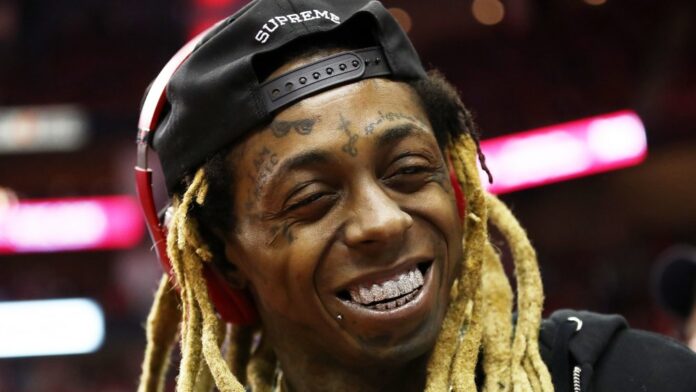 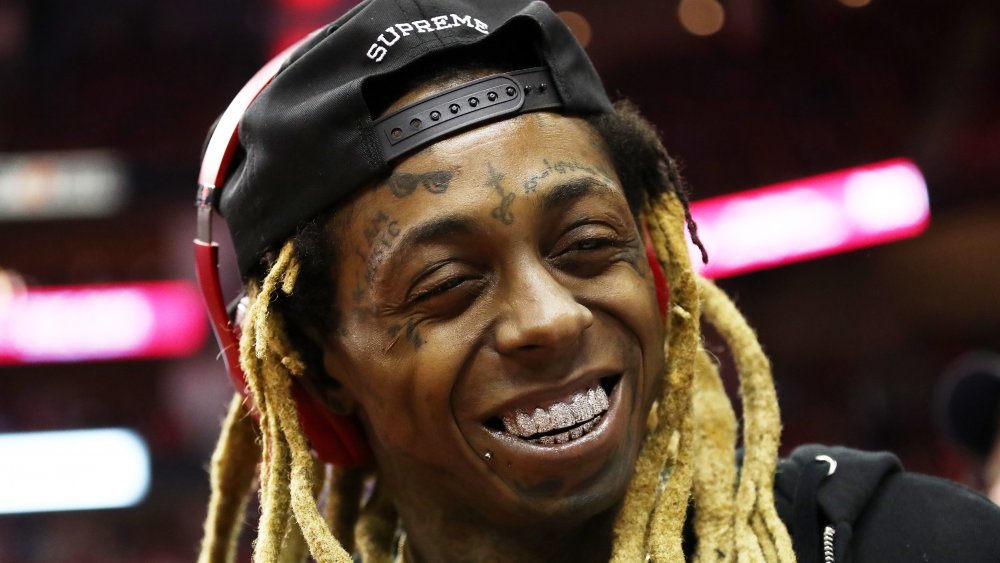 Lil Wayne’s dazzling dental hygiene would bankrupt most of us, but it’s par for the course for the “A Milli” superstar. According to Celebrity Net Worth, he has an estimated $120 million. Earning anywhere from $12 million to $27 million each year between 2007 and 2018, the “Sucker for Pain” rapper has reportedly brought in some $208 million in just more than a decade. And he’s putting that fortune to good use.

Wealthy Net Worth reports that after taxes, “Lil Wayne has spent around 20% of his net worth on mega purchases like cars, art, and houses.” That includes a 10,632-square-foot home near Miami Beach that he picked up for $17 million. Boasting seven bedrooms, 11 bathrooms, two kitchens, and plenty of luxurious additions, it’s certainly worthy of a musical superstar. And let’s discuss Lil Wayne’s ice. Complex deemed his $50,000 YM chain, made by Emit, one of the 50 greatest chains in hip-hop. The rapper also reportedly gifted his protege, Drake, an Eliantte-crafted piece with a $250,000 price tag.

All that expendable income must give Lil Wayne a whole heck of a lot to smile about.