Did these rappers sell their souls for a paycheck? 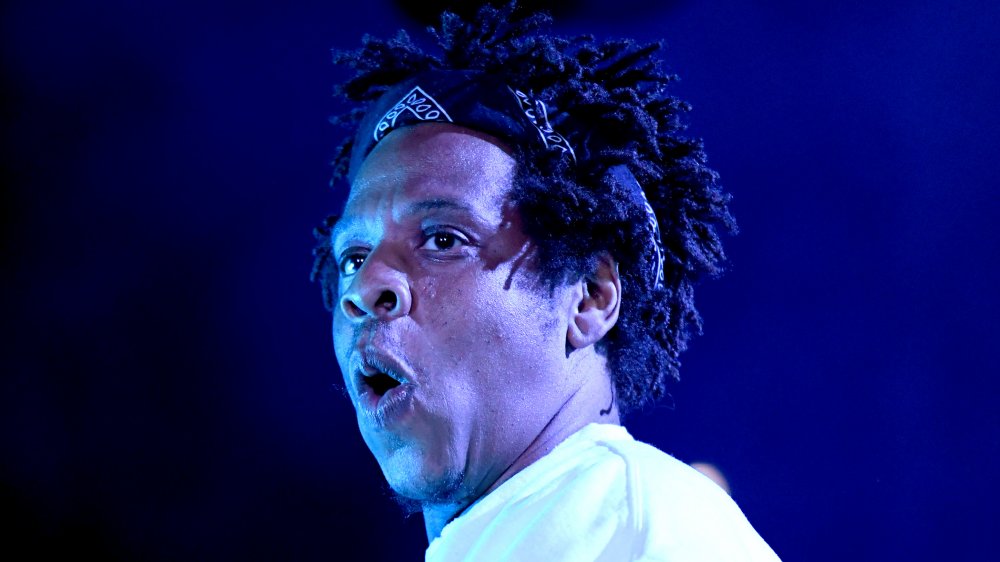 Did these rappers sell their souls for a paycheck?, For years, Chance the Rapper carved out his own niche by releasing music outside of the traditional labels. He celebrated — and was celebrated for — the fact that his music was released for free. “After I made my second mixtape and gave it away online, my plan was to sign with a label and figure out my music from there,” he told Vanity Fair in 2017. “But after meeting with the three major labels, I realized my strength was being able to offer my best work to people without any limit on it.”

After releasing his first two albums on SoundCloud, Chance posted his third album, Coloring Book, on Apple Music two weeks prior to it hitting the usual platform. Though it was available for free through Apple Music, many questioned how independent the move really was, which inspired to rapper come clean about his financial arrangements.

“Now that more people have tried to discredit my independence,” he tweeted in March 2017. “I want to clear things up. @apple gave me half a mil and a commercial to post Coloring Book exclusively on applemusic for 2 weeks.” Unfortunately for Chance, it wasn’t just his DIY format that was called into question. Even his musical content was later thrown into sellout territory, as some critics felt his fourth album (and first studio release), 2019’s The Big Day, saw him move “from agreeable bad boy to vapid pop festival staple”(per Merry-Go-Round Magazine).