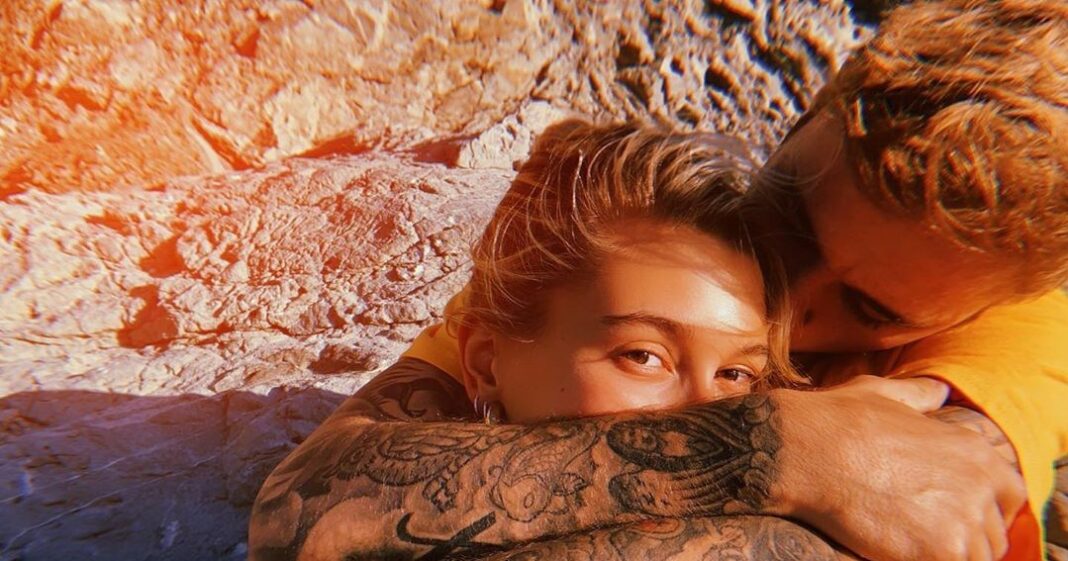 Picnic for two! Hailey Bieber (née Baldwin) and Justin Bieber had a relaxing beach picnic together on Tuesday, September 3. The model, 22, posted about the pair’s romantic rendezvous on Instagram, sharing a trio of photos from the outing.

In one snap, Justin is embracing Hailey and giving her a kiss as she looks toward the camera. In another, she and the “Sorry” singer, 25, are lying down on the beach with a picnic basket containing beer, wine, Mentos and two wine glasses resting between them.

The third and final snap is of Hailey’s hand, which is sporting several rings, including what appears to be a diamond band.

Stars Who Have Pleaded for Foods to Return

“The most perfect day with my person :),” Hailey captioned the series of photographs.

The Grammy winner shared an Instagram snapshot of his own – a picture of the couple’s feet with the picnic basket in the background – and wrote, “Getaways with you are all I need.”

This series of updates comes one day after the Canada native opened up about his past struggles in a candid social media post. “I could not change my mindset,” he explained of his battle with depression. “I am fortunate to have people [in my] life that continue [to] encourage me to keep going.”

Justin went on to mention that rising to fame at such a young age paired with his parents’ unstable relationship ultimately led him down the wrong path. “I started doing pretty heavy drugs at 19 and abused all my relationships,” he wrote.

Still, he ended the emotional post on a positive note, adding: “Now I am navigating the best season of my life ‘MARRIAGE’!!”

Scroll down to see more of Justin and Hailey’s relaxing beach picnic.