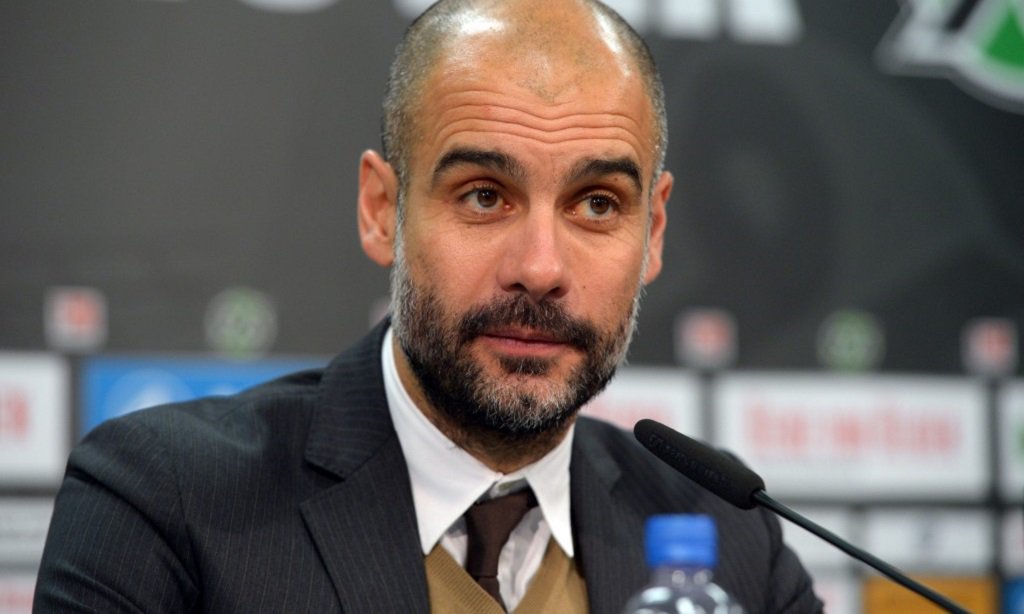 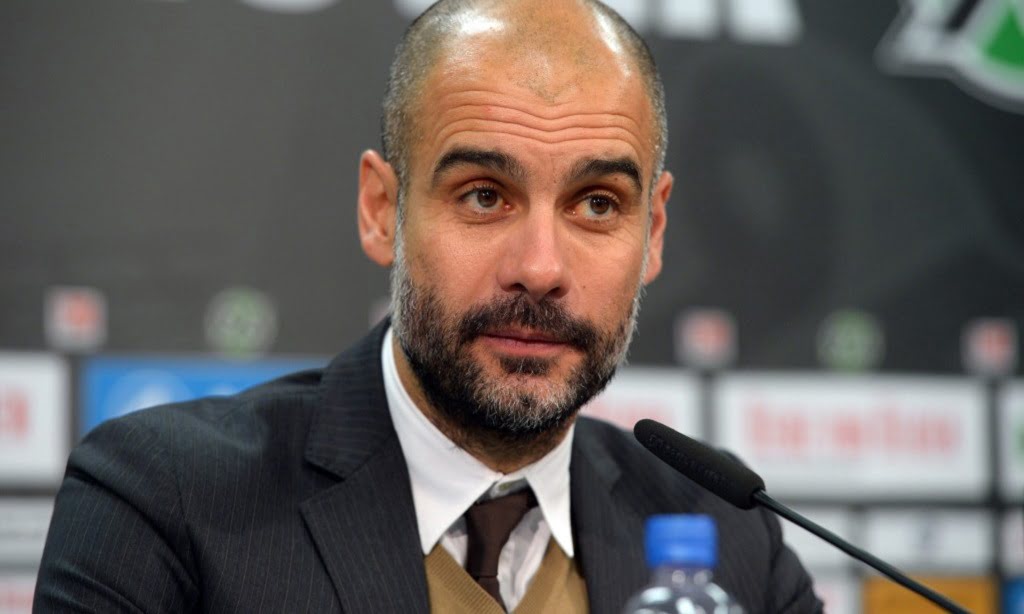 Manchester City manager, Pep Guardiola, has insisted that he will not be taking over at Juventus or Barcelona next season.

Guardiola has been linked with a return to the Nou Camp and more recently with Juve as Max Allegri prepares to step down at the end of this season.

“I’m satisfied here, I’m not going anywhere. Next season I will be manager of Man City. I said many times,” Guardiola told reporters on Friday, ahead of their FA Cup final against Watford.

City are facing a Champions League ban as the investigatory chamber of UEFA’s financial control board opened an investigation in March, into allegations that City circumvented rules by inflating sponsorship deals.