Guarantor commits suicide, after friend runs away with microfinance loan 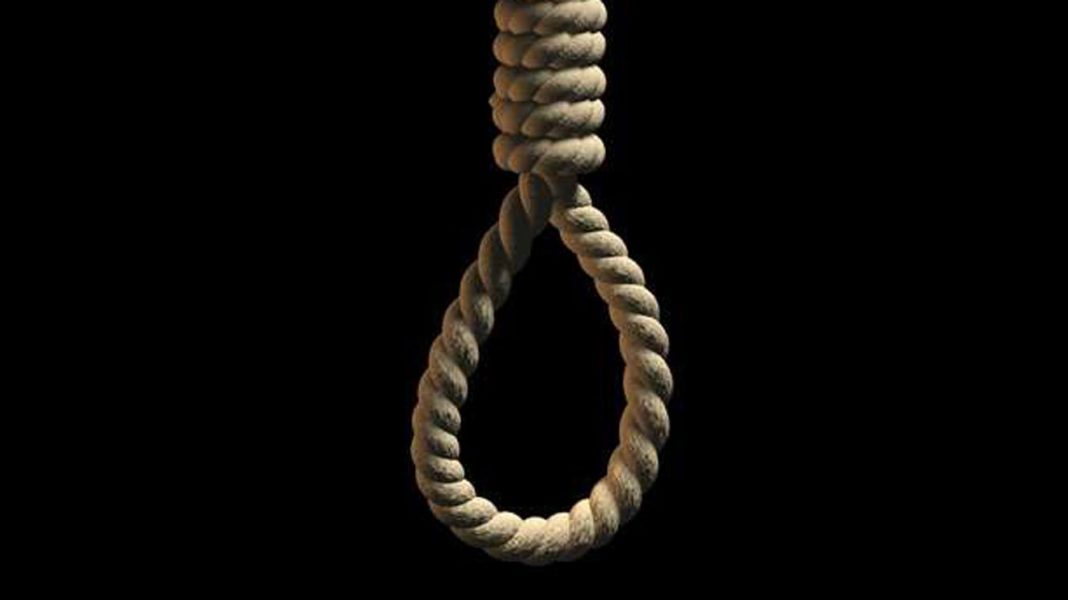 A 41-year-old woman identified as Shakirat Rasheed on Friday, committed suicide in Adeosun area of Apete a surbub of Ibadan, the Oyo State capital.

Rasheed was said to have reportedly hanged herself after her friend whom she stood for as guarantor failed to repay a loan taken from a microfinance bank.

Her friend allegedly took the loan from a micro finance bank popularly known as LAPO.

It was gathered that Rasheed reportedly stood as a guarantor for her friend who obtained a loan from LAPO office at Awotan area, but the friend was said to have been at large, forcing the guarantor to be paying the loan in bits.

Sources added that the loan “caused Mrs Rasheed’s depression and she seemed unable to bear the problem any longer, especially when officials of the micro-finance bank reportedly called her on Friday to see them in their office.”

The Divisional Police Officer in charge of Apete police station led detectives to the scene of the incident.

It was further gathered that the family said that there would be need to perform some rituals before the body could be detached from the rope hanging on it from the ceiling.

He said that preliminary investigation indicated that the woman committed suicide.

Fadeyi told DAILY POST that more efforts are being intensified to get more details about her death.