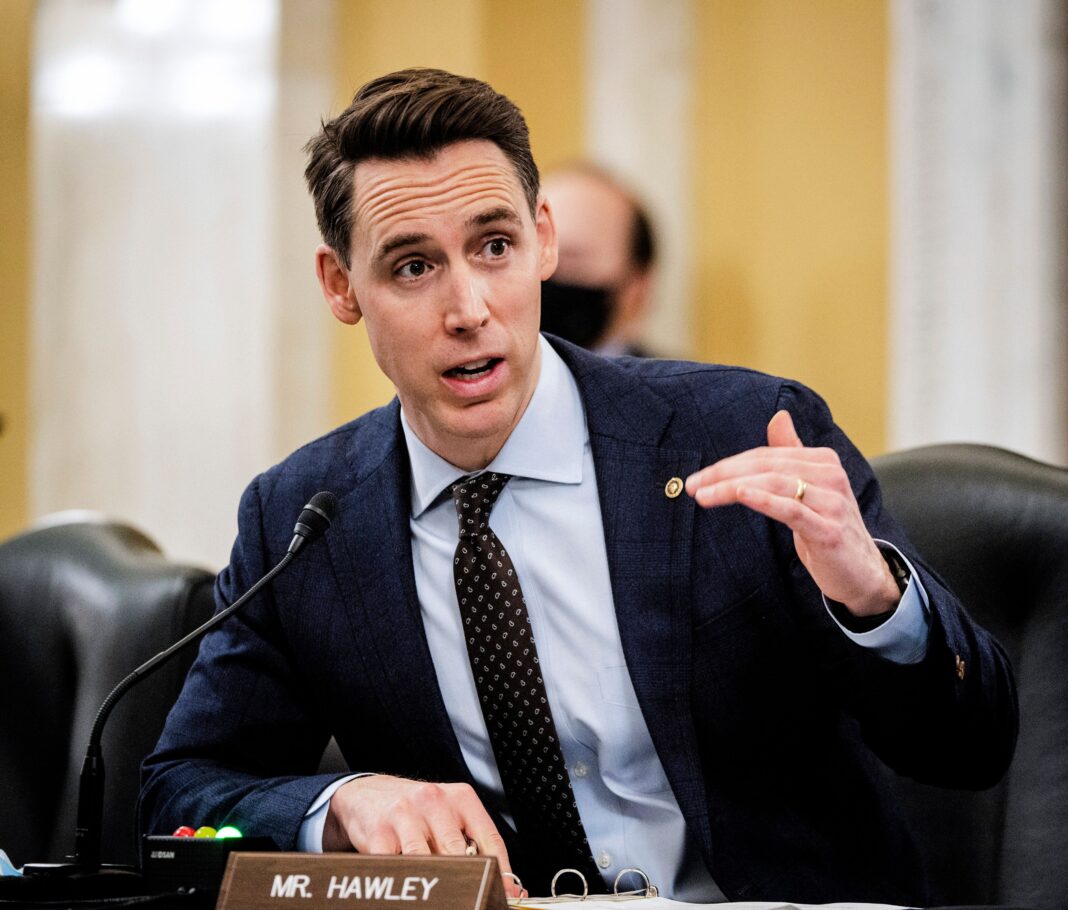 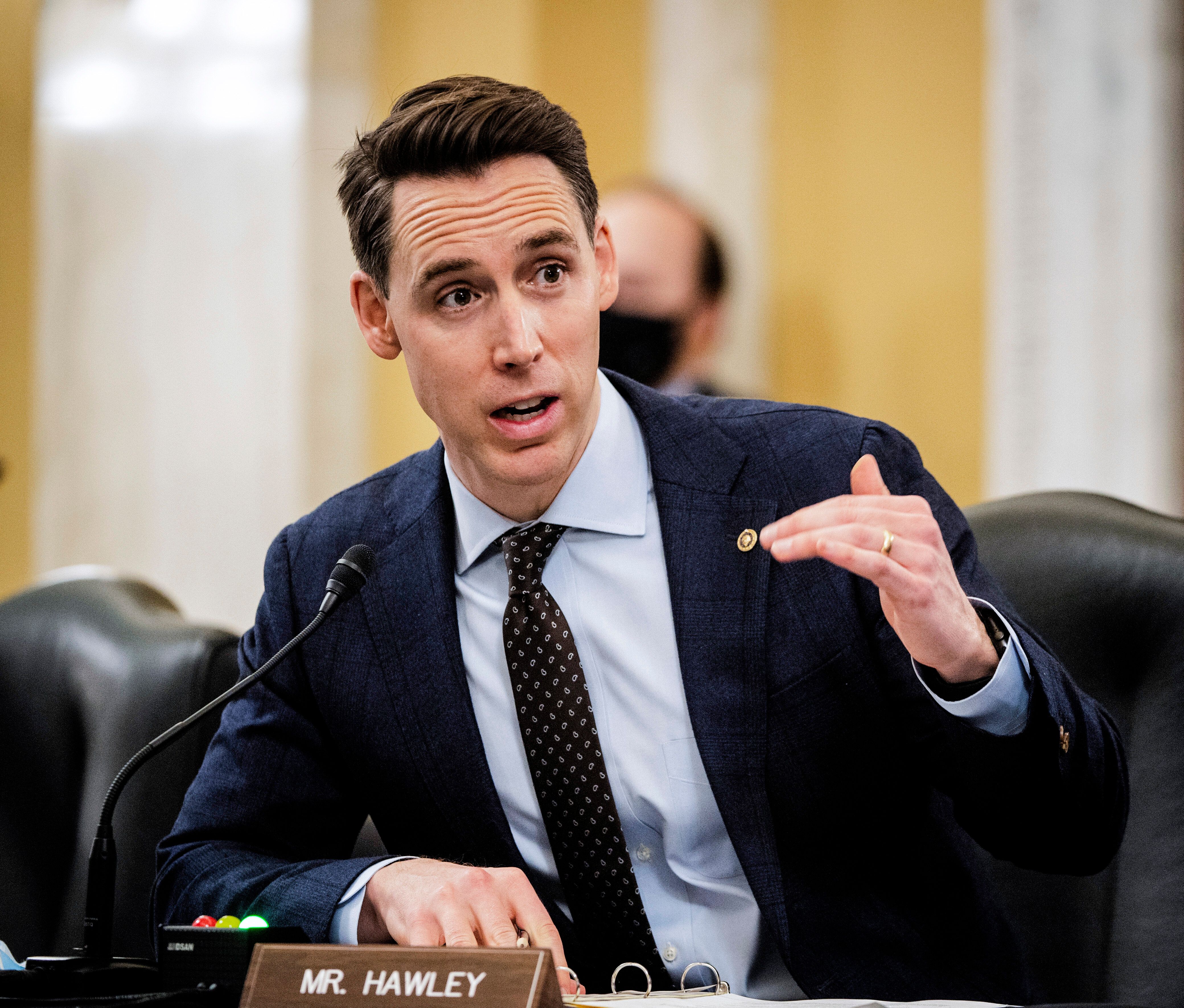 Sen. Josh Hawley (R-Mo.) is being blamed for jinxing his team after tweeting in support of the Kansas City Chiefs, who then lost on Sunday in Super Bowl LV to the Tampa Bay Buccaneers, 31-9.

Hawley led the effort by some Republicans in the Senate to cancel out the votes of millions of Americans in states lost by ex-President Donald Trump, who spread lies and conspiracy theories about the election results. Just after 5 p.m., the junior senator from Missouri tweeted:

Hawley’s critics were quick to fire back, with many wondering if he’d contest the results of the Super Bowl as vigorously as he did the election:

Too bad the Senate doesn’t get to certify the score, huh, Josh? Another grandstanding opportunity slips through your fingers.https://t.co/nwZVBeKtqh

Is this the part where you tell your constituents the Chiefs actually won and encourage them to attack the NFL commissioner? https://t.co/KQJScil6jI