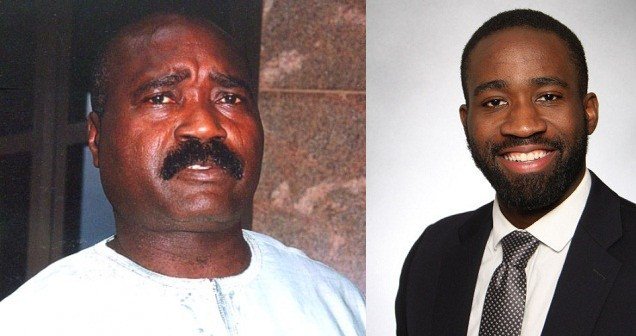 The Governor of Edo State, Godwin Obaseki, has condoled with the family of former Governor of the State, Chief Lucky Igbinedion, over the death of his son, Osaretin.

DAILY POST reported earlier that Osaretin died in a fatal accident in Texas, United States, with his cousin, Eseosa Oyemwense.

Governor Obaseki ​condoled with the former Governor’s family in a statement issued by his Special Adviser on Media and Communication Strategy, Crusoe Osagie, on Sunday.

“There are no adequate words to describe the deep sense of loss associated with the untimely passing of one’s child, irrespective of his age.

“I join friends and well-wishers of the Igbinedion family in prayers for the repose of the souls of the departed and urge the family to take solace in the assurance that we will meet again on the day of resurrection.”