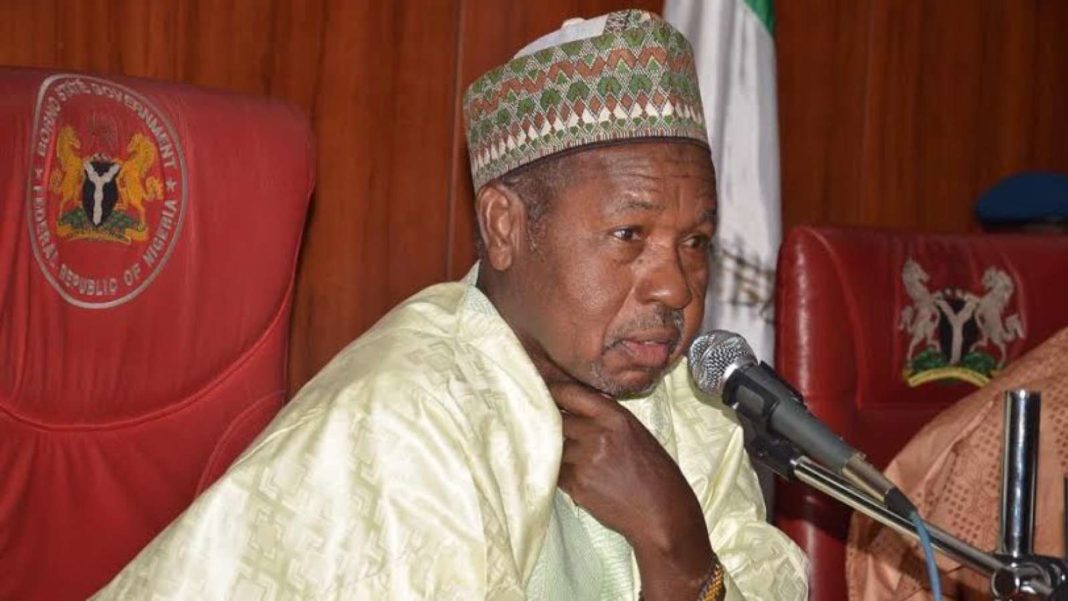 Governoe Aminu Masari of Katsina State says, for dialogue and amnesty programme for cattle rustlers and bandits in the Northwest to succeed, it must involve all state governments in the zone.

Masari stated this on Friday in Katsina after a meeting of the State Security Council, which reviewed current security challenges bedeviling the state.

The News Agency of Nigeria (NAN) reports that the meeting was attended by security chiefs in the state, local government chairmen and traditional rulers.

He said: “All wars fought in the world ended on a dialogue table.

“We have met, reviewed the security situation in the state, we will definitely be out of the situation because we have planned how we can go forward with the security operations.

“See what is happening in Zamfara and how it affects our state.

“Right now, Zamfara state is in the process of having dialogue with the bandits, which we did some years back, but we realised that for it to be successful, it also has to be done in Katsina, Kebbi, Sokoto and Niger states.

“Without a collective approach, the issue of amnesty in the Northwest will not work better; we are in the best position to say so, because we have previous experience.”

Masari said he was trying to work with other state governments to take a common approach on the issue.

“We are working with other states to make sure that we have a united and common approach on the issue of dialogue and amnesty, so that peace will reign in the forests of our states,” he said.