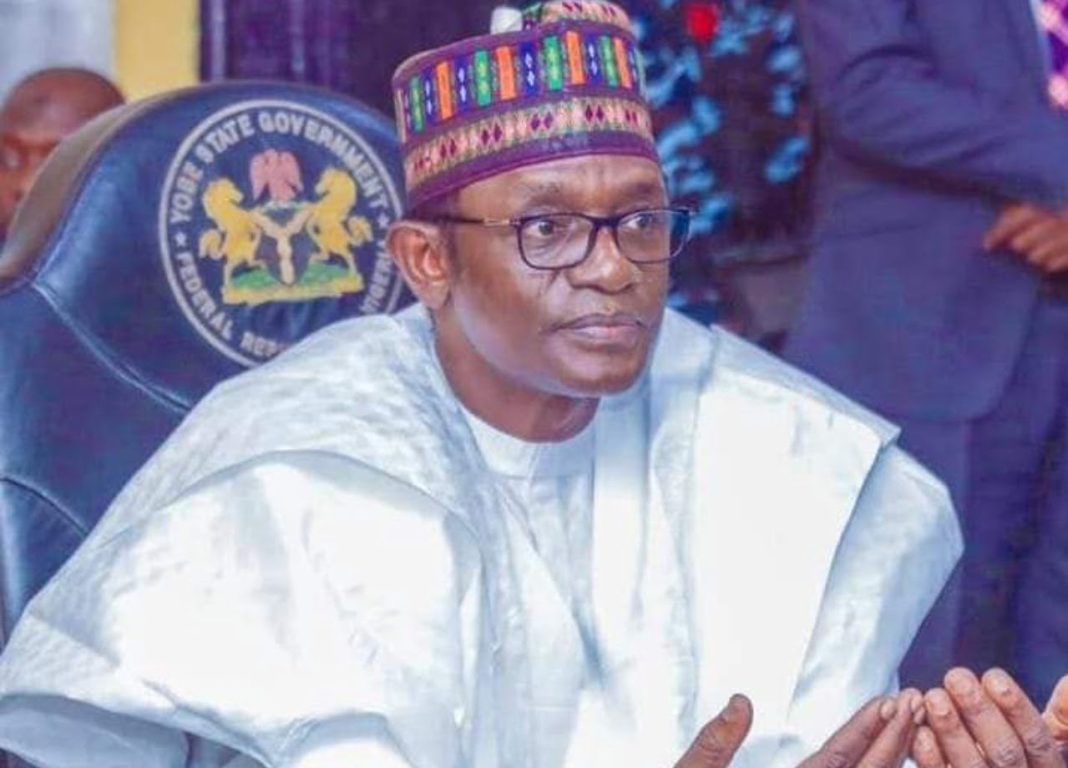 Yobe State Governor, Mai Mala Buni has reacted to the death of the son of his Deputy, Idi Barde Gubana, who died in a fatal road crash.

The deceased, a 6-year-old, was Buni’s namesake.

In a statement by his Spokesperson, Mamman Mohammed, Governor Buni commiserated with Gubana and his family over the passing of their son.

The Governor also prayed for the quick recovery of those who sustained injuries in the accident that claimed the little boy’s life.

Buni also commiserated with the member representing Fune at the State House of Assembly, Maina Digma Gana, over the death of his 18-year-old daughter.

He described the deaths as sad and shocking adding that, “it is the will of Allah (SWT), our creator”.

“It is their appointed time to depart the world and we pray to Allah (SWT) to forgive their shortcomings and grant them eternal rest in Aljannatur Firdaus.

“May Allah also grant their families, the fortitude to bear the huge loss”

The fatal road crash that led to the death Gubana’s son occurred on Saturday, June 11, 2022.

Hussaini Mai Sule, the Press Secretary to the Deputy Governor who confirmed the incident in a statement, noted that the deceased had since been buried according to Islamic rites at the palace of Mai Fune in Damagum town, the headquarters of Fune local government area.