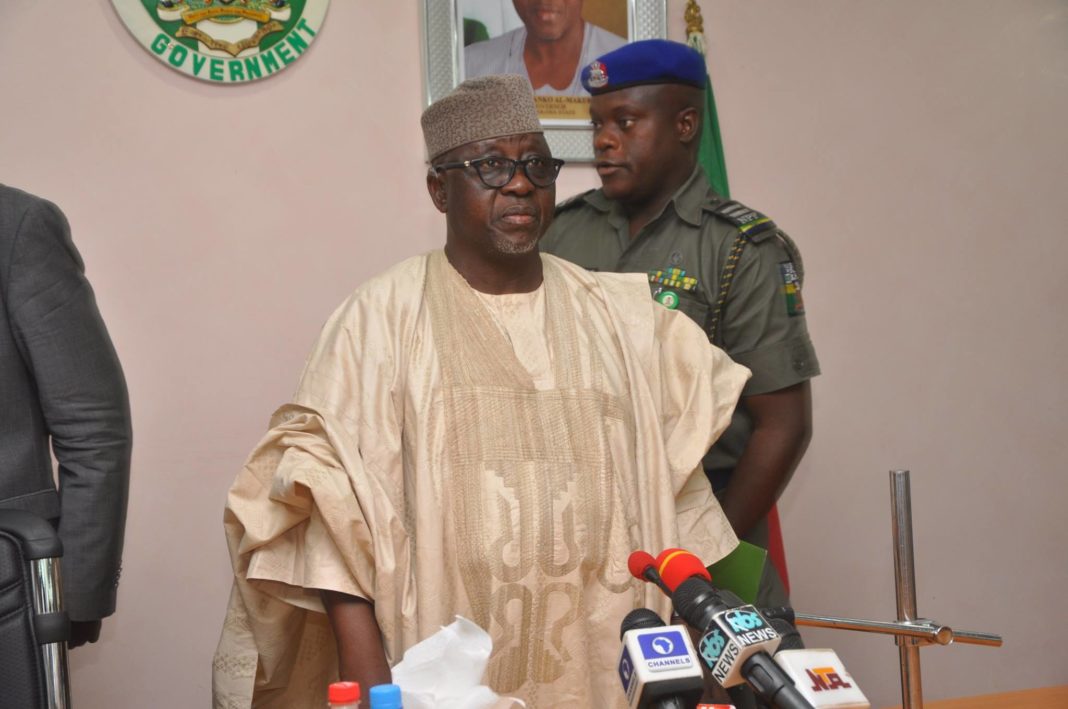 Gov. Tanko Al-Makura of Nasarawa State, on Tuesday, submitted 11 nominees to the state House of Assembly for confirmation as commissioners and members of the state executive council.

Alhaji Ibrahim Balarabe-Abdullahi, Speaker of the House, announced this during plenary in Lafia, after the Majority Leader of the House, Tanko Tunga (APC-Awe North), read the Governor’s letter.

According to the letter, their nominations followed the recent reshuffling of the cabinet by the governor.

The Speaker urged the nominees to submit their curriculum vitae on or before November 30, adding that the assembly would screen them on December 3.