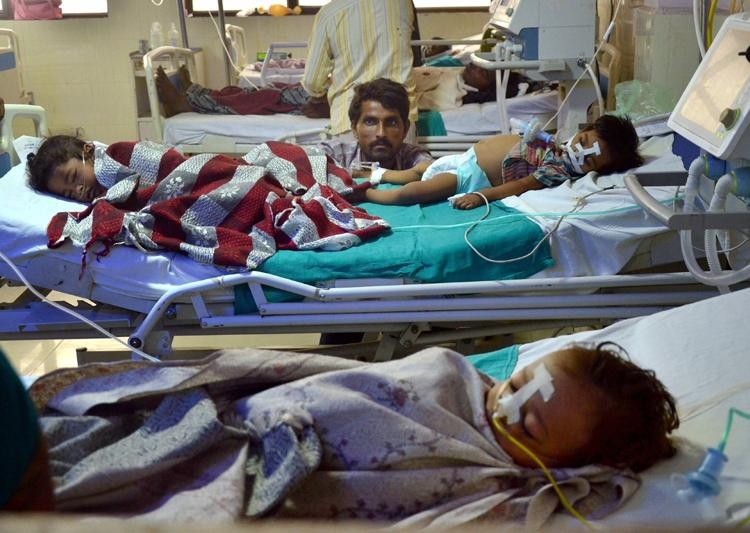 Earlier, Mishra was suspended on charges of negligence after over 60 children died in the peadiatric ward of the hospital allegedly due to lack of liquid oxygen supply. The state government, while denying allegations that lack of oxygen supply led to the deaths, had admitted that Mishra had delayed payment to the firm that supplied the oxygen. After his suspension, Mishra had resigned.

A former chief medical superintendent of the college had told The Indian Express that Shukla had complete say in posting and promotion of the staff, although files were signed formally by her husband. Shukla had denied the allegations.