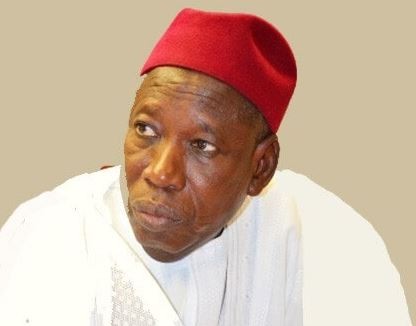 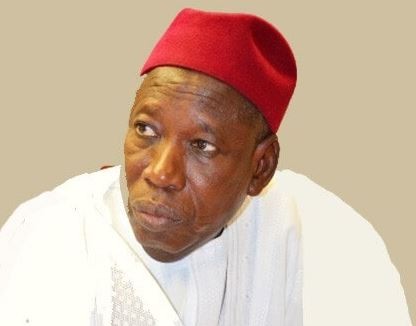 The Kano state governor, Umar Ganduja has repeatedly denied collecting bribe from anyone despite the initial video that was released.

The state government went on to release a video pointing out discrepancies in the purported video of the state governor, Umar Ganduje, allegedly receiving bribes from state contractors.

Now, a second video has emerged and it shows the governor in another position, this time without his ‘Agbada’, recieving dollars from an unknown person.