From Bethenny to NeNe to Camille! ‘Real Housewives’ Who Left and Returned 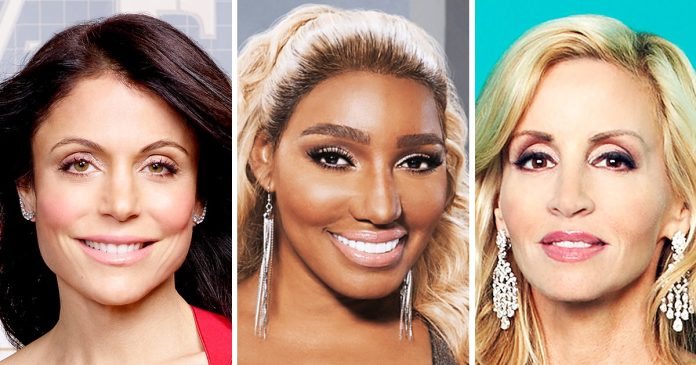 Not all Real Housewives give up their diamonds — or peaches/apples — for good. Bethenny Frankel, NeNe Leakes and Dina Manzo are among the ladies who left their respective franchises only to return years later.

While Bethenny, NeNe and Dina all returned in a full-time role, other women, including Camille Grammer and Danielle Staub, made their second mark on the Real Housewives franchise in a friend role.

Other ladies have opted — or been offered — to make guest appearances on their old shows. Following her season 4 exit, Jill Zarin joined Luann de Lesseps to play tennis during season 11 of The Real Housewives of New York City, which aired in May 2019.

Brandi Glanville, who left RHOBH after season 5 in 2015, made a brief appearance the following season. The controversial Housewife is also appeared on season 9 of the franchise in 2019.

While Kim Richards, the sister of Kyle Richards, pops in and out of RHOBH, she has yet to return full-time following her season 5 departure. During season 9, the other women ran into the former child star while out to dinner in Beverly Hills. While Kyle embraced her sister onscreen, Lisa Rinna avoided interacting with her former costar.

Executive producer Andy Cohen has been open about when it’s time to say goodbye to a Housewife, noting at the Tribeca TV Festival in 2018 that it’s “usually a conversation” between him and the star.

“At the end of every season, we talk to the women about what they have coming up and whether they want to come back. What they see for the future. Then we also look at the show and say, ‘How do we want to change the show?’” he said. “I think part of the reason the entire franchise is successful is it’s an ensemble show. It’s all about what’s best for the group. What’s best for the ensemble? How’s it going to be different? Do we want to continue this conversation? Do we want to pivot into a new conversation?”

One of the biggest returning players in recent seasons is Heather Dubrow, who left RHOC after starring on seasons 7 through 11. News broke in 2021 that she would be back in a full-time role for season 16.

“It just is a testament to kind of everything at the right time,” Andy said on the “Heather Dubrow’s World” podcast in June 2021. “I think the viewers want it, the show is at a crossroads right now, we have some rebuilding to do. … I think when you left the show you were at a place where you were really over it. You just weren’t into it. It just goes to show that you could, years later, just have the perspective to be like, ‘You know what? Maybe I can handle this in a different way.’ … I love your attitude about coming back.”

Tell Us Weekly: Who else should make a comeback on their respective series? Plus, scroll through for a complete list of the Real Housewives who returned full-time or in a “friend” role: 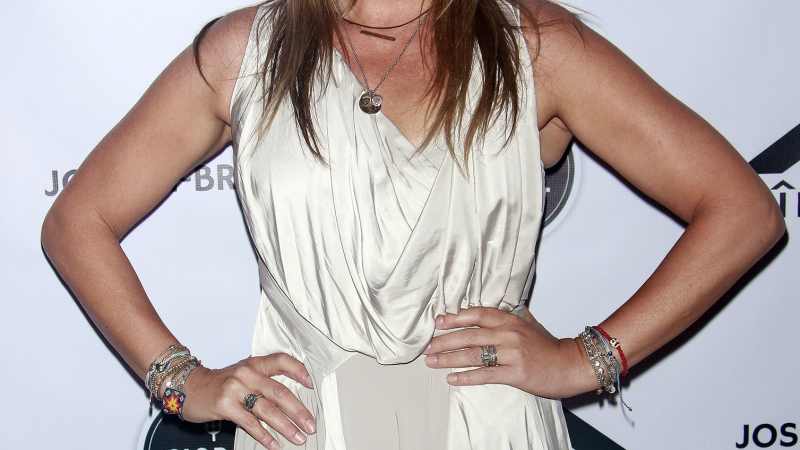 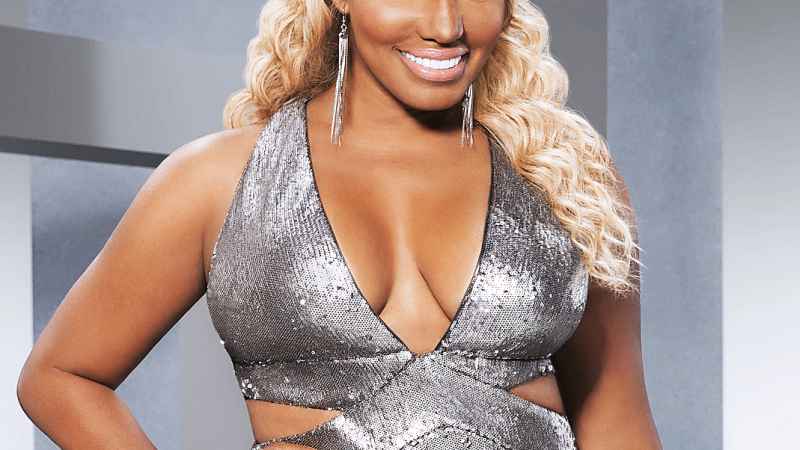 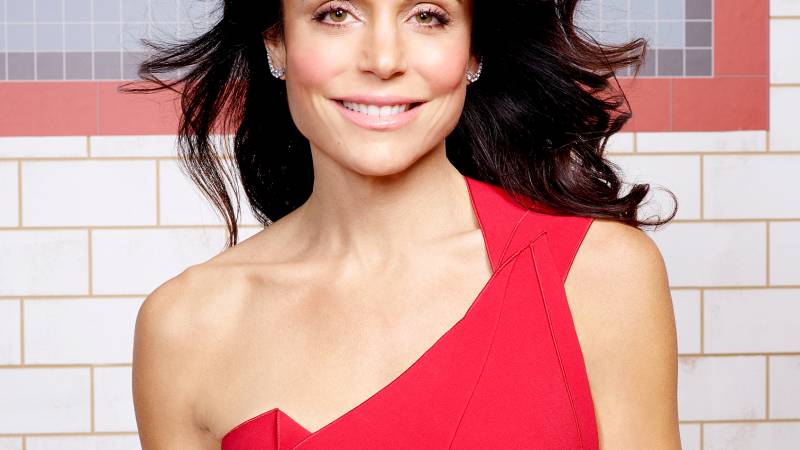 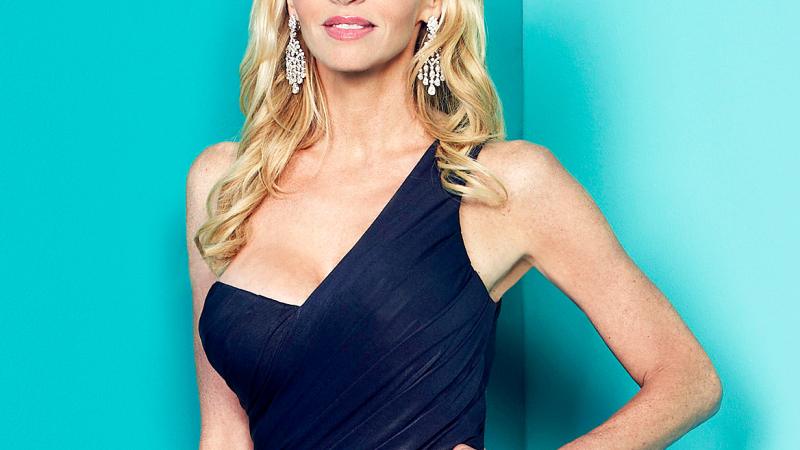 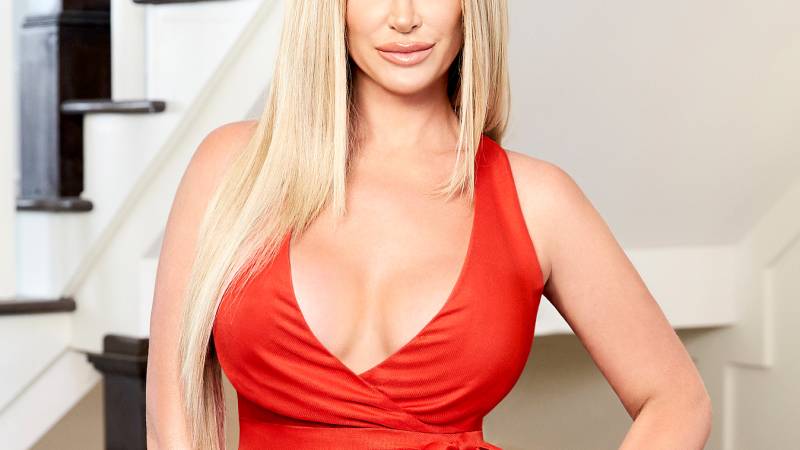 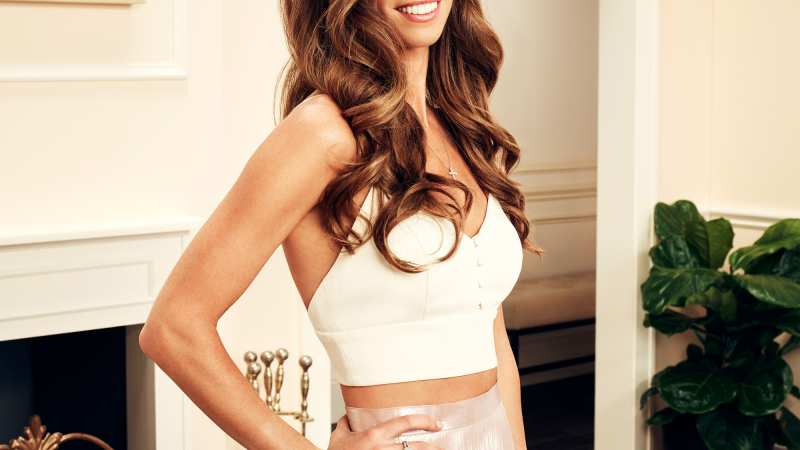 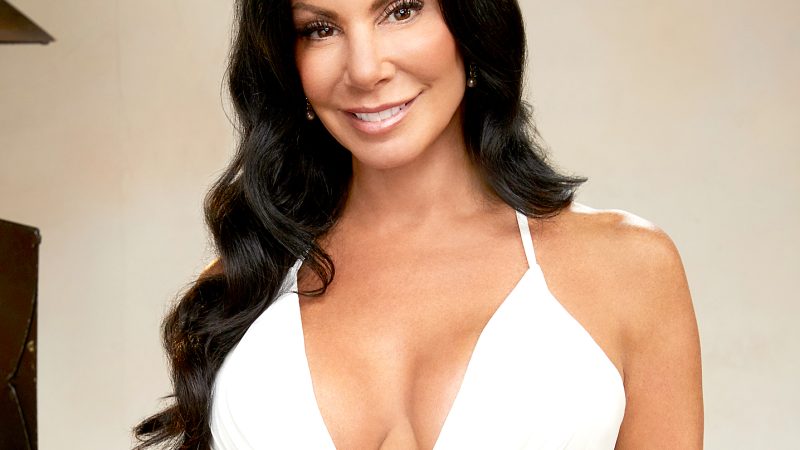 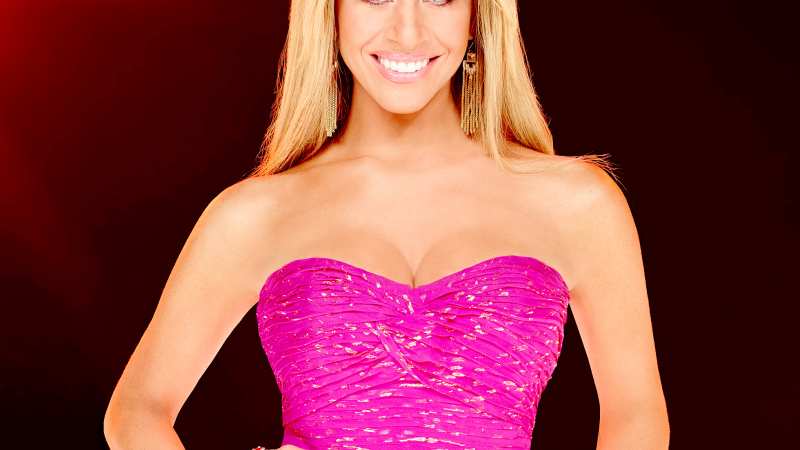 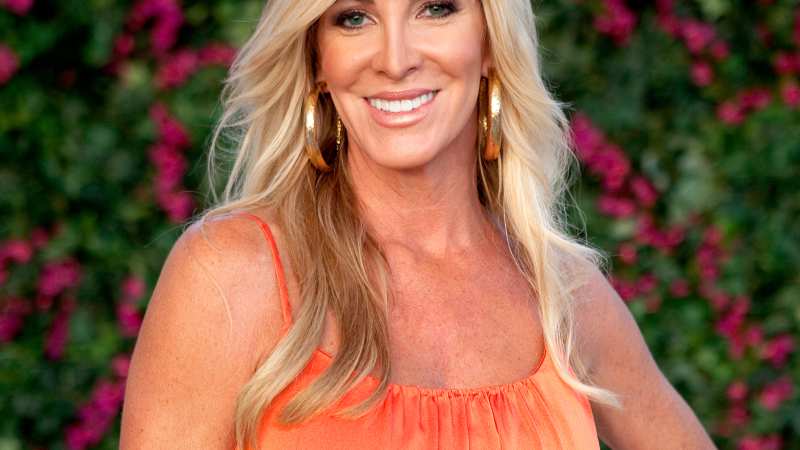 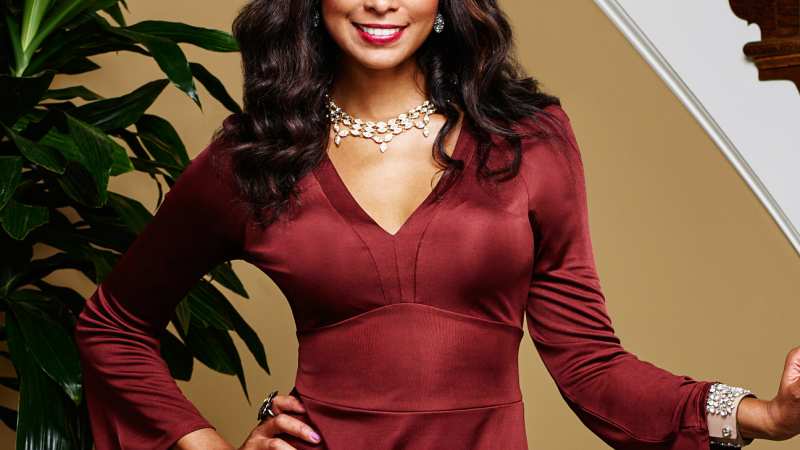