Frights in Aisle 2! Everything to Know About the ‘Spirit Halloween’ Movie 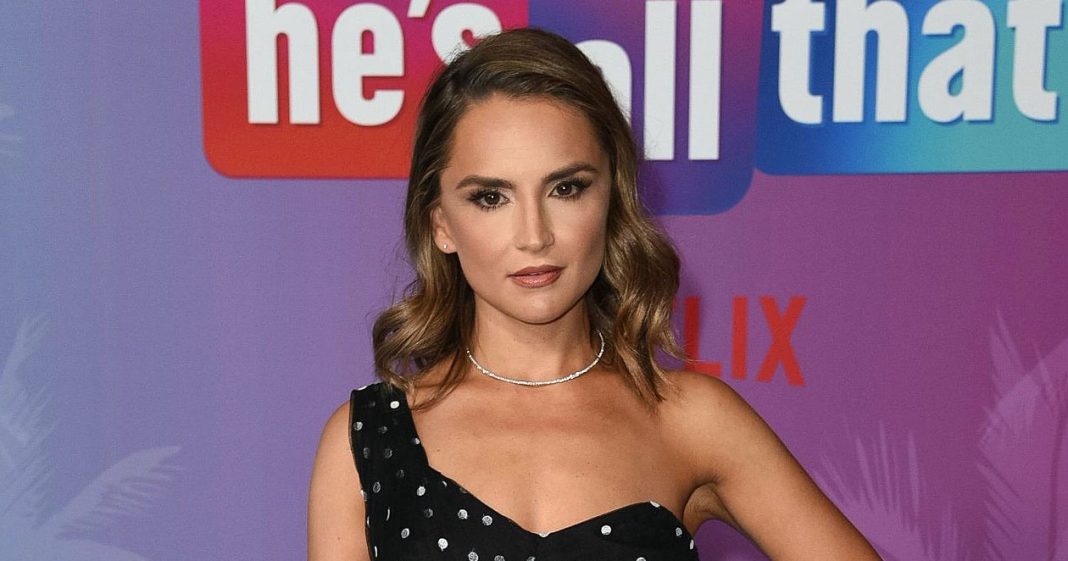 The spookiest store in town! Spirit Halloween outlets appear every October to provide shoppers with all their costume needs — and this year, there’s going to be a movie about it.

Titled Spirit Halloween, the action/adventure film will follow a group of friends who spend the night inside one of the ubiquitous seasonal shops after they get too old for their traditional plans.

“When a new Spirit Halloween store appears in a deserted strip mall, three middle-school friends who think they’ve outgrown trick-or-treating make a dare to spend the night locked inside the store Halloween night,” the movie’s logline reads. “But they soon find out that the store is haunted by an angry evil spirit who has possessed the creepy animatronic characters. The kids embark on a thrilling and spooky adventure in order to survive the night and avoid becoming possessed themselves.”

When the film was announced in April 2022, producers surprised fans by revealing that filming had already wrapped, meaning the wait for the premiere won’t last very long. In fact, the studio plans to release the film in October 2022 — just as real Spirit Halloween stores start popping up all over the country.

The first iteration of the seasonal shop was founded in California in 1983 by Joe Marver, who later sold the business to Spencer Gifts. As customers know, the stores don’t stay open year-round, but in 2018 Vox reported that there were more than 1,300 locations across the U.S. and Canada.

Spirit Halloween stores often take over abandoned retail spaces once used by defunct big-box stores, which sometimes happen so fast that the process has become a meme. When Facebook briefly covered its entryway sign at its California headquarters in October 2021, one Twitter user shared a doctored photo of Spirit Halloween taking over the tech giant’s building with the caption, “Woah that was quick.”

The chain isn’t the only Halloween-focused pop-up store out there, but Marver once said that he believes it’s the most successful because of the sheer variety of products on offer.

Also read: Here’s What Leighton Meester Looks Like Without Makeup

“I didn’t invent temporary sales. But I feel like I invented temporary Halloween,” he told the Seattle Times in October 2000, pointing to fake blood as one example where his store had cornered the market. “[We have] the fake blood that coagulates, the thin runny blood, the semi-thick blood, and the one that just lays there like a slug,” the CEO explained.

Keep scrolling for everything to know about Spirit Halloween. 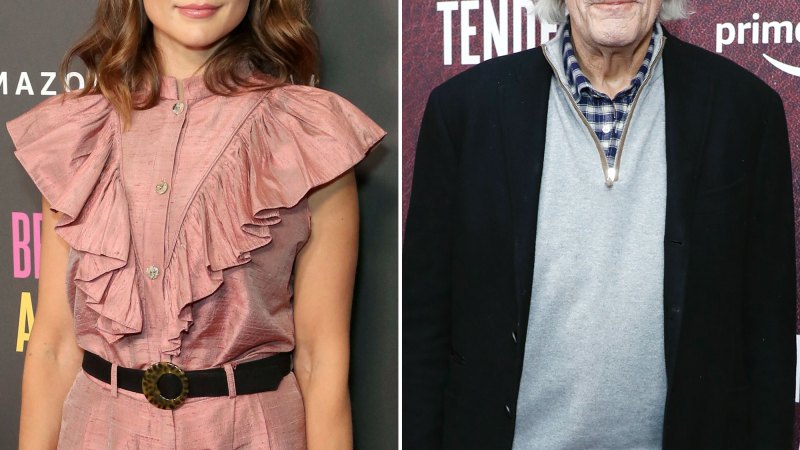 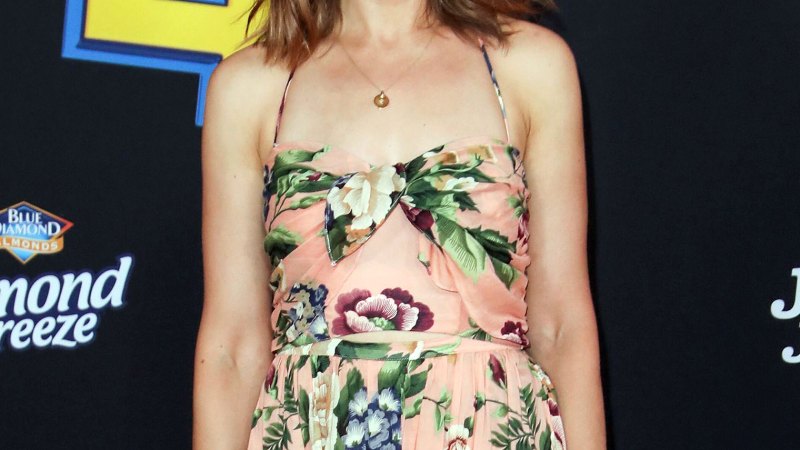 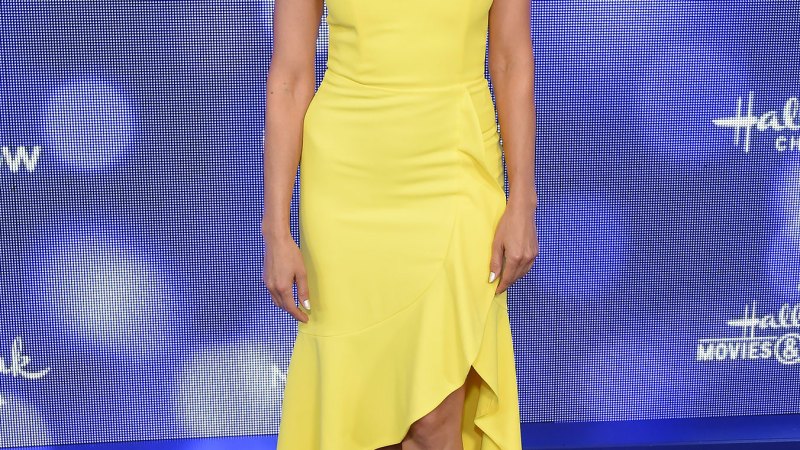