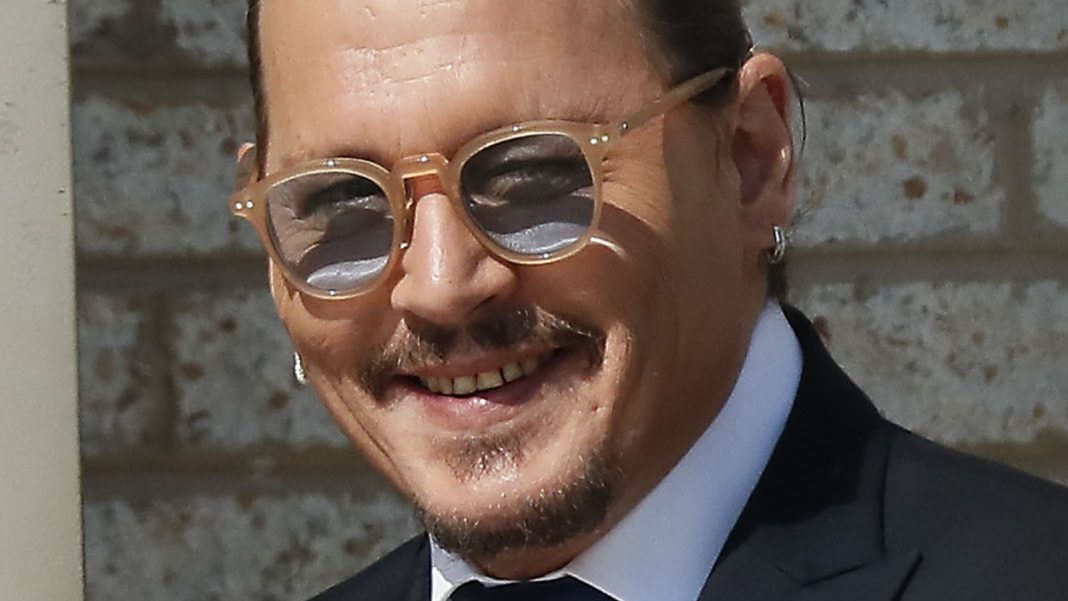 Johnny Depp flew across the pond to jam with a friend while awaiting the verdict in the trial against Amber Heard. People reported that Depp surprised fans in England’s Sheffield City Hall on May 29 after joining Jeff Beck onstage, playing guitar with his friend to the audience’s delight. Vice reported the duo played several songs, including Marvin Gaye’s “What’s Goin’ On” and “Isolation” by John Lennon. Beck’s website noted musical

collaborations between the 77-year-old guitar legend and the “Pirates of the Caribbean” star. “The musical soulmates have been working behind-the-scenes for the past few years on new music,” Beck’s website stated. The unexpected musical duo released their version of Lennon’s “Isolation” in 2020.

The actor looked like he had fun on his latest trip across the pond. Previous visits to the United Kingdom have not been as pleasant for Depp. In 2020, a UK court ruled against the actor after he sued The Sun for calling him a “wife beater,” according to the BBC. The court found that Heard’s domestic abuse claims were “substantially true.” In 2021, Depp also lost his bid to overturn the libel lawsuit ruling. Will Depp have the same luck when the verdict returns in his suit against Heard?