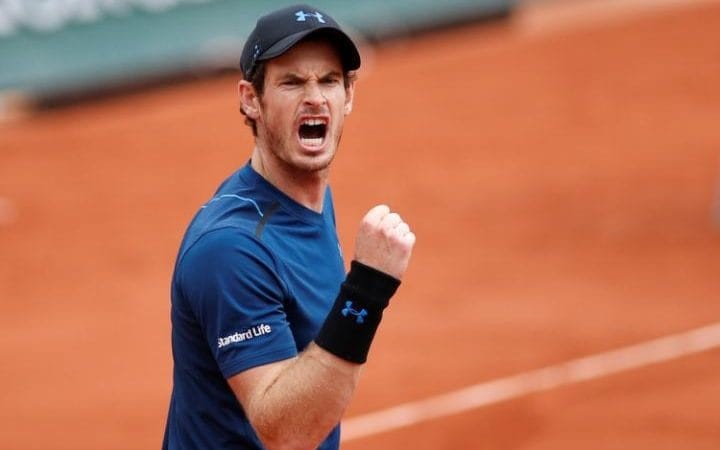 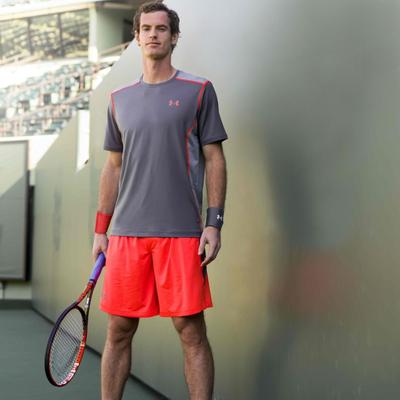 Andy Murray saw off Argentina’s Juan Martin del Potro with a superb straight-set win to reach the fourth round of the French Open.

The Scot, bidding for his first Roland Garros title, goes on to face American John Isner or Russia’s Karen Khachanov.

According to BBC Sport, British number two Kyle Edmund‘s run came to an end with a defeat by big-serving Kevin Anderson in five sets.