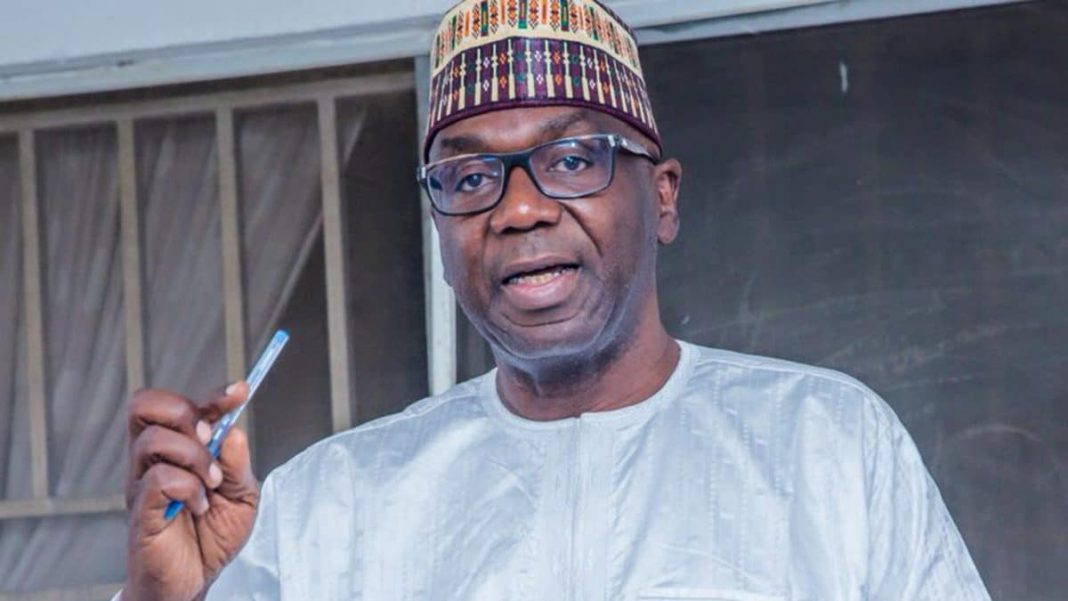 Kwara State-born politician and the 2015 Governorship candidate of the Labour Party, Dr Mike Omotosho is dead.

Dr Omotosho, who reportedly died in the United States of America, emerged third behind former governor Abdulfatah Ahmed of the APC and Senator Simeon Ajibola of the PDP in the 2015 elections.

He is survived by an aged mother.

In a statement on Saturday night by his Chief Press Secretary, Rafiu Ajakaiye, the Governor said the death of Dr. Omotosho was shocking and a great depletion of the rank of good-spirited Kwarans who always support the downtrodden and the youths.

“My heartfelt condolences go to his aged mother, his immediate family and dependants, and everyone who mourns him. I beseech Almighty God to repose his soul and comfort the family,” the statement added.