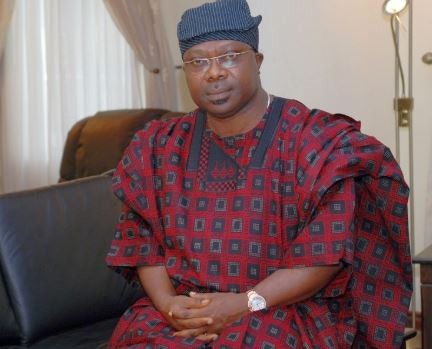 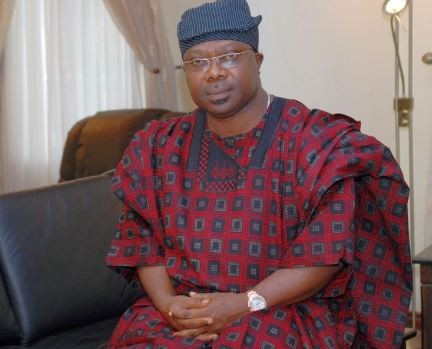 Omisore announced his defection in a statement made available to newsmen in Osogbo today saying he intended to contest the September 22nd governorship election on the platform of SDP. He said his mission was to rescue the state from what he described as years of misrule.

According to him, the PDP in Osun is in disarray and likely to remain in prolonged political captivity over the next four years. The statement reads partly;

”Engaging and working with like-minded leadership, we have sought for an alternative platform that will assures both credible and legitimacy that will rescue Osun state from its current reckless misrule. Our quest for an alternative political platform is basically in pursuit of a credible political structure that would guarantee that our people enjoy the benefits of accountable leadership at the state level from now. Notwithstanding my enormous contributions over the past years or so to building the PDP, after very deep thought and the widest consultations with my God, my family, my supporters in and outside Osun state. It is with great concern that I have made a very expedient decision today, to withdraw my membership from the Peoples Democratic Party (PDP) and join the Social Democratic Party (SDP); a party that believed in a balanced, equitable and truly functional Nigeria.  “On the platform of the SDP, I shall with the support of my supporters, followers, and the electorate of the state, seek the nomination to contest for, and by His grace, be elected as the Executive Governor of Osun state on September 22, 2018”.