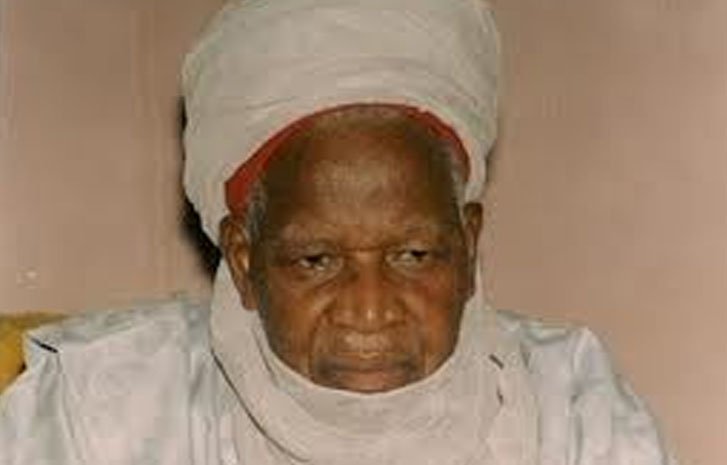 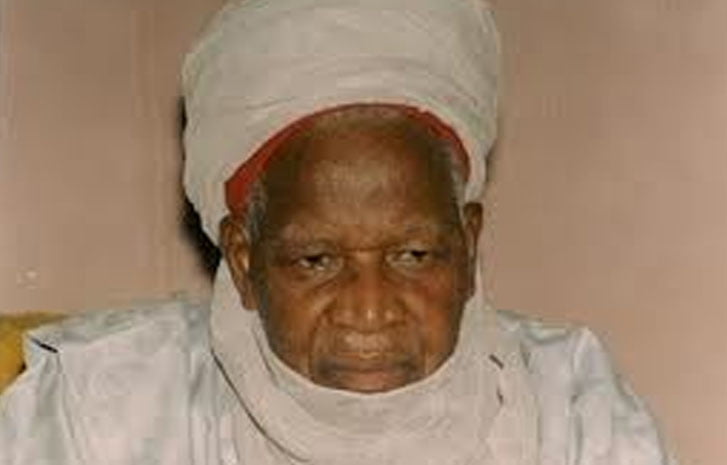 He died on Saturday afternoon after a brief illness at the Federal Medical Center, Katsina, Daily Trust reports.

Confirming the death, the secretary of Katsina Emirate Council, Bello Ifo said the deceased’s funeral prayer is slated for 4.30 pm at his palace in Malumfashi.

In 1961, late Nasir was appointed as Minister of Justice, Northern Nigeria, a position he held for five years before he became the Director of Public Prosecution, Northern Region in 1967, the same year he was appointed Solicitor General, North Central State.

He held this position for seven years before he was appointed to the bench of the Supreme Court of Nigeria as Justice in 1975.

In 1978, he was appointed as President of the Nigerian Court of Appeal, a position he held until he retired in 1992 to ascend the throne of Galadima of Katsina and was turbaned on May 9, 1992.