Ford recalls more than 8,500 vehicles in Canada over airbags that can explode, hurl shrapnel 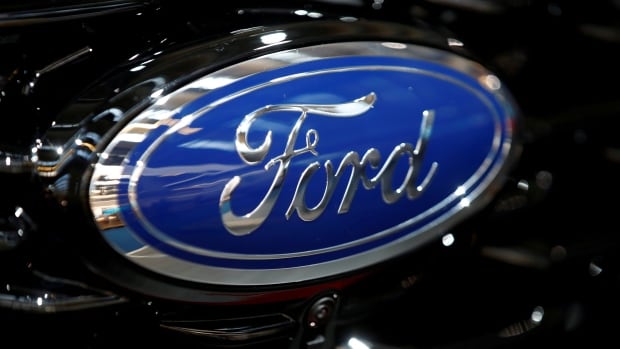 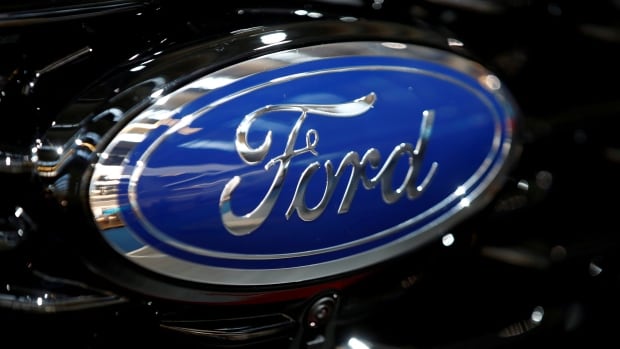 Ford said it will recall about 8,800 vehicles in Canada after the automaker lost track of some older Takata airbags that can explode and hurl shrapnel.

Ford says 8,762 Ford Ranger pickup trucks with model years between 2004 and 2006 will be recalled in Canada as the automaker searches for 45 obsolete airbag parts that may have been used in crash or theft repairs.

The automaker is also recalling 49 other Ford, Mercury and Lincoln vehicles from across Canada that may have been repaired with obsolete Takata airbag parts after crashes.

The company said it will start notifying drivers affected by the recall the week of March 8, as part of a larger recall program of more than 154,000 vehicles across North America.

Ford also announced another safety recall of 24 Ford Bronco Sport vehicles in Canada that were made in Mexico last year and have a separate rear suspension issue, which has not caused any known accidents or injuries.