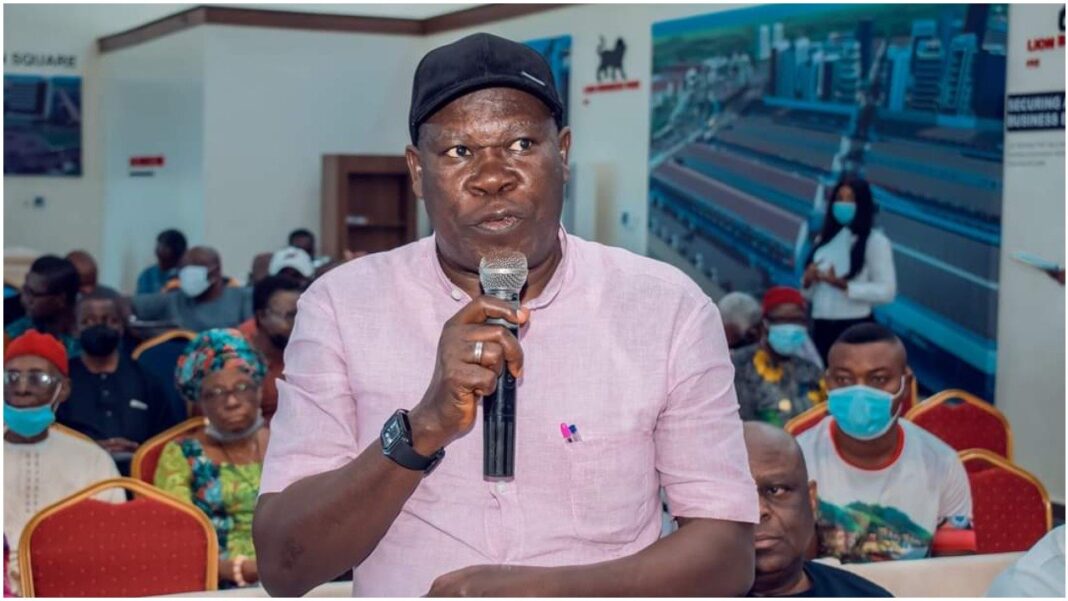 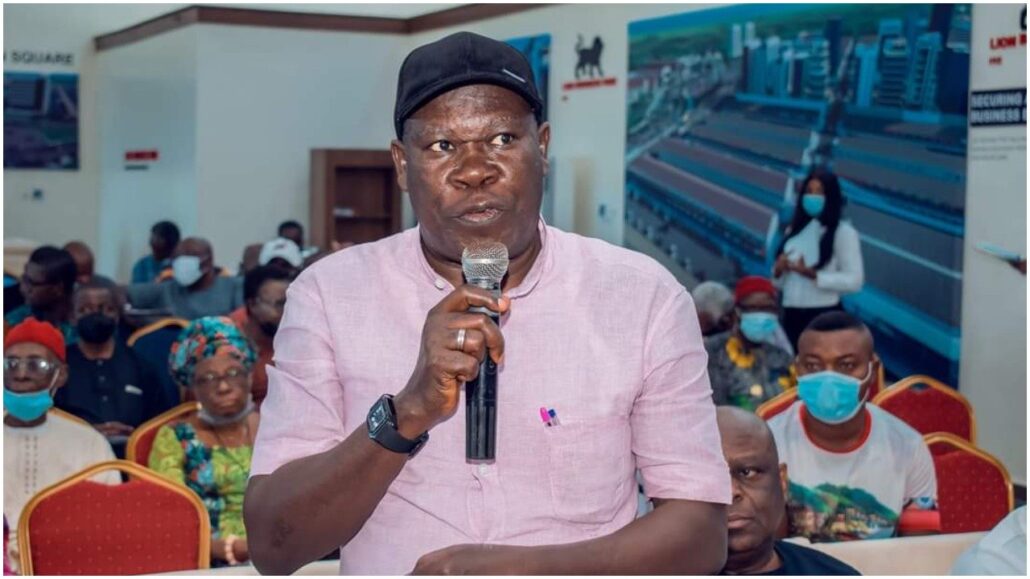 The Nigeria Parents Forum has urged the Federal Government to investigate the alleged mobilization of mercenaries and military uniforms in Ebonyi.

National Coordinator Monday Eze, in a statement, said scores of members, youths, and other citizens had been killed since January 2021 when the crisis broke out in Affirm.

Eze regretted that the situation is despite the Federal Government’s peace initiative in the troubled town within the Ohaukwu Local Government Area.

Eze noted that the under-utilization of the operatives could be responsible for the continued killings by “alleged war mercenaries who dress in the military and other security uniforms.”

The Forum appealed to the Federal Government to ensure that security personnel is posted to the rest of identified flashpoints.

“Nigeria Parents Forum requests the Federal Government to investigate reports of mobilization of war mercenaries into Effium community through Okporo Ezzamgbo-Effium axis, and the making of military and other security uniforms in Ogbagere and Ibenda villages.”

The statement appealed to the government, individuals, and groups to assist suffering Effium people, including women, children, and the physically challenged, with relief materials.