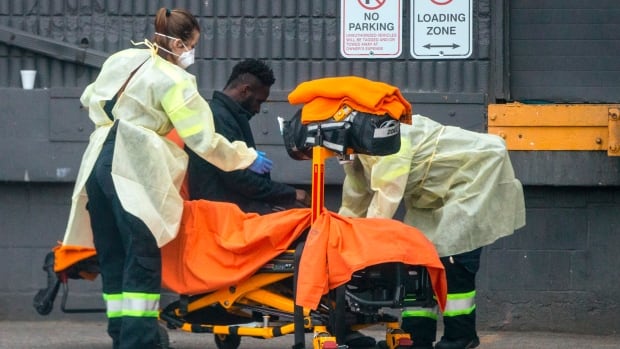 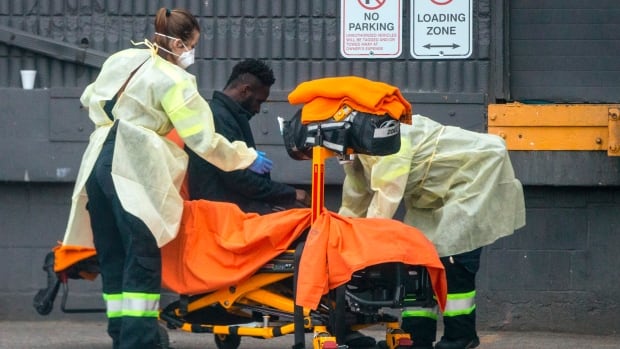 Planes and boats loaded with personal protective equipment and other COVID-19 supplies continue to arrive in Canada as the federal government moves to increase the domestic stockpile of crucial gear.

Canada is in the market for hundreds of millions of pieces of equipment, including gowns, gloves, masks, face shields and hand sanitizer.

Anand said the focus continues to be two-fold: meet short-term needs and be ready for a potential increase in future demand.  “As demand goes up, Canada is keeping up,” she said.

Anand said Tuesday the government is also looking ahead to the day a vaccine becomes available, ordering 37 million syringes.  It has not yet been determined when they will arrive.

The numbers for most goods on hand are ticking steadily up, though not for ventilators — as of May 26, only 203 had arrived out of the nearly 40,000 ordered.

Severe forms of COVID-19 often require the use of the assisted-breathing device, and concerns about potential shortages dominated discussions around gear in the early days of the pandemic in Canada.

Anand said the contracts for the ventilators are largely with Canadian companies, and as some companies are retooling to make them, it will be another month before they start arriving.

In their regular procurement updates, the Liberal government has highlighted some of the Canadian companies engaged in production of supplies.

On Tuesday, they singled out The Canadian Shield, from Kitchener, Ont., that has produced 1.2 million face shields so far.

But many of the deals being signed aren’t being made public, signed instead under national security provisions that keep the details — including costs — under wraps.

A spokesperson for Anand’s department said that if the national security exemption wasn’t used, the tenders for the goods would have to remain open for weeks and that just wouldn’t be feasible in the current environment.

Making public all the information around what Canada is buying and from who could also risk the supply of the goods, spokesperson Stefanie Hamel said in an email.

“Considering the fierce global competition for the same products, if we were to disclose information about specific contracts or suppliers, we could jeopardize Canada’s supply chains for these life-saving products, putting our delivery to Canada and into the hands of front-line health-care workers at risk,” Hamel said.

The department said when the risk has passed, the government does intend to provide more information.