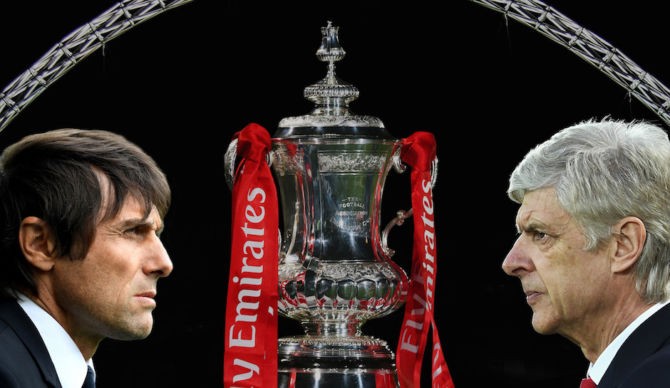 “An FA Cup win does make the season a success to a degree because Arsenal would have won something but what it doesn’t do is show improvements. But as soon as the cup final has finished Arsene needs to put the ‘for sale’ sign up because, of the top-six clubs, Arsenal have the most work to do.

“I’d let David Ospina, Mathieu Debuchy, Carl Jenkinson, Kieran Gibbs, Francis Coquelin and Olivier Giroud go to build up the transfer kitty. We need to get away from the one or two changes, it has to be six or seven players moving on and at least four coming in.”