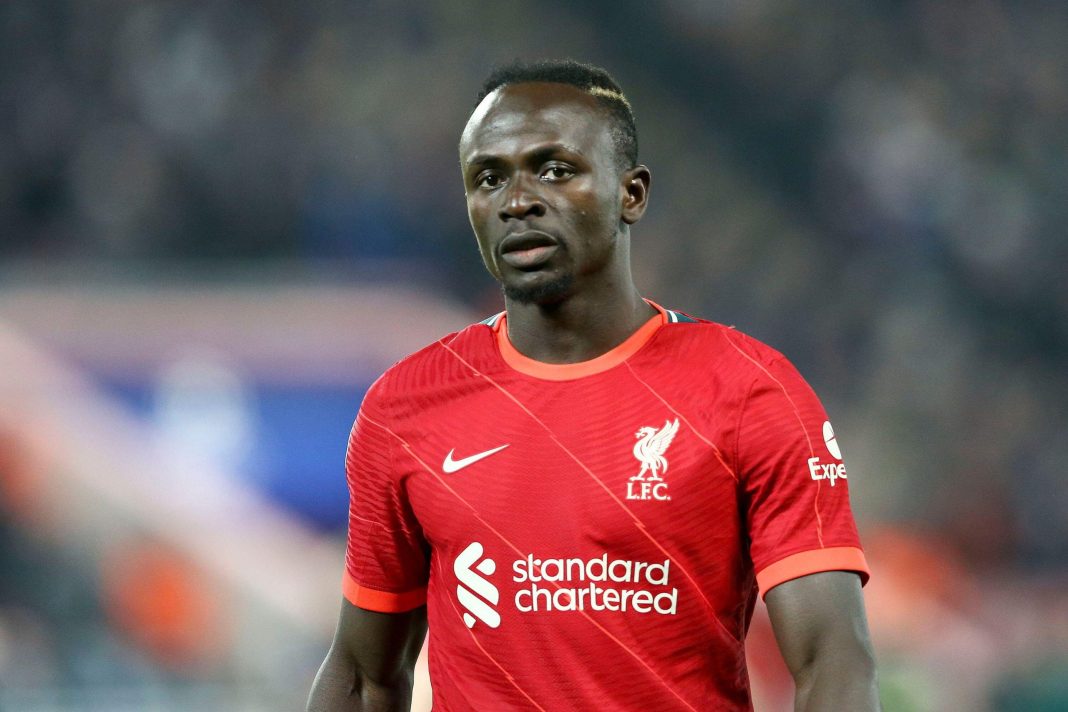 Liverpool forward, Sadio Mane, has claimed Chelsea will be seeking revenge when both teams clash in the FA Cup final.

Mane, however, admitted it is his dream to win the title.

Also read: Why I Have Not Married Shakira – Barcelona Defender, Pique

Ahead of the final, the 30-year-old who scored a double as Liverpool defeated Manchester City 3-2 to reach the final, was asked if he remembers hearing about the FA Cup while growing up in Senegal.

“The FA Cup, I think everybody knows it – myself for sure,” Mane told Liverpoolfc.com.

“It has been my dream, for sure, to win it one day. I used to watch it all the time and Liverpool have won [it]. I now have the chance to play.

“It’s going to be a big competition between us and Chelsea because we played the Carabao Cup [final] and we won it, so it’s kind of revenge for them. But it will stay as football for us and we know we have a good team and we are capable of beating any team. Let’s use our strengths like we did all the time, and try to win the game.“