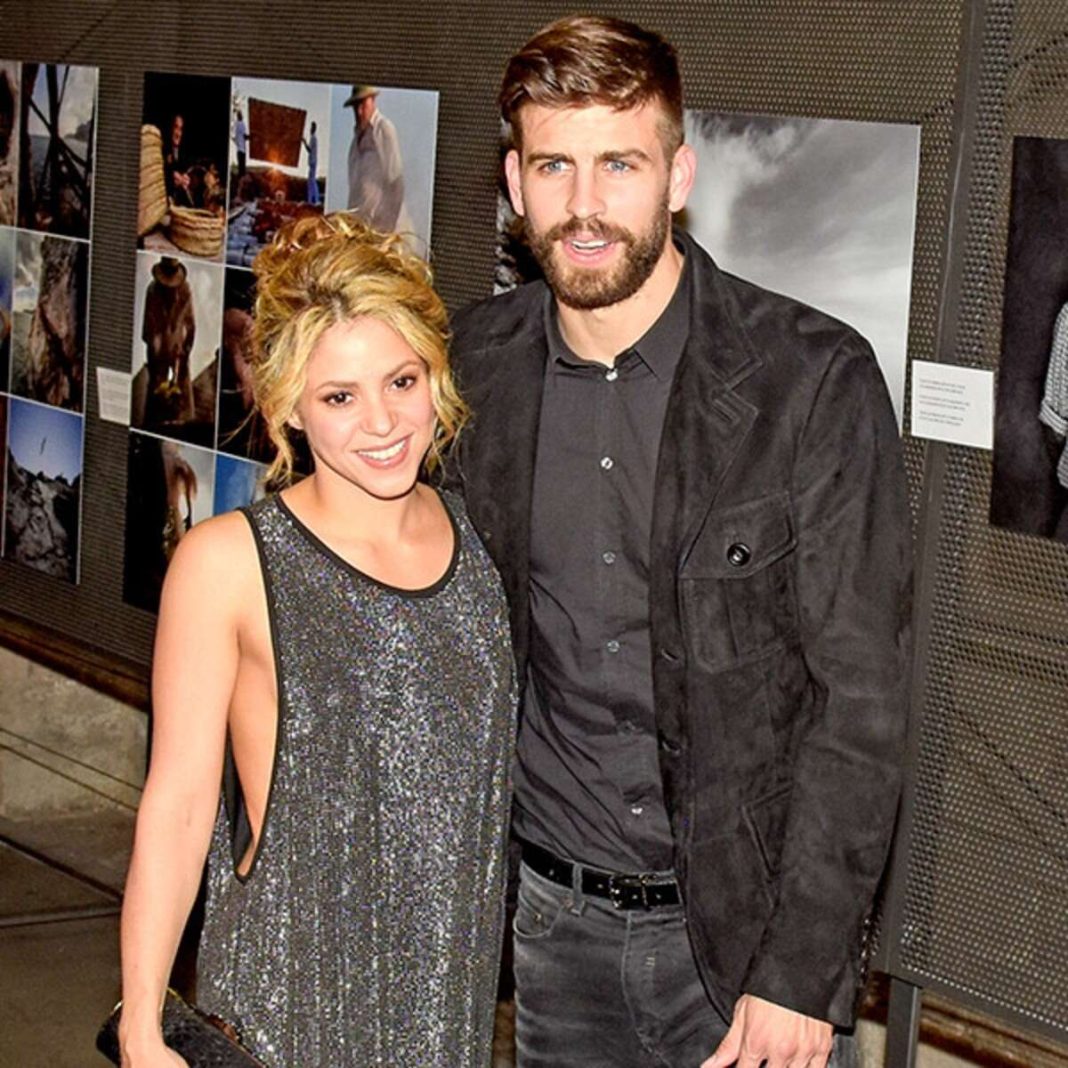 Barcelona center-back, Gerard Pique, has revealed why he hasn’t tied the knot with popstar partner Shakira.

Pique claims he is satisfied with where he is in life and doesn’t feel marriage would influence their relationship.

Also read: Who Is Xochitl Gomez? 5 Things to Know About the ‘Doctor Strange’ Newcomer

When asked by Gary Neville on The Overlap why he hasn’t married Shakira, the Spaniard replied: “No, I’m not married.”

Neville then asked if Pique wasn’t proposing because Shakira wants to keep him on his toes, to which he replied: “It’s her mentality!”

Also read: The End! Mandy, Milo, and ‘This Is Us’ Cast Share Photos From Last Day on Set

He continued: “I like how we are right now. We have two kids, nine and seven, and we work well as a couple. We don’t have the need to be married, it’s fine.” [sic].

Neville then joked that Pique had proposed to Shakira privately but was turned down, but he laughed off the comment. “No no no,” he said, “I would tell you!”